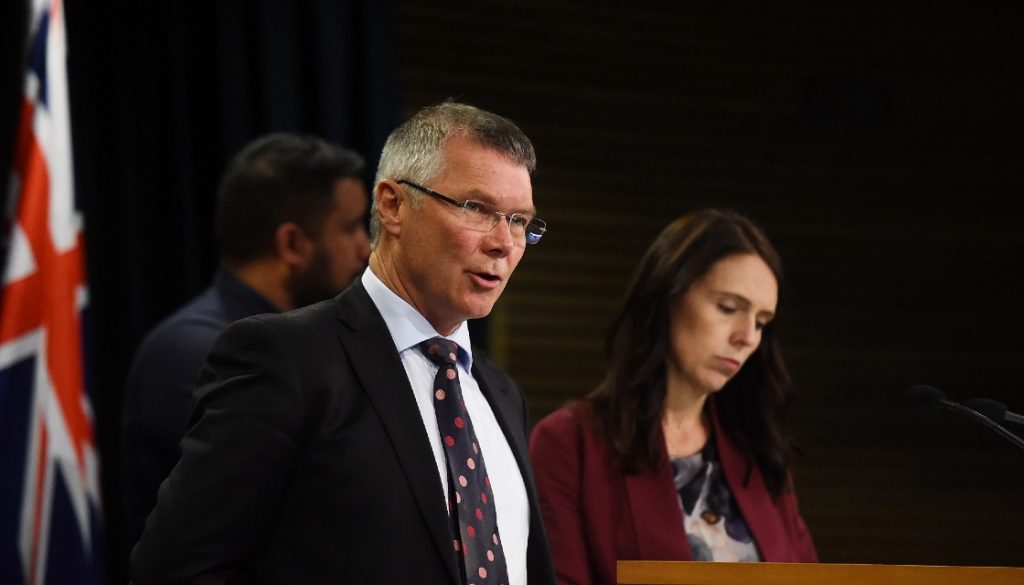 The Minister for the Environment, David Parker, has today signalled the next big steps in reform of New Zealand’s environmental management legislation. The Resource Management Act will be broken into three logical pieces, as proposed in a review completed in July last year.

The three proposed new pieces of legislation to replace the RMA are as follows.

This is the core piece of legislation to replace the RMA. The purpose of this Act is to enhance the quality of the environment to support the wellbeing of present and future generations.

This would be achieved by:

Under the Act, central government’s proposed new National Planning Framework will provide a set of mandatory national policies and standards on specified aspects of the new system. These will include environmental natural limits, outcomes and targets.

This Act provides a strategic and long-term approach to how we plan for using land and the coastal marine area.

Long-term spatial strategies in each region would be developed to identify areas that:

This Act would support New Zealand’s response to the effects of climate change. It would address the complex legal and technical issues associated with managed retreat and funding and financing adaptation.

“These changes should make it easier to develop and use science to manage the environment,” says University of Waikato Professor Troy Baisden.

“It will make it easier to understand how processes work and how to take action to protect the environment, while making decisions about activities that have environmental impacts.”

Infrastructure New Zealand is pleased that the Government has moved to reduce the large number of statutory plans required under the RMA and we could in the future see as few as 14 combined plans overseeing land use planning and environmental protection decisions.

However they also point out that integrating environmental protection with land use planning means that the Government proposes to continue separating land use planning from strategic planning. Policy Director Hamish Glenn says this risks increasing uncertainty for the Government, iwi, communities of interest and infrastructure providers.

“This will mean that strategic spatial plans agreed by Government, iwi, councils and local communities will have to proceed through a separate legislative process under the NBA before implementation,” he says.

“What happens if a project or development critical to realisation of an agreed regional spatial plan conflicts with an outcome or objective under the NBA?

“If the answer is litigation, uncertainty and poor delivery of critical services and homes, then these reforms will have failed.

“A better outcome would be achieved if environmental protection was split from planning, establishing firm bottom lines which truly protect the environment.

“Strategic and land use planning could then be much more tightly integrated to achieve economic, social, cultural and environmental outcomes above and beyond bottom lines.

“Regulation under an Environmental Protection Act would be used to protect the things which cannot to be compromised. Investment under a Planning Act would deliver the kind of New Zealand we all want.

“This simplified architecture would better align with much-needed reforms to funding and financing of public services and improving the capacity and capability of delivery agencies.

“It would also increase the certainty that regionally agreed plans will be delivered as and when required, helping boost confidence in the planning and development system,” Glenn says.

Dr Nicholas Kirk from Landcare Research says the RMA’s effects-based management system was initially perceived as an elegant way of ensuring that resource development occurred within environmental limits. In practice, managing the effects of different activities on the environment was difficult for local governments, and in response, local governments developed larger and more complex plans.

“The shift from a complex effects-based management system towards one that focuses on the achievement of positive outcomes within environmental limits is to be lauded,” Kirk says.

“These outcomes will need to be general enough to represent the enormous diversity in New Zealand’s built and natural environments, while also being specific and attainable. When trying to achieve this balance while setting positive outcomes, there is a risk we set unambitious outcomes that fail to redress the multiple overlapping problems New Zealand’s built and natural environments are experiencing.”

“One further risk is that the institutional knowledge developed through thirty years of RMA case law will be lost. These new legislations could potentially result in relitigating resource management decisions in the courts.

“I remain concerned that we risk repeating the lengthy period it took to develop plans, limits, and targets as occurred when the RMA was first introduced in 1991.”