Since July 2020, New Zealand has had at least 10 border control failures and at least five “internal MIQ facility failures” involving the spread of COVID-19 between returnees 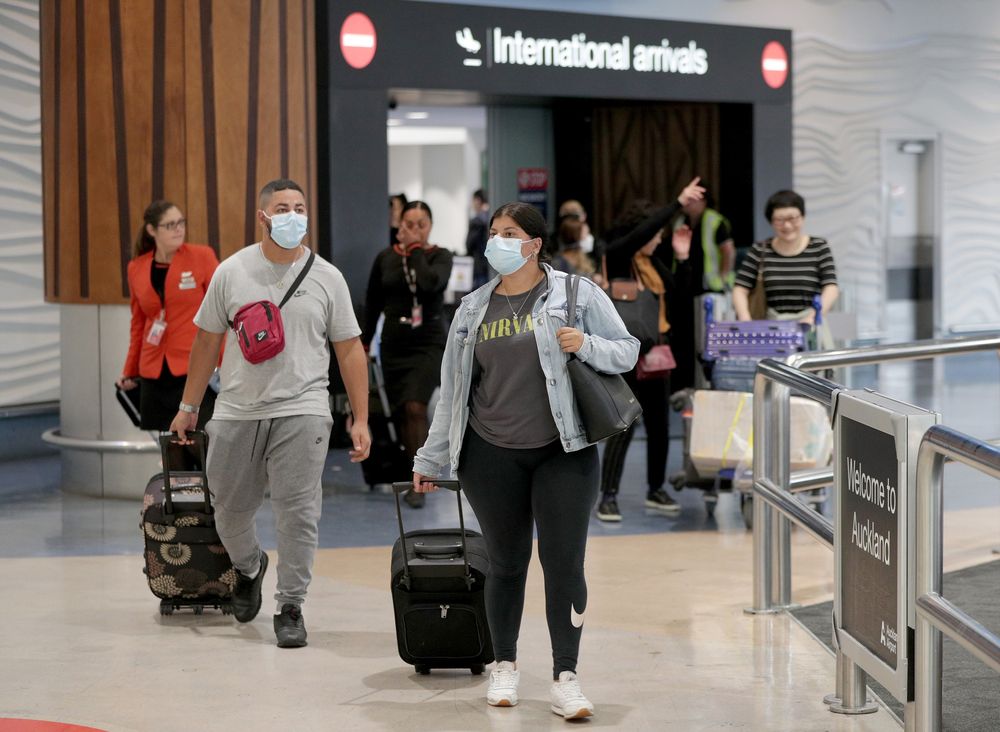 There have been ongoing system improvements to address these failures, but hotel-based facilities have inherent problems with shared spaces and inadequate ventilation, as recognised in WHO guidance.

One approach is to improve arrangements with existing hotel-based MIQ facilities via these 12 measures:

A different approach would be to move MIQ facilities outside of cities, as per the converted workers camp at Howard Springs in Australia or to establish mobile homes/caravans at military bases (eg, at Ōhakea air base).

Alternatively, purpose-built facilities could be established, as is being considered by the Queensland Government. It is acknowledged that there would be some practical challenges in building and staffing such facilities, especially away from population centres.

We consider it useful to take a systems approach so that attention is more carefully focused on targeting future prevention efforts. Sectors such as aviation and healthcare delivery have repeatedly shown the importance of effective error management and learning from failures. It is now time to address the repeated failures in border protection against COVID-19.