New Zealand is rapidly becoming a significant digital nation where technology is positively impacting on almost all traditional sectors such as banking, agriculture and tourism, according to the NZTech annual report. 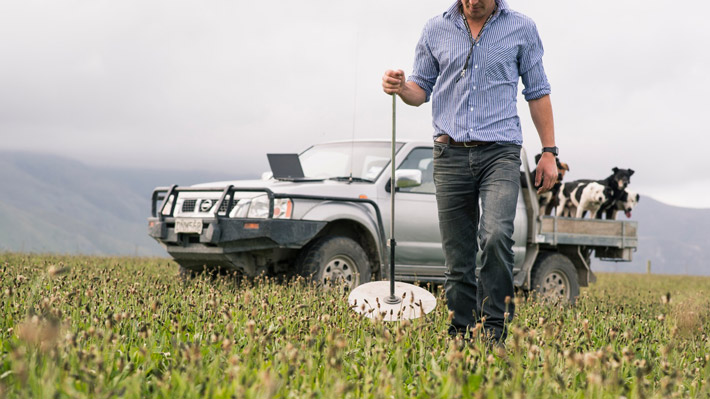 Technology’s momentum is now pulling along organisations from right across the New Zealand economy and tech has become the country’s fastest-growing industry.

“NZTech has developed a national alliance, like a Star Alliance for tech, which now consists of 12 associations that, as of May 2017, collectively represent 423 organisations, who employ almost 100,000 people.”

“Working with NZ Story, NZTE and MBIE we have also started the development of a New Zealand Tech Story to assist exporters.

“The international perception that New Zealand produces good food and is a great place to visit can be enhanced through building our reputation as a high-tech nation.

“In May, to further develop our international reputation, NZTech produced Techweek’17.”

The Techweek team coordinated a national network of event hosts, city partners, government agencies and tech organisations, delivering 287 events across 24 towns and cities during the week.

Techweek will be run again throughout New Zealand in May 2018, with a focus on attracting hundreds of investors and international delegates to see our best NZ tech.

“We now have a database of over 19,000 experienced tech workers ready to shift to New Zealand if the right job opens up.

“In terms of local talent, we have been inspiring girls into tech, by partnering with the Ministry of Youth, to expand ShadowTech Day to eight cities,” Muller explains.

“A day where women in tech roles have a year 10 girl shadow them to experience what it is like to work in the tech sector.”

Work also continues with the Ministry of Education on the introduction of the digital technology curricula into all schools at all ages in 2018.

“NZTech will continue to raise the profile of the tech jobs as great places to work, and tech firms as critical for the future growth of the economy,” Muller promises.