Parties from across the political spectrum are committing to increased infrastructure spending, according to the 2017 Deloitte BusinessNZ Election Survey. 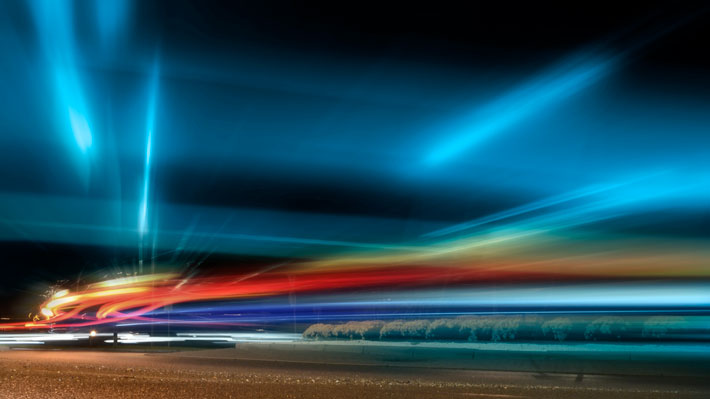 Their policy statements cover a range of transport and other infrastructure assets to support housing, resilience and economic development.

And business agrees that infrastructure spending is needed with 25 per cent of business respondents to the survey identifying roading infrastructure as the “most important government-related issue.”

This is the fifth highest ranking issue identified by respondents out of fourteen.

While they identify transport infrastructure (roads, rail and ports) and telecommunications/broadband as the types of infrastructure with the most potential to support growth, 31 per cent of respondents don’t think government’s current plan will deliver the best economic outcomes for the country and 50 per cent are unsure.

Respondents were also negative on whether or not the current and planned level of infrastructure spending is sufficient to relieve the economic constraints from increased growth, 60 per cent saying “no” and 29 per cent “unsure’.

This leaves ample opportunity for all political parties to make their mark on the infrastructure issue, Deloitte notes.

Auckland’s transport issues dominate the agenda of the major political parties on infrastructure.

Many of their proposals for Auckland are identified in the Auckland Transport Alignment Project (ATAP) report released last September.

National has announced a transport package for Auckland including major projects across rail, road and bus services.

Labour’s headline is a light rail network between the CBD and airport (light rail in Auckland is also backed by the Greens and United Future), funded through a regional fuel tax.

Outside of Auckland, both the Māori Party and NZ First are mooting the revival of regional rail infrastructure to support regional economic development.

And National and Labour have plans for transport infrastructure improvements in Wellington and Christchurch.

Both major parties point to the importance of building transport infrastructure in step with the development of housing infrastructure – again a nod to Auckland’s continued growth.

This is best illustrated by the announcement of the Housing Infrastructure Fund earlier this year and the re-purposing of Crown Fibre Holdings under the new name of Crown Infrastructure Partners.

In addition, there is consensus among the political parties on the need for commercial users of water to be subject to greater economic pricing and discipline, reflecting various considerations such as efficiency, benefits gained, environmental impact and market-based pricing.

Most parties are open to new ways of funding and charging for new water infrastructure.

With an increase in infrastructure spend across the board supported by most political parties, it’s unsurprising that all parties acknowledge the need to consider innovative funding options, including private investment where appropriate, to help meet the cost of their proposals.

In this instance politicians are aligned with business respondents to the survey, with a majority (64 per cent) indicating the use of private-public partnerships will deliver infrastructure that is better value for money and within shorter time frames.

While the best ways to fund infrastructure development is an important conversation, supply side action is also needed. “We can’t simply build our way out of the problems that are in bold relief in Auckland,” Deloitte insists.

And in terms of Auckland’s transport infrastructure, transport pricing (a key recommendation of the final ATAP report) is a promising way forward since it deals with congestion and infrastructure capacity and utilisation.

Finally, Deloitte says there is an element of future proofing that needs to come with any infrastructure development, underpinned by corresponding digital infrastructure.

Not only will this use technology to improve its own operations, but it will connect people with business, government and the infrastructure in question.

How to best embrace collaboration and technology change in transport and other infrastructure development will be critical for the next government, Deloitte believes.