The National Party’s announcement that, if elected, it will set up an independent National Infrastructure Commission should have cross-party support, Infrastructure New Zealand believes. 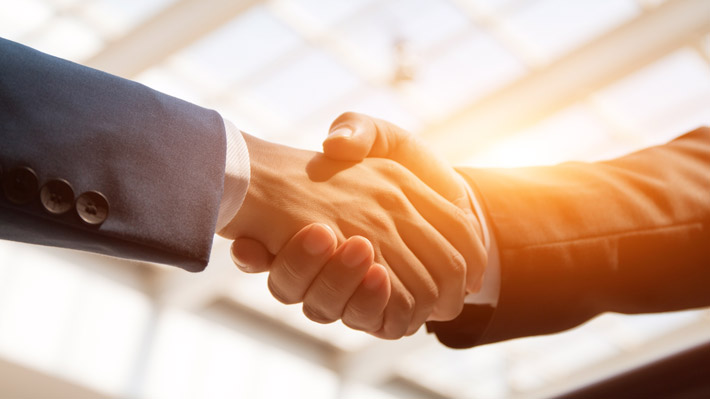 “Establishment of such a body will bring New Zealand’s infrastructure practices up to speed with Australia, the UK, Canada and other leading countries,” the organisation’s Chief Executive Stephen Selwood notes.

“The UK’s National Infrastructure Commission was established in 2015 to provide independent, strategic thinking, analysis and advice to address the UK’s long-term infrastructure needs.”

A New Zealand infrastructure commission needs to be charged with equivalent responsibility, he maintains.

“This would include investigating and recommending responses to our most pressing issues in housing, freshwater quality and congestion, in addition to oversight of project delivery, procurement, and the national infrastructure pipeline.

“The size of the infrastructure workload ahead means we have to make the most of every dollar spent.

“Having a public entity working in New Zealand’s best interests and with expertise in project delivery is critical.”

“PPPs are an important component of any rational infrastructure delivery programme, but the Commission needs to encompass all forms of project delivery, regardless of whether or not private capital is involved.

“Successive surveys by Infrastructure NZ and other evidence shows that New Zealand’s infrastructure procurement can significantly be improved and international experience shows there are billions of dollars of benefit from doing so.

“Having our best and most experienced people involved when the government buys large and complex assets like motorways, railways, schools, and hospitals minimises the risk of mistakes and capitalises on the investment opportunity.”

It’s not only individual projects which will benefit from a new body, Selwood insists.

“A clear and committed national infrastructure pipeline has for many years been an industry priority.

“Businesses who deliver assets on behalf of governments need to know what’s ahead and if the commission can provide greater certainty around this it will make a big difference to investment and productivity in the sector.

“These are the reasons why Canada, through Partnerships BC and Infrastructure Ontario, the UK, through the Infrastructure and Projects Authority and Scottish Futures Trust, and Australia through Infrastructure NSW and Major Projects Victoria have all picked up the model.”

“Some of the greatest benefits could be realised from using the commission to assist local government with its $50 billion infrastructure programme, Selwood argues.

“For the commission to be successful, it will need arm’s length independence from the government, like the Commerce Commission or Reserve Bank, to ensure that it acts apolitically in New Zealand’s long term interests.”

“It is a bi-partisan response to New Zealand’s infrastructure needs and should receive cross-party support.”