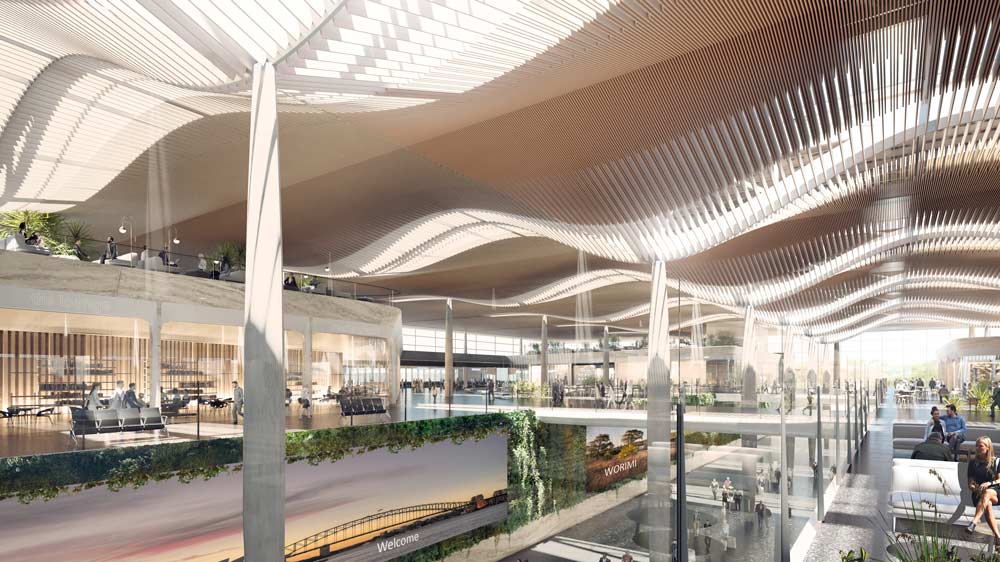 The terminal building will be designed by an architectural team consisting of London-based Zaha Hadid Architects and Cox Architecture in Sydney. The winning design focuses on the customer journey while paying tribute to the Western Sydney region and natural landscape.

Global engineering, design, and advisory company Aurecon was selected through a competitive tender process to oversee engineering of the terminal precinct, which includes development of the reference design and technical advisory support for the 10 MAP terminal building, the aircraft apron, public car parks and roads.

The Aurecon team led by aviation expert Brett Reiss will bring a mix of engineering, technical aviation and advisory skillsets to what is the largest aviation project Australia has seen in decades.

“We are not just engineers, we are approaching this project with a user centred design approach to ensure that the project provides a great passenger experience” Mr Reiss said.

Instrumental in the development of this approach was Aurecon’s i40 team, which is an internal innovation team that deploys Design to Innovate processes to help unpack a problem and develop solutions. 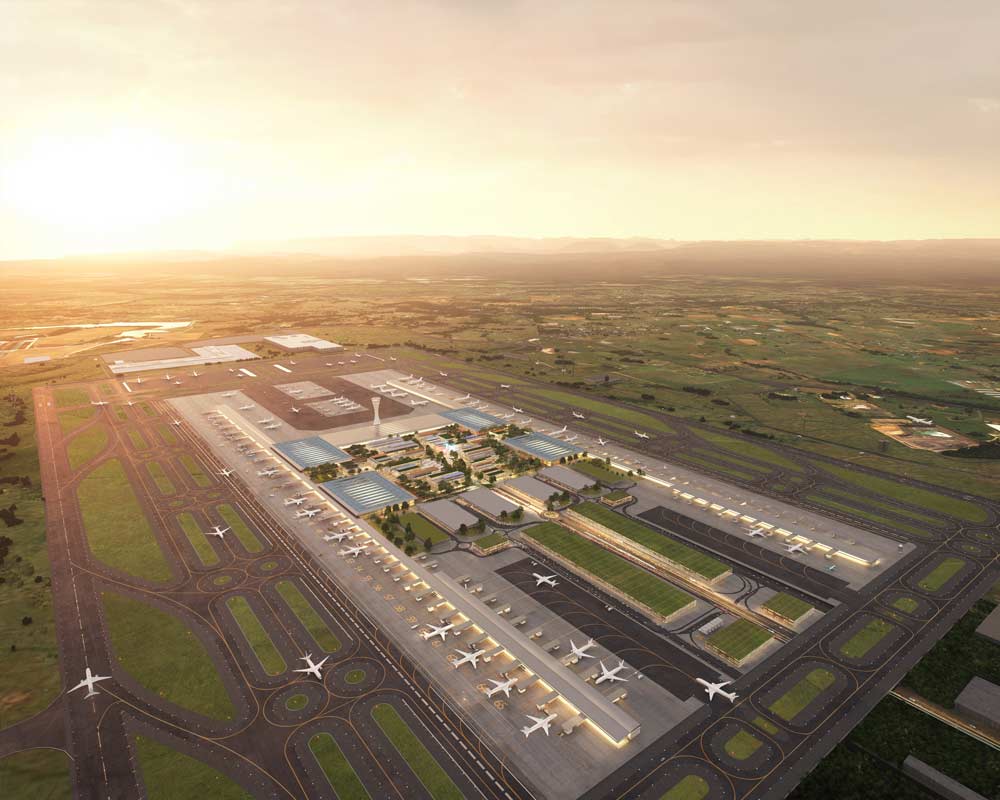 Aurecon, in a Joint Venture with Arcadis, has also been selected by construction partners Lendlease and CPB Contractors to carry out the major earthworks and airfields design.  Major earthworks will start early next year at the 1,780 hectare airport site at Badgerys Creek, about 50 kilometres west of Sydney’s CBD.

Aurecon’s Global Head of Aviation Stephen Symons said that while the airport would initially handle up to 10 million passengers annually, the terminal is being built for modular expansion to accommodate the long-term capacity of up 82 million passengers a year by the early 2060s.

“We are not just designing a terminal; we are looking at containing space within a built form environment that can be used in the future but optimising the opportunities from this,” Mr Symons said.