Massive changes happening in New Zealand’s labour market could take us back to the ‘bad old days’ of the 70s and 80s, when major conflict between employees and employers was commonplace, Civil Contractors Chief Executive Alan Pollard fears 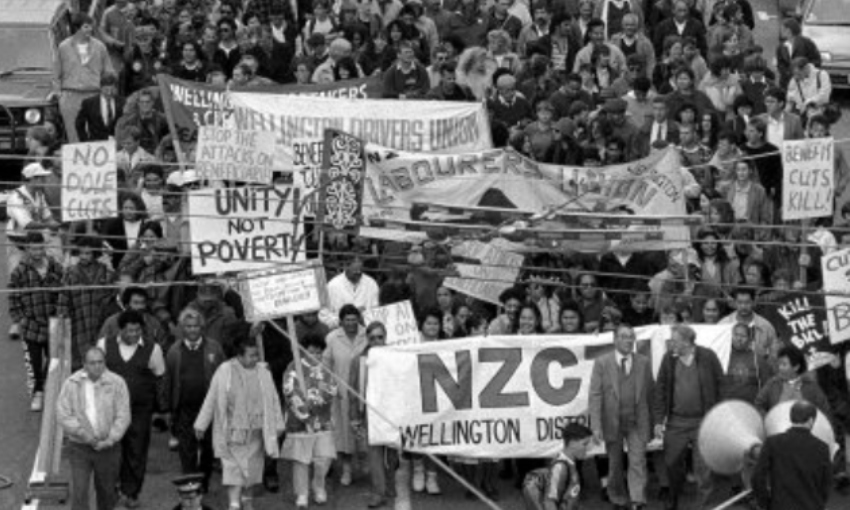 In addition to blanket wage reforms and increased mandatory leave, the government has announced a plan to introduce an employee income insurance scheme, designed to support workers with 80 per cent of their income for up to seven months if they lose their job through no fault of their own, for instance a redundancy, health condition or disability.

The government has also passed its draft Fair Pay Agreements Bill through its first reading. If this Bill passes into law as it stands, it has the potential to set centralised and binding pay agreements and conditions for all businesses operating in a sector, regardless of location, potentially also removing the ability of employers to negotiate directly with individual employees outside of collective agreements.

The prospect of mandatory collective agreements will be alarming for many, and not just employers. There’s no doubt there are poor employers out there, but we should not address these few bad apples by starting from the premise that all employers are actively working against their employees’ best interests.

Of course we should all be working hard to make sure our people have the best conditions possible. I’m not saying these issues don’t merit discussion or we should not see both sides – quite the opposite. But speaking of ‘collective agreement’, this is precisely the wrong time to steamroll major changes into being without consensus.

Forcing these major changes at the very moment businesses face unprecedented pressures from rising costs and a shortage of skilled labour risks disaster.

It’s important to remember this legislation has not yet been passed. It still needs to go through the usual Parliamentary process, including consideration by Select Committee, which will call for public submissions.