After a year of strong wage growth, median hourly pay has risen from $25 to $27 per hour, but some areas of the country have seen a bigger boost than others, OneStaff’s annual What’s my Rate? report finds 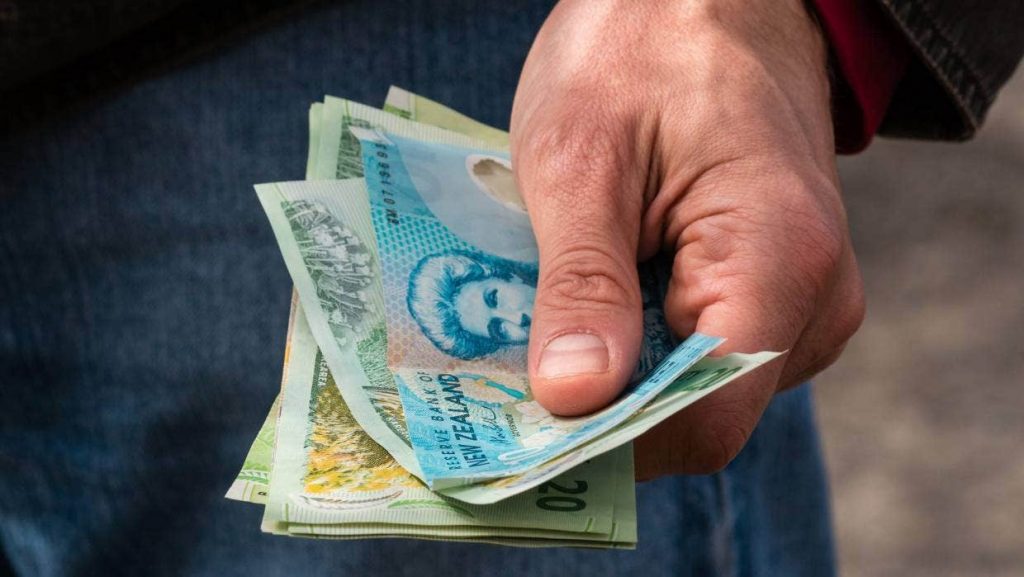 The report gauges work attitudes, experiences, and remuneration from over 6000 New Zealanders in the industrial and trades sectors: manufacturing, production and logistics; commercial and hospitality; trades and services; construction and infrastructure; and engineering.

The report includes a wage index providing median remuneration benchmarks that are useful for businesses, employees, and jobseekers alike.

This year the report found that after a year of strong wage growth, median hourly pay has risen from $25 to $27 per hour.

Auckland, Bay of Plenty, Taranaki and Wellington are now the top paying regions with a median of $28 per hour.

Southland has shown particular robust growth, rising $3 per hour to $27. 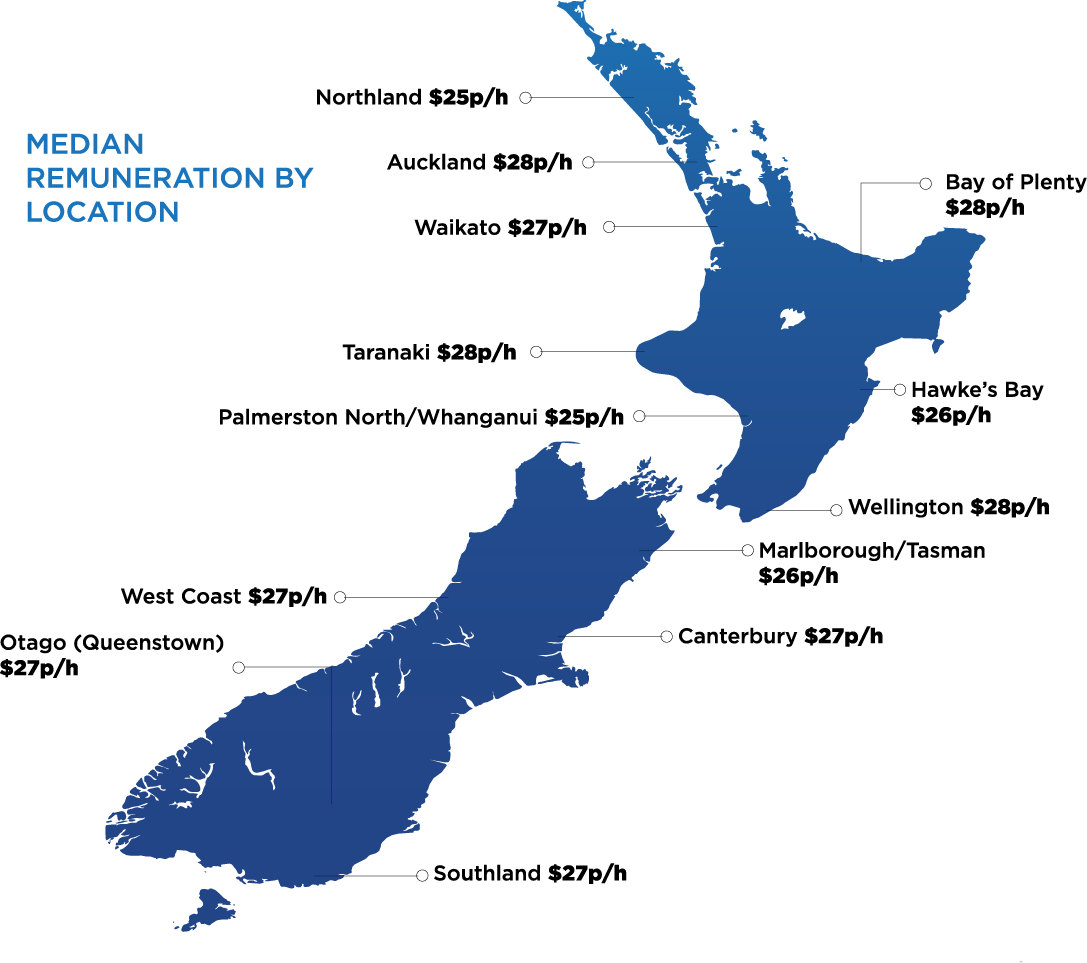 OneStaff Chief Executive Jonathan Ives says while it looks like our big cities are paying the most, wage workers need to consider bigger factors before choosing to relocate for a job.

“Cost of living can outstrip wage gains extremely quickly. Workers who are considering relocating should be thinking more about places like Taranaki and Southland which are on pay parity, or close, with places like Auckland and Wellington.”

What matters in the workplace

This year’s survey shows it would take a company $5 per hour more to attract an employee from their current employer. Retaining staff remains cheaper, but also hinges significantly on factors other than pay.

Working in a great team is the most important factor across genders and for all age groups when examining a new employer, according to 58% of New Zealand workers. This is followed by a higher pay rate (41%), with career progression and work/life balance in third-equal (33%).

Working in a great team was most important particularly for Gen Z, who rated it the most highly (61%). Work/life balance was next most important for Baby Boomers (36%), usurping a higher pay rate (their second choice from last year).

Higher pay was still the second-most important for Gen X (40%) and Millennials (42%), and Gen Z wanted career progression (44%). Work/life balance did not make the top four for either Millennials or Gen Z’ers.

“Wages are largely up this year, so money may not be the factor it once was in influencing employees’ willingness to resign. Business owners need to intentionally nurture a happier, healthier workplace by finding the right people and creating a great team,” says Ives.

The biggest factors that impacted people’s mental health were: bad relationships at work (34%), bad company culture (32%), too many hours at work (31%), and people’s immediate boss or manager (24%).

Overtime culture remains rife in NZ. Two-thirds of Kiwis receive only their normal hourly rate for any overtime they do per month, as opposed to receiving the penal rates some others enjoy, such as increased pay.

“This is quite an alarming turn of events, given that company culture only impacted 3% of respondents last year. Unfortunately, it is not the only serious negative growth area we are seeing reported this year – perceptions of bullying rose from 2% up to 19%, and the feeling of too much overtime grew from 1% up to 13%,” says Ives.

Don’t buy the ‘Great Resignation’ hype, or the need for expensive degrees

Respondents did not typically earn the median hourly wage ($27) until they had worked with the same company for three to five years. Earnings started much lower ($24) for newcomers, then rose steadily to around $30 per hour for those with 11+ years tenure.

“Workers likely understand that joining in on the great resignation means taking a hit to the wallet. But trade workers likely don’t realise it may be years before they achieve the pay trajectory they’d be making if they’d stayed in their current role.

“While the ‘Great Resignation’ hype is big, unless the increase is substantial and the grass is truly greener elsewhere – make resignation decisions carefully and fully informed. It might literally pay to stay put,” added Ives.

To download the full report, including industry-specific summaries, visit www.onestaff.co.nz/WMR