Earth’s ability to absorb carbon emissions through plants will likely cross a major tipping point within just two decades at the current rate of warming, according to a new study from the University of Waikato and US researchers 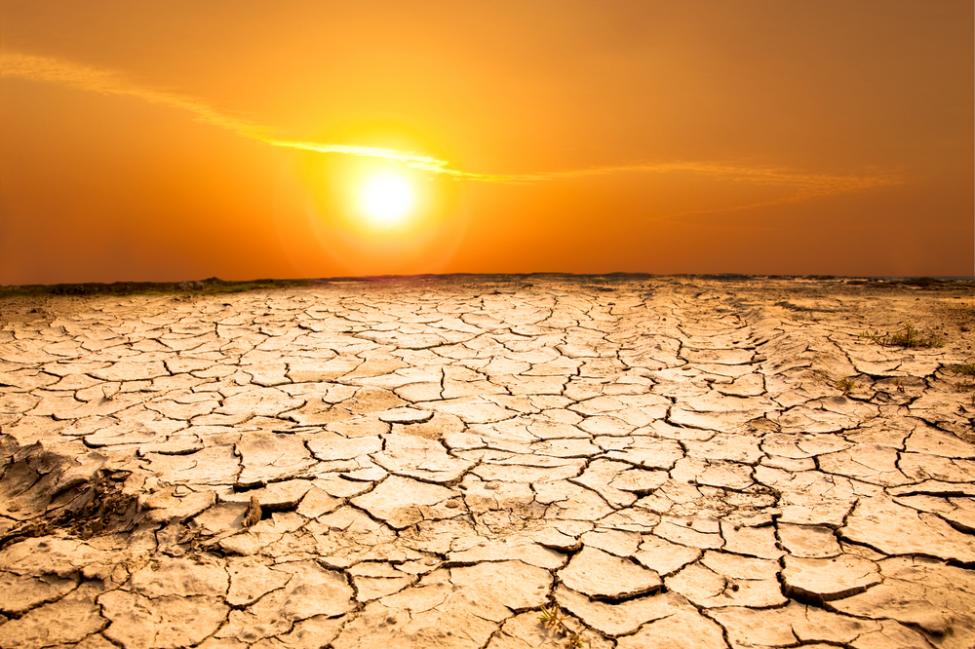 Earth’s ability to absorb carbon emissions through plants could be halved within the next two decades at the current rate of warming, according to a new study from the University of Waikato and Northern Arizona University, USA. Published in Science Advances, the research suggests mitigating against climate change, the effects of which include rising sea levels and more frequent droughts and floods, could start to get harder.

The study used more than two decades of data from measurement towers – including one near Paeroa – in every major type of ecosystem (or ‘biome’) on the planet. The researchers identified a temperature tipping point beyond which plants’ ability to capture and store carbon dioxide, a key greenhouse gas, decreases as temperatures rise.

Plants pull in carbon dioxide through photosynthesis and release it back into the atmosphere via respiration. The study found photosynthesis peaks at 18oC in the majority of plant ecosystems and declines thereafter. However respiration keeps going up as temperatures rise.

From carbon sink to carbon source

Over the past few decades, land-based ecosystems have generally taken in more carbon than they have released – an effect known as the land carbon sink. Globally, plants currently absorb nearly a third of human-caused carbon emissions, mitigating climate change.

But with record-breaking temperatures continuing around the world, this effect could reverse. In many biomes, continued warming will cause photosynthesis to decline while respiration rates rise exponentially, tipping the balance of ecosystems from carbon sink to carbon source and accelerating climate change.

“To date the world’s ecosystems have been taking up some of the CO2 [carbon dioxide]that goes into the atmosphere from fossil fuels, and that’s been buying us some time,” says University of Waikato Professor Louis Schipper, one of the study’s authors. “The data that we’ve got from this paper suggests that the amount that ecosystems are going to do that service for us is going to decrease. So that buying of time is going to go away, and quite quickly.”

In the battle against climate change, scientists wondered how to maximise the role of ecosystems as carbon sinks. At what temperature do biomes function best?

To help answer that question, University of Waikato Professor Vic Arcus recently developed a new approach: MacroMolecular Rate Theory (MMRT). With its basis in the principles of thermodynamics, MMRT allowed the researchers to estimate how photosynthesis could change with increasing temperature for every major biome, and the planet.

Dr Katharyn Duffy of Northern Arizona University then tested the theory using real world data and an algorithm she developed to remove the varying influence of light and moisture.

While temperature thresholds for photosynthesis and respiration have been studied in the lab, this project is the first to use observational data to see what ecosystems across Earth are actually experiencing. The results showed the land carbon sink could reach a critical tipping point within the next 20‒30 years.

As the study concluded, Dr Duffy emailed the final results to her University of Waikato collaborators, a moment they remember vividly.

Professor Arcus said the results were confronting. “When we saw this, I thought, ‘I can’t drive a car anymore’. So I sold my car and bought an electric bike. That was my response to these data.”

Both scientists emphasise the need to act now to mitigate climate change. “We have been relying on ecosystems to provide a service to us – to offset fossil fuel CO2 emissions,” says Professor Schipper. “And we should stop relying on that. We have to do at least two things: we have to plant trees to fix carbon, and we have to fundamentally change how we behave to reduce our emissions.”

“We need to curb global warming to remain at or below the levels established in the Paris Climate Accord,” says Professor Arcus. “I’ve become a great fan of tree planting, because that’s one of the immediate ways we can mitigate this increase in carbon dioxide.”

The researchers are now busy with further testing to evaluate MMRT. “We’re testing the theory at different scales. But we’re also investigating how it scales up from enzymes to cells to organisms to ecosystems,” says Professor Arcus.

“Because if we feel that it does scale up really well, and that it’s really robust, then the predictions become much more robust as well.”

Further research is also needed to unpack the photosynthesis peak temperature. “One of the enigmas about this paper is it immediately begs the question, why is photosynthesis’ optima 18oC?” says Professor Arcus. “At the moment, we don’t know why.”