The Government has released its Public Housing Plan 2021-2024 which outlines the intention of where 8,000 additional public and transitional housing places announced in Budget 2020, will go 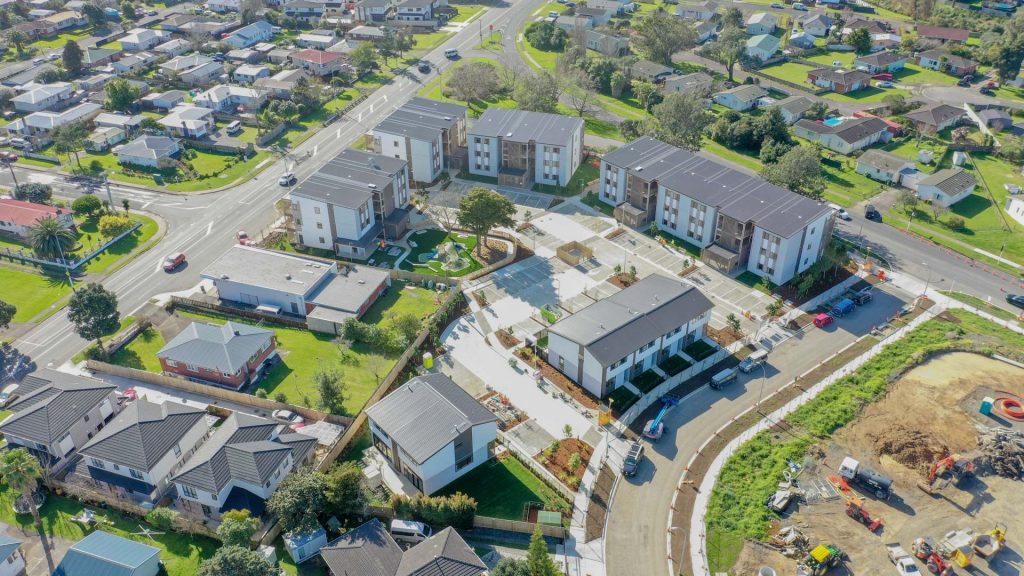 The Public Housing Plan will focus on opportunities to build more homes in communities of severe housing deprivation. It will concentrate on areas which are now facing high population growth and where the Housing Register is growing exponentially.

The plan identifies a number of focus area locations for investment, in addition to the national pipeline for public housing that’s already in place.

These are areas where need for public housing has grown the fastest and a step change in delivery is required. The locations are regional centres where population growth has exceeded new housing development leading to rising rents and housing shortfalls.

“This is not only delivering more warm, dry public housing for those most vulnerable to housing shortages, but also boosts economic activity, jobs in the building sector, employment and apprenticeship opportunities for young people.

“Fixing the housing crisis is a key focus of this Government and our public housing programme plays a key part in enabling more housing to be built through infrastructure investment and support for the construction sector.

Housing Minister Megan Woods says the need for public housing for the most vulnerable members of our communities, continues to grow.

“As this plan outlines, we will focus on building more public and transitional housing in New Zealand’s regions where population growth has significantly exceeded housing, leading to rent rises, housing shortages and deprivation,” she says.

“Te Tūāpapa Kura Kāinga – Ministry of Housing and Urban Development will concentrate on locations with high need and where demand for public housing is the greatest.  While public housing will continue to be delivered across the country, there is a particular focus on Northland, Hamilton, Bay of Plenty, Gisborne, Napier, Hastings, Palmerston North and Whanganui.”