New studies under Three Waters Reform Programme predict up to $185 billion is required in the next 30 years to get our drinking water, stormwater, and sewage infrastructure up to standard 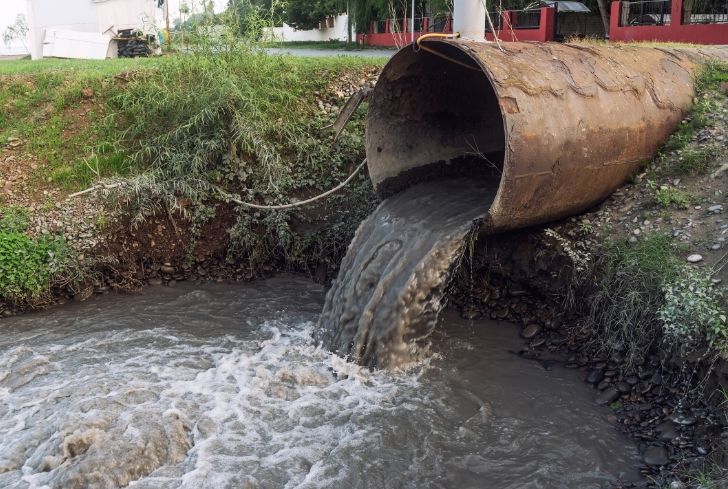 Work is already underway on a proposal to trim the country’s 67 water service providers – owned and managed by councils currently – into a small set of providers. The government says the new analysis confirms the need for major change, both to meet health and environmental needs – and prevent skyrocketing water bills for Kiwi households.

Local Government Minister Nanaia Mahuta says it is clear the affordability challenges facing our water infrastructure are too great for councils alone. The reports identify investment of between $120bn and $185bn is needed over the next 30 years to ensure New Zealand’s drinking water, wastewater and stormwater infrastructure meets acceptable public health and environmental standards.

“Together, the reports confirm the need for major reform to upgrade and maintain our water infrastructure, protect our environment, and avoid unaffordable increases to household bills.’

“Our plan means the required upgrade of infrastructure for our most precious natural resource will be much more affordable for New Zealanders than continuing on the current path.”

“What we’ve heard from mayors is that they lack information; they’re not convinced amalgamation will be positive; they believe amalgamation relies on dubious scale benefits; and they have a ‘high degree of uncertainty about outcomes’.

“Any change will be impossible if councils and communities aren’t taken on the journey. It’s vital that these reforms remain voluntary for councils, and that councils and mayors are engaged with and kept informed by the Minister,” says Luxon.

The reports include analysis of the economic benefits of reform by the Water Industry Commission of Scotland (WICS), independent reviews of WICS’ methodology by Farrierswier and Beca, and an analysis of the effects of the proposed reform on the economy and affected industries by Deloitte.

“The case for reform is boosted by an economic impact report produced by Deloitte,” says Mahuta.

“The reports highlight how the national water infrastructure reforms, will provide more jobs for people (5900 – 9300 extra jobs countrywide between 2022 and 2051), opportunities for businesses and a net increase in GDP by $14bn to $23bn over 30 years.”

Civil Contractors New Zealand Chief Executive, Peter Silcock says bold action is needed to implement the detailed solutions mapped out by the reports. This would ensure better health, wellbeing and environmental outcomes than continuing under the status quo, which it was clear would lead to a downward spiral.

“It is vital we take bold and visionary action as soon as is practical. If we do not, many parts of the country will see a further decline in drinking water quality, worsening pollution of our waterways and marine environment and increased risk from extreme weather events.

“Now that detailed proposals exploring not just the issues but also mapping out solutions were emerging, a clear vision providing foresight for future generations is required,” says Silcock.

“As the body representing those who do the work on the ground to construct and maintain our water infrastructure, we want to see the change required to ensure we have healthy drinking water and cleaner waterways. Our members see the need every day.”

Silcock says the recent reports presented detailed information that clearly demonstrated not just of the scale of the problem, but also the possible solutions.

The reports are all about infrastructure, says Victoria University of Wellington Senior Researcher, Dr Mike Joy. However, in the case of drinking water quality, infrastructure to treat water is the ambulance at the bottom of the cliff.

“I could find no mention of the fence at the top of the cliff, which is protecting water at the catchment scale – i.e. safeguarding the sources of the water. Missing this crucial ‘fourth water’ – the source water – seems odd.

“I note that the summary report on the workshops held for the Three Waters Reform Programme, released in March 2021, showed that in polls held during the workshop, taking a catchment view of water ranked as the second most important objective by attendees.

“Finally, I could find no mention of one of the emerging issues for New Zealand, that is nitrogen contamination of drinking water. There was no mention of it, nor just how expensive it is to remove nitrate from water,” concludes Joy.