According to research by Oxford Economics, only the best cities will prosper and people will flock to places where social deprivation remains low and lifestyles can be maintained, with some cities faring better than others 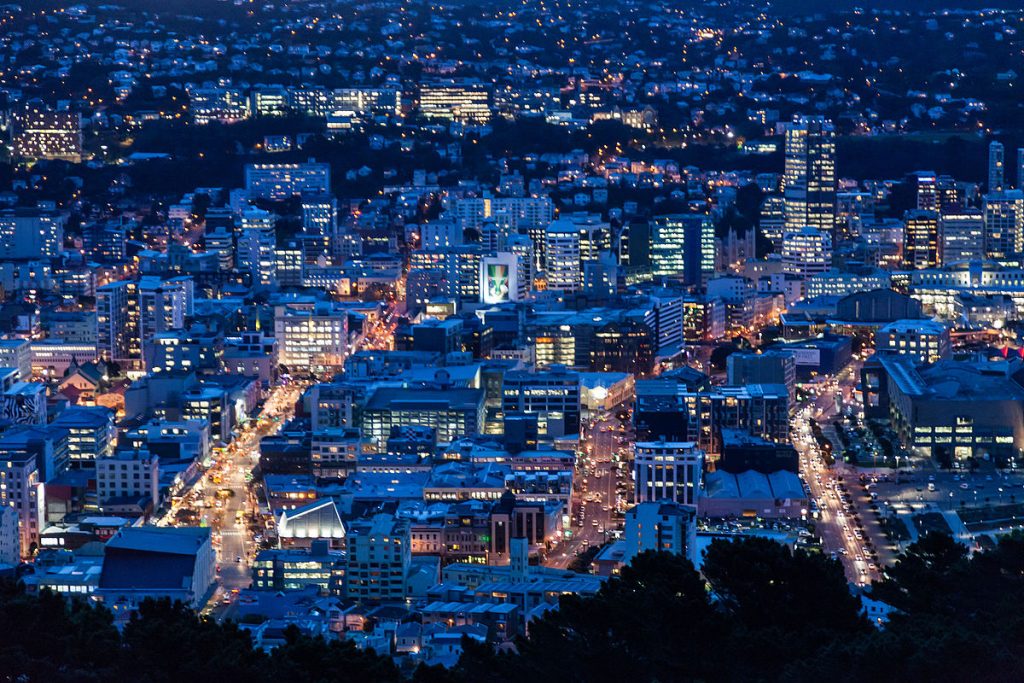 While regional areas have proved popular during the pandemic, capital cities currently represent more of most nations’ gross domestic product, and there are other concerns associated with pandemic retreats.

The close proximity of people and dense, active social networks in cities might be bad for spreading infection, but it also increases productivity, and can foster innovation and business opportunities post-pandemic.

The research also finds cities whose economies and workforce skills were improved by inward migration could be negatively affected if people move away.

Remote working is also yet to be tested to the full extent of pre-2020 conditions; with many businesses delaying product launches, servicing existing customers only and recruiting less staff generally.

The centralisation of productivity is less of a concern for Australia, with Sydney holding a much lower share of national gross domestic product in comparison to China and the United States.

Cost is the biggest problem for cities, as many of the advantages of centralised work become disadvantages as people and businesses face financial stress.

However, Oxford Economics’ research shows the relocation of major business was already happening pre-pandemic with tech companies moving out of places like Silicon Valley and London to smaller cities with cheaper costs that provide similar infrastructure and cultural benefits.

“Major employers in big cities around the world are saying they will no longer expect staff to be in the office all the time. But it’s a big step from that to writing off cities,” says Holt.  “The best cities globally will still prosper.”

Businesses and individuals may shift over time to cities which essentially have lower levels of poverty and social deprivation where the risk of infection is lower, Holt says.

“Those cities which believe themselves to be competing for high value-added businesses and their highly-qualified workers, addressing issues to do with health and social inclusion may become a more prominent part of their development strategies,” he concludes.