Chief Operating Officer of Green Distillation Technologies (GTD), Trevor Bayley, says that end-of-life tyres are grossly undervalued. Although the tyres may no longer be used in the way they were originally intended, they can be processed into refinery-ready, high value, oil, carbon and steel 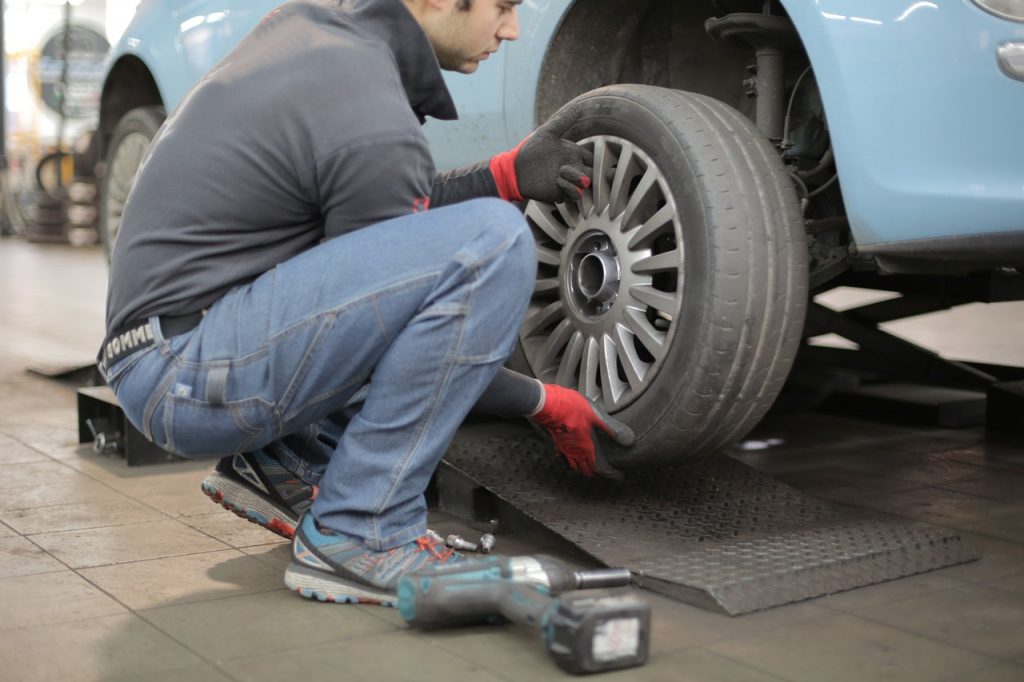 “At Green Distillation Technologies (GDT), an Australian company, we have developed a process that turns end-of-life tyres into refinery-ready, high-value oil, high-quality carbon and the steel skeleton that can be recycled and used again,” says Bayley.

“We refute the contention that only low-value products can be gained from tyre recycling,” Bayley says.

“Queensland’s University of Technology Engineering Department conducted tests into the oil produced by GDT on stationary diesel engines and found that when mixed with differing percentages of diesel it produced the same power, but 30% less nitrous oxides were emitted from the exhaust. The same tests were conducted on a small van during stop-start city miles in Brisbane and gave a similar result.

“Oil samples that have been retained for ten years have shown no separation,” he continues.

“The carbon produced by the process is high quality and suitable for many manufacturing purposes and we the company has been working with New Zealand innovator CarbonScape to enhance the value by converting it into battery ready graphite. 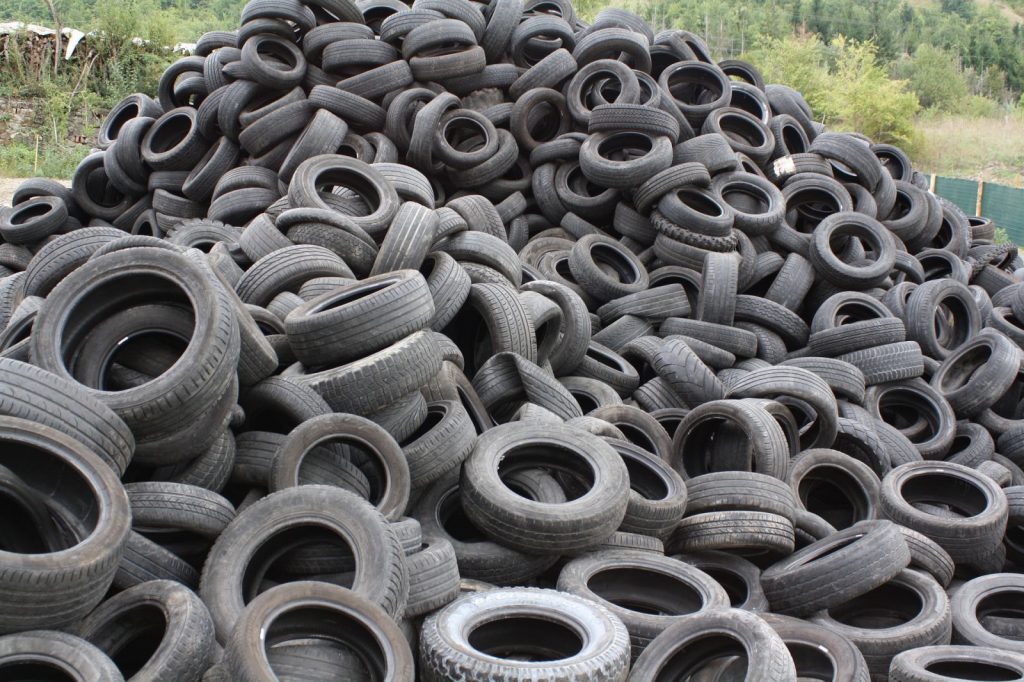 “Crumbing and chipping should be seen as tyre processing and not recycling. In fact, at best, it can be described as reshaping, as you simply grind the tyre carcass into smaller pieces so it can be spread on sporting fields or playgrounds or chopped up to use as ‘Tyre Derived Fuel’,” Bayley says.

Another option is pyrolysis, which involves the heating of crumbed and chipped rubber to produce oil. However, this again has its problems, as Bayley explains.

“Pyrolysis is also seen by many as a recycling method that utilises crumbed and chipped rubber, but it is discouraged in many countries, including Australia, due to the high emissions and pollution potential together with the low value of the unstable oil and carbon that is produced by the process,” he says.

“This is why I believe that the production of high-value oil, carbon and steel will in time prove to be the new hero for tyre recycling around the world,” he concludes. GDT has successfully used the process at their first plant in Warren, Western New South Wales, and are now looking to expand.

“We want to upgrade it to full commercial production which means we can then process 19,300 tonnes of end of life tyres a year into an annual production of 7.16 million litres of oil, 9032 tonnes of carbon black and 3760 tonnes of steel,” says Bayley.

“We have all the Government permissions in place for a second plant in Toowoomba, Southern Queensland and have plans for five more Australian plants in Wagga, Gladstone, Geelong, Elizabeth and Collie (WA). Internationally there has been strong interest and we are negotiating agreements for fifteen plants in the United States, five in South Africa and three in the UK,” he says.