$3.8 billion towards new houses, a crack down on investors and more assistance for first home buyers were big items in the Government’s latest housing announcement, but did they get it right? 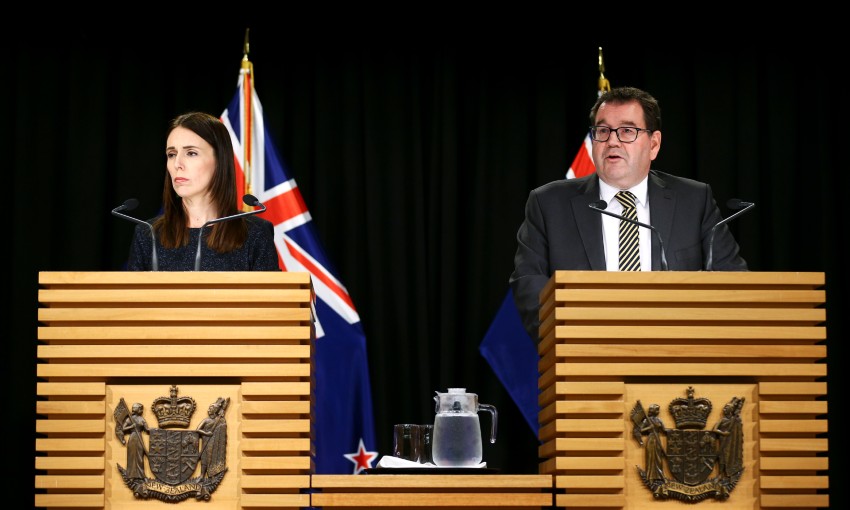 The Government hopes these measures will increase the supply of houses and remove incentives for speculators, aiming to deliver a more sustainable housing market.

“This is a package of both urgent and long-term measures that will increase housing supply, relieve pressure on the market and make it easier for first-home buyers,” says Prime Minister Jacinda Ardern.

“There is no silver bullet, but combined all of these measures will start to make a difference.”

The Government estimates the Housing Acceleration Fund will help green light tens of thousands of house builds in the short to medium term.

“Investment in infrastructure has been identified as one of the key actions the Government can take to increase the supply of housing in the short term,” says Housing Minister Megan Woods.

“This fund will jump-start housing developments by funding the necessary services, like roads and pipes to homes, which are currently holding up development.

“The Government will also assist Kāinga Ora to borrow an additional $2 billion that will assist in bringing a range of development forward through strategic land purchases.”

Infrastructure New Zealand says the new $3.8 billion Housing Acceleration Fund will help address short to medium term infrastructure barriers to housing, but only if it is integrated with a visible, committed and sequenced pipeline of projects that encourages industry to invest, scale up and lift construction sector productivity.

“To avoid competing for the same fixed pool of labour and other resources, it is extremely important that visibility of the forward work programme is improved.

“Designers, architects, contractors, subbies and the raft of other critical service providers who take each project from idea to reality need to understand what’s coming up not just in the next 6 months, but over 3-5 years and beyond if they are to invest in the systems, skills and capacity to meet a growing workload.

“For this reason, it was also very positive to see that the Government will boost apprenticeships.

“But the sector still needs better clarity of when projects will be brought to market and confidence that timeframes and priorities will be predictable.

“Project sequencing which avoids market participants from competing for the same pool of labour and which encourages companies to invest in training and productivity is critical, as is progress on getting skills which can’t be sourced locally into the country.

“New Zealand’s infrastructure and construction sector can meet the challenge, but can meet it faster and more affordably with a clearer sightline of the programme ahead,” Glenn says. 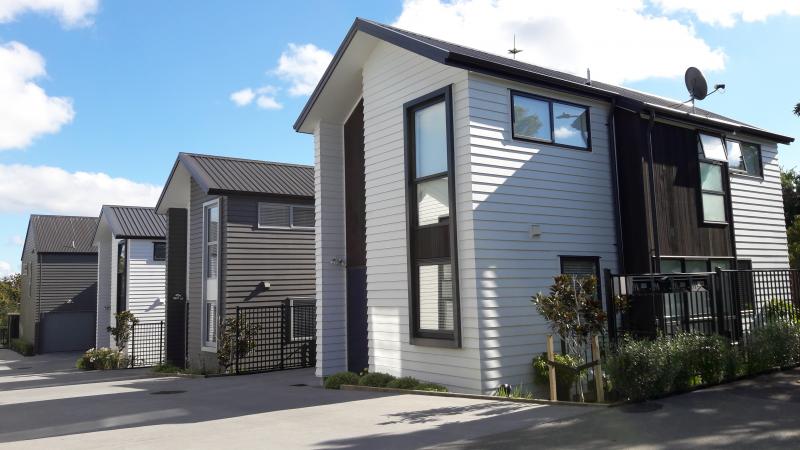 Will it be any easier for first home buyers to get on the property ladder?

The bright-line test extension means any capital gains on a residential property that is not a family home will be taxed if the property is sold within 10 years of purchase.

The Government has also made changes to the Home Start subsidy scheme, which enables qualifying first-home buyers under certain income caps to receive a grant to purchase property under set regional price caps.

Changes to regional price caps on new build and existing properties will also reflect the increased price of housing:

“This package of measures will help first home buyers into the market and boost activity,” Megan Woods says.

From 1 April, both the income and house price thresholds will be lifted, making more first-home buyers eligible for Home Start.

Century 21, along with REINZ, have long been calling for the Home Start grant to be updated and made fit for purpose.

“As the market rocketed, we saw fewer and fewer properties and first-home buyers qualify, which was killing the Kiwi homeownership dream for many,” says Century 21 New Zealand owner Derryn Mayne.

Last year REINZ revealed that only 12% of Auckland properties sold were below the Home Start price cap threshold. That number would’ve only reduced since.

“In many ways the market has run away from first-home buyers. While these adjustments to Home Start won’t be enough for some people, it’s definitely a step in the right direction and will undoubtedly enable more young Kiwis on the property ladder,” says Mayne. 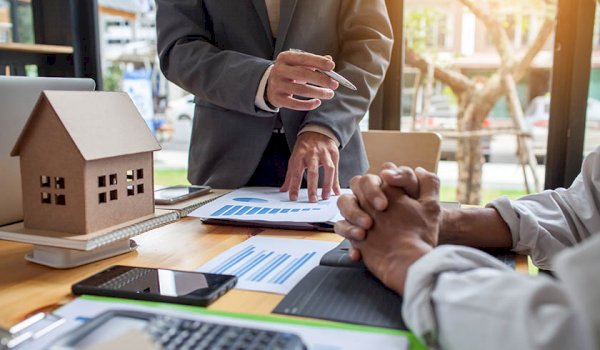 What will change for investors?

The new policy stops investors from offsetting mortgage interest against tax. This applies to new investors immediately, and will be phased over the next four years for existing landlords. New-builds will be exempt from this tax change, however.

The Government says this change will “remove the advantage investors have over first home buyers.” Their aim is to reduce investor demand for debt-driven residential property investment over “more fully taxed and more productive investments.”

Davidson says there is no doubt this will deter some would-be new investors and could cause some existing investors to sell.

“It certainly helps to improve financial stability, by ensuring that investors put in more equity in order to keep interest costs low – that may benefit experienced investors at the expense of newer landlords, and could see the ownership of rental properties slowly become more concentrated.”

Despite the crackdown on investors, Davidson says there weren’t any obvious ‘carrots’ for investors to divert money towards other asset classes – e.g. such as tax breaks for extra deposits into KiwiSaver funds.

There was also no mention of any possible restrictions on interest-only lending (and maybe caps on debt to income ratios) for investors, but are in the pipeline from the Reserve Bank in May.

These changes to took REINZ by surprise. Acting Chief Executive Wendy Alexander says this will completely change the financial dynamics of investing in residential property.

“Currently you can use the interest deductions as a legitimate property cost, however, this will no longer be allowed from 1 October this year.

“Many landlords are likely to increase their rent in the coming years as they look to offset the costs, thereby making rentals even more unaffordable than they are currently and making it even harder for renters to save a deposit for their own property.

“There is also a chance that a handful of unscrupulous landlords might look to even profit from the situation.”

What more could the Government have done?

“Extending the bright-line test will not be a magic bullet in terms of solving New Zealand’s housing affordability issues, nor will it do anything to increase the supply of houses,” says Alexander.

“In actual fact, what it’s likely to lead to is residential property investors holding on to their properties for even longer in order to avoid paying tax, thereby further reducing the total pool of properties available in the market.

“New Zealand has had an issue with a shortage of housing for a number of years now. What we need is to be able to build at scale and speed in an affordable manner, and in locations that are important to Kiwis e.g. close to transport hubs and amenities such as cafes and restaurants.”

Property Council New Zealand Chief Executive Leonie Freeman agrees that supply is the main issue. She says the bright-line test extension may signal a decline in ‘flipping’ houses, but it does little to address the cause of the crisis – which is there aren’t enough houses for Kiwis in need.

“The Government has pulled just one lever in the vast dashboard of push buttons they have at their disposal, but they have failed to address the issue of supply.

“While we’re pleased to see moves to incentivise Councils and the Crown to free up more land in the form of a $3.8 billion Housing Acceleration Fund, it remains unclear how and when the Government plans on getting these funds to those who actually build and develop housing,” says Freeman.

The Property Council is calling on government to prioritise other measures to address the housing crisis and clarify their intentions to ensure industry and policy makers are working in concert, including:

“Investing more into speeding up developments is welcome news, but such investment needs to get into the hands of builders and developers sooner rather than later. This, coupled with using the Resource Management fast-tracking legislation and embracing the potential of Build-to-Rent housing would speed up the construction of housing in New Zealand.

“Solving the housing crisis is not a matter of pulling one or two levers and expecting a wave of change. Development and construction take time, the development pipeline can take decades. The only way to guarantee success is if government and industry come together to utilise our collective experience to address each issue in harmony”, says Freeman.