Radiata pine forests are commonly used in New Zealand to help remove CO₂ from the atmosphere, however, the tree’s growth rate and ability to sequester carbon drops after 30 years 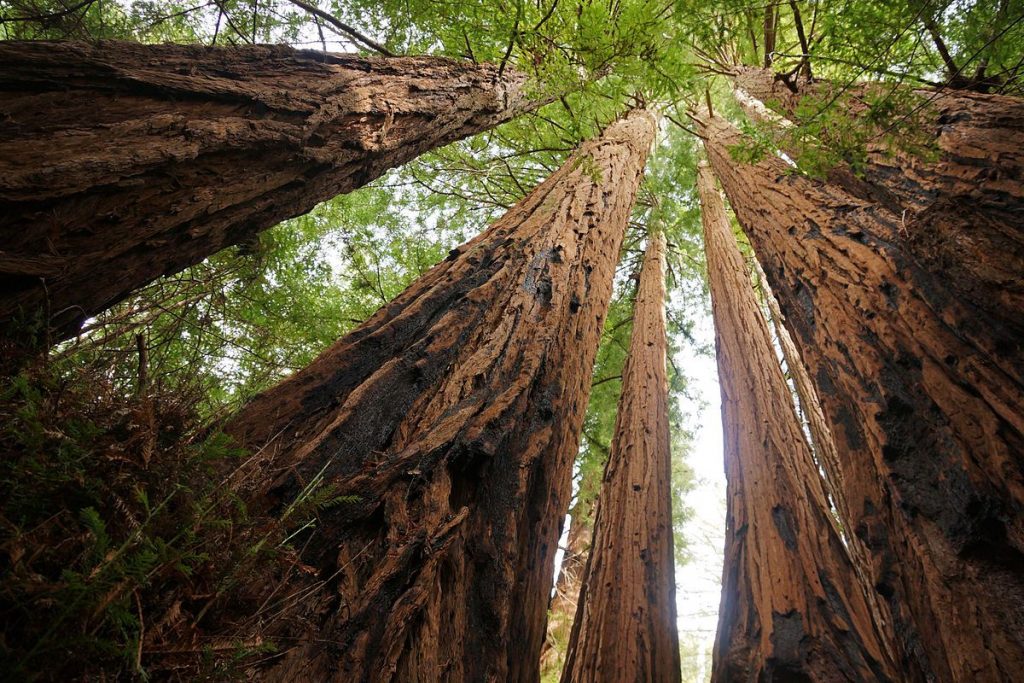 Carbon uptake by rapid planting of new forests is currently the only way New Zealand has to remove CO2 from the atmosphere at the speed required to meet our net-zero target by 2050.

The centrepiece of New Zealand’s afforestation response to climate change is radiata pine as the species has high growth rates over the short term. However, the growth rate of radiata pine declines after 30 years, which may limit our ability to build enduring carbon stocks if we establish large areas of this species as permanent carbon forests.

The establishment of native forests has been widely advocated and these species provide important ecosystem services and cultural value. However, as native trees grow a lot slower than exotic species, particularly over the short term, it will be difficult to reach net-zero emissions by 2050 using a high proportion of planted native species.

Although the current public debate around reaching net-zero emissions is polarised around the establishment of radiata pine or natives, there are other options that could rapidly sequester carbon over both the short and long term. Coast redwood (redwood) is one of the most promising of these options.

Redwood is a fast growing exotic tree species native to the western US that can maintain high growth rates over hundreds of years and has been found to store more carbon than forests dominated by any other species. Individuals within this species include some of the oldest and tallest living trees on earth that have reached ages exceeding 2,200 years and heights of 115 m.

Although redwood has considerable potential, the species currently occupies only 1% of the NZ plantation area which is considerably lower than the 90% covered by radiata pine. A new study by Michael Watt and Mark Kimberley predicts and compares the amount of carbon sequestered by redwood with that of radiata pine throughout New Zealand.

Lead author, Dr Watt, who is a Principal Scientist at Scion, says

“Growth rates of redwood were found to be highest in warm, wet areas with optimal regions for the species including Waikato, Bay of Plenty and Taranaki,” lead author and Scion Principal Scientist Watt says.

Their research shows that by age 40, average carbon for redwood within the North Island exceeded that of radiata pine for stands growing at medium to high density.

Predictions of carbon at age 40 for redwood were very high within the Bay of Plenty and Waikato where they reached 4,000 tonnes CO2/ha at some locations which far exceeded the 1,750–2,500 tonnes CO2/ha reached by radiata pine at these sites.

As redwood grows faster than radiata pine at older ages, the species difference in carbon becomes even more pronounced at age 50 for sites that are suited to redwood.

Redwood was found to grow relatively slowly on cold and/or dry sites and the species had lower carbon productivity than radiata pine at age 40 throughout most of the eastern South Island.

Redwood also has a number of other important advantages, says Watt.

“Redwood has stable appearance grade timber that has a high value and excellent market potential both domestically and in export markets. Heartwood timber grades are naturally durable.

“Redwood has a justified reputation as a healthy species with no major insect or disease problems and is relatively resistant to fire and wind damage.

“The wilding risk from redwood has been rated as very low and the species is an ideal choice for erosion control.

“Redwood is an attractive tree and older stands such as Whakarewarewa Forest in Rotorua have high recreational value.

“As redwoods are shade enduring they can be managed as a continuous cover crop with selective felling which makes the species an ideal candidate for permanent forests that can continuously supply timber and sequester carbon.”