NIWA statistics report 2021 as the warmest year since records began and despite concern about climate change, most New Zealanders do not think it can be avoided, Horizon Research finds 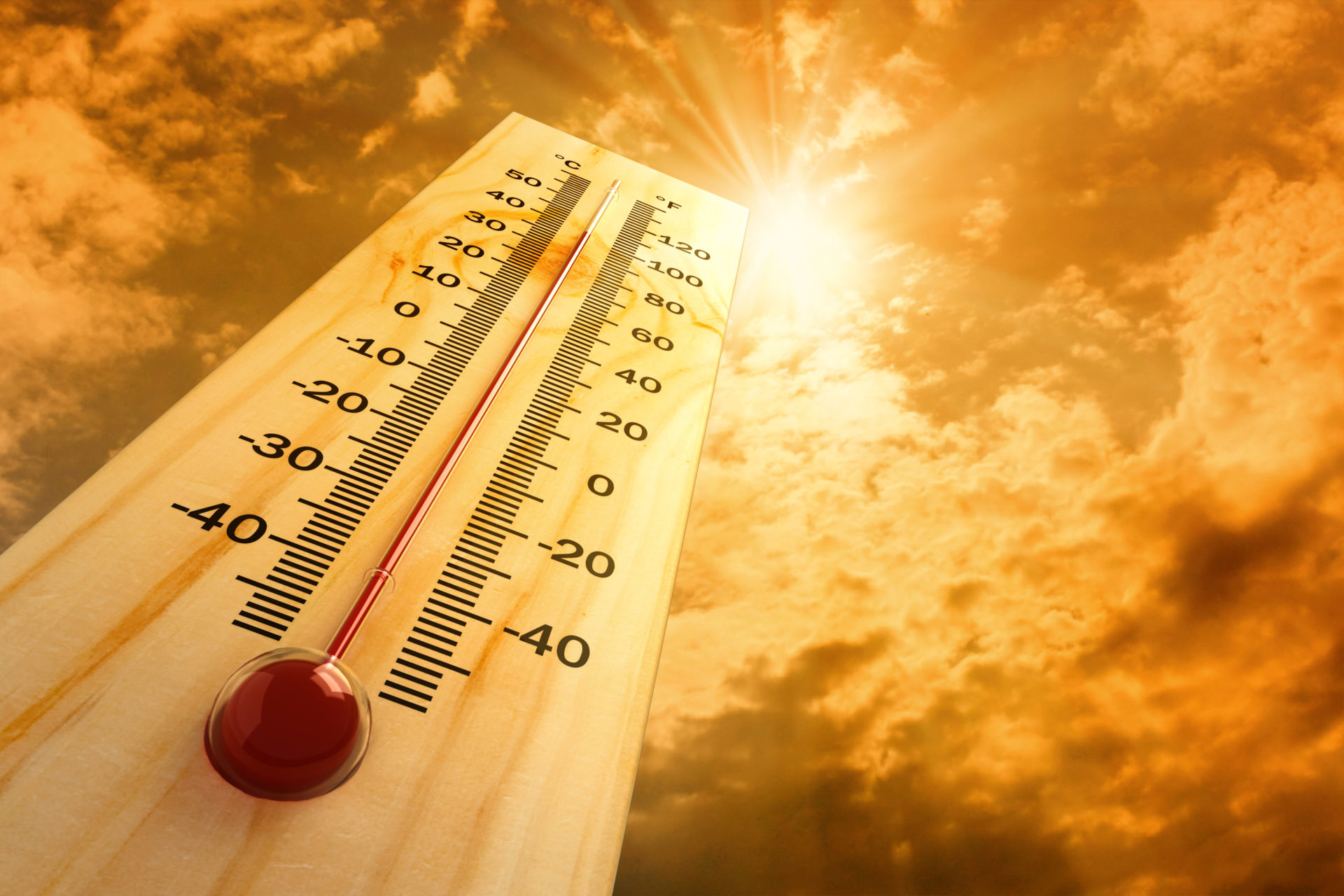 Concern about climate change is at its highest for nearly a decade, yet 78% of Kiwis don’t believe enough will be done in the next 10 years to avoid damaging temperature rises.

Horizon Research has been tracking levels of public concern on climate change since 2006. Its latest November survey reveals that 72% now consider climate change a problem.

Concern that climate change is an urgent problem or a problem for now is at its highest among New Zealand adults since 2012.

78% of 18-24-year-olds consider climate change to be more of an immediate problem compared with 66% of people aged 75+ years. 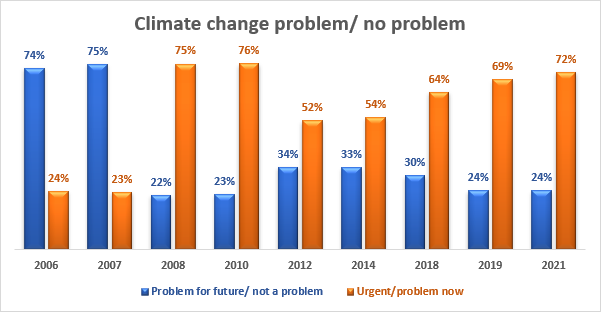 New Zealanders have very little confidence that the world will do enough in the next 10 years to avoid damaging temperature rises. 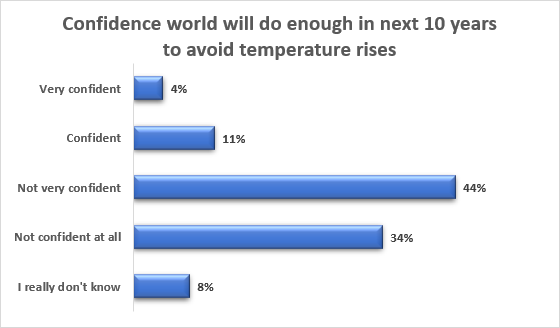 What can be done?

New Zealand is becoming hotter, with seven of the past nine years among the warmest recorded, in a trend consistent with global warming. 2021 also contained a variety of significant weather and climate events, from droughts to floods.

Are New Zealanders right to be pessimistic, or can this trend be stopped?

Global warming was not the only factor behind 2021’s record temperatures, says Victoria University of Wellington’s James Renwick.

“The warmth was of course helped along by the background global warming trend, but was also a result of the natural variability of the climate.

“Notably, the Southern Annular Mode (SAM) was positive for much of the year, bringing lighter winds and warmer conditions to the country. The SAM has been trending positive for decades now, because of human influence – mostly the ozone hole but also the increase in greenhouse gases in the air.

“Many heavy rainfall events occurred through the year, with massive floods in both the east and the west of the South Island. Such events are also indicative of the changing climate, with a warmer atmosphere holding more moisture.

“We can expect more and more of the same in future – the record high temperatures we have just experienced would be counted as a cold year by the 2040s.

“The whole world needs to stop emitting carbon dioxide and other greenhouse gases as soon as possible, to have any hope of capping climate change at a manageable level.”

Victoria University of Wellington’s Luke Harrington agrees, “things will only improve if we reduce our gross carbon dioxide and nitrous oxide emissions. Permanently, rapidly, and immediately.

“16 stations experienced some of their hottest ever days in 2021, while only one station experienced its coldest day on record. That about sums up climate change in New Zealand: in the future, every cold record broken will be accompanied by another 5-10 hot records, if not more.”