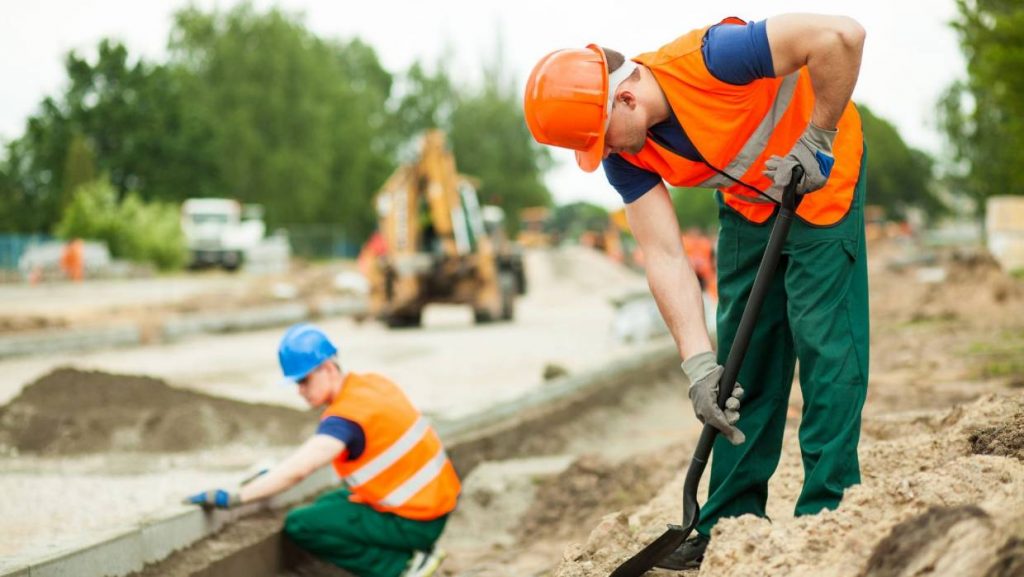 Finance Minister Grant Robertson’s weekend announcement to “significantly increase spending on infrastructure” was welcome news for communities, contractors and their employees, and recognised infrastructure’s importance in boosting the economy and improving living standards.

We need to get on with the job of overcoming our infrastructure deficit, so this announcement is very welcome. It’s also a necessary move to save jobs which are on the line as major transport projects wind down.

The civil construction workforce was project-based, so the lack of short to medium term work had been a major concern for the industry as jobs like Transmission Gully, the Waikato Expressway, and Kaikoura and Christchurch motorway projects are completed over the next year.

While a clear vision and economic outcomes were important, shovel-ready projects were needed now. Significant infrastructure projects could be decades in planning and design. Because of this, some of the wide range of transport projects put on the back burner over the past two years would need to be brought off the shelf to fill the gap.

Workers need projects starting over the next year they could transition to, so the focus should be on construction-ready projects, maintenance and improvements, not projects that might or might not happen in five years’ time.

Contractors are people of action. There has been a lot of announcements and talk but until funding is confirmed and planning approval granted construction work can’t start. We really need projects we can start work on over the next year.

We’ve seen a lot of transport projects stalling in the past two years, and some of the other work has been slow to come to the market – including safety improvements and investment in rail and road maintenance. We appreciate there has been a shift in vision and priorities, but the infrastructure work pipeline is a long-term thing that doesn’t change overnight.

Projects to be brought forward could include Melling Link in Wellington’s Hutt Valley, Tauranga’s Northern Link which is “pretty much ready to go”, Cambridge to Piarere and increased investment in safety improvements and State Highway maintenance.

The industry is “up to the challenge” and while announcements don’t always materialise immediately into work, contractors are keenly anticipating announcements of which initiatives were identified by Treasury to be brought forward.

The Government’s announcement indicated the details of the infrastructure investment package will be outlined at the Budget Policy Statement on 11 December.