Rates, which some councils are already choosing to freeze or cut, only provide 60% of council revenues, on average. The rest comes from more commercial sources like developer contributions, fees for public services, or dividends from airports, ports, or stadiums. These are being severely hit by COVID-19.

This week, Tauranga City Council announced that revenue would be reduced by between 15-25 per cent. Auckland Council could be hit with an even higher reduction. Wellington, Queenstown and many more of our growth councils are in similar positions.

Each dollar of lower local government revenue translates to an up to $2.50 reduction in infrastructure investment. Without infrastructure, the much larger housing and development sector cannot accelerate, further magnifying the short–term economic and long-term social impact.

Central government funding is urgently required, but this is not a “free lunch” for councils. As with all good partnerships, both the Government and councils will need to show partnership behaviours, and rapidly align on win-win national, regional and local objectives and outcomes.

We all share a common goal to reinflate the economy and adapt to the new normal. Urban Growth Partnerships are a core part of the Government’s Urban Growth Agenda, we now call for these to be funded and delivered at pace.

Our Building Regions proposal, which argues for a partnership between central government funding with local decision-making, is more relevant than ever to addressing severe funding challenges for councils through this crisis. Our recent letters to Minister Robertson and to Minister Jones have also made this case in detail.

For decades we have avoided the tough decisions in our local government sector. The Productivity Commission has talked itself hoarse on this issue but the political will from successive governments hasn’t been there to address change. 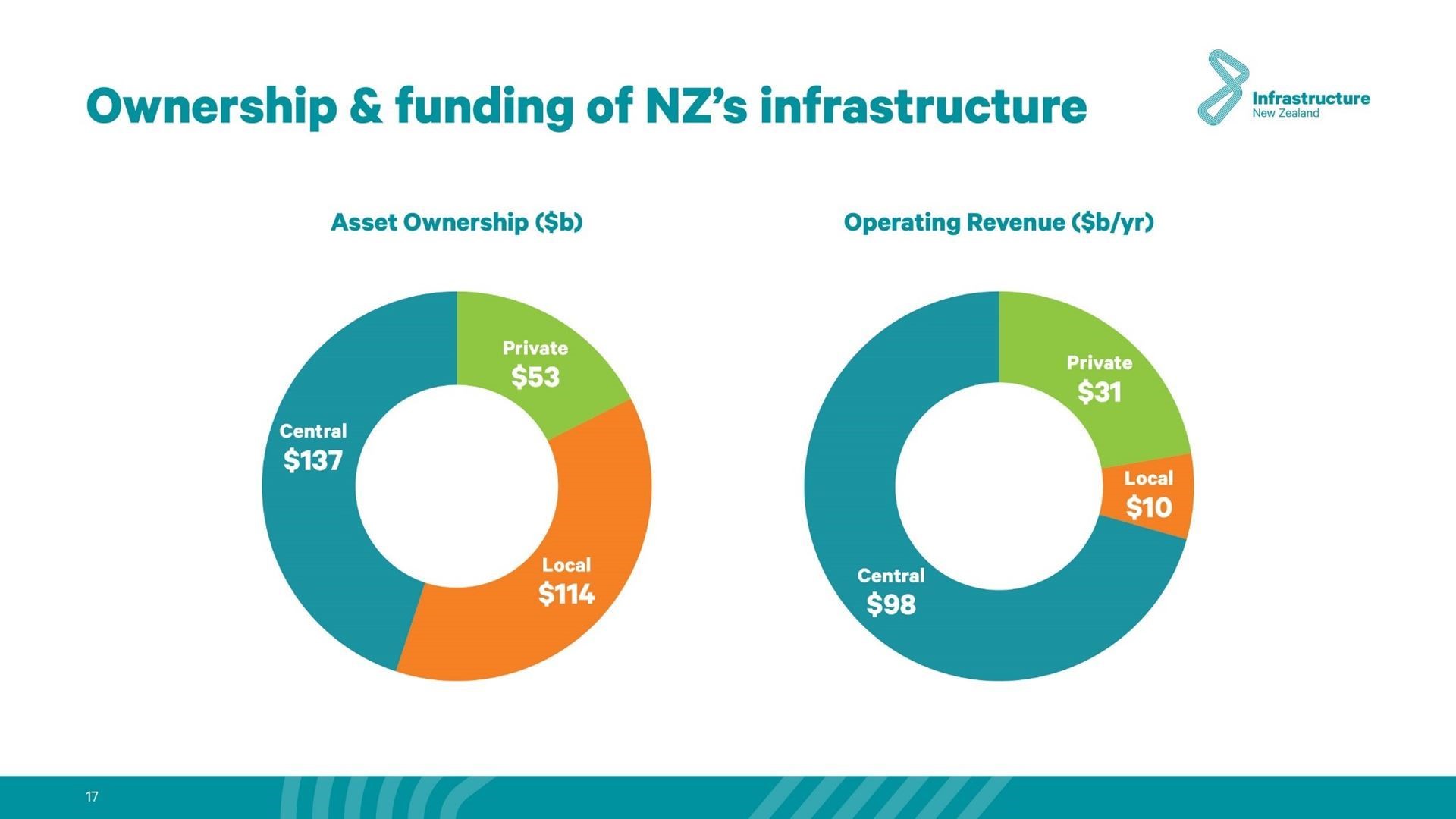 If the Government can replace, or even enhance, lost council revenue, we can restart local works in local communities at great speed.

In these times partnership will be essential. Central and local government need to be working together, not at cross-purposes – he waka eke noa.