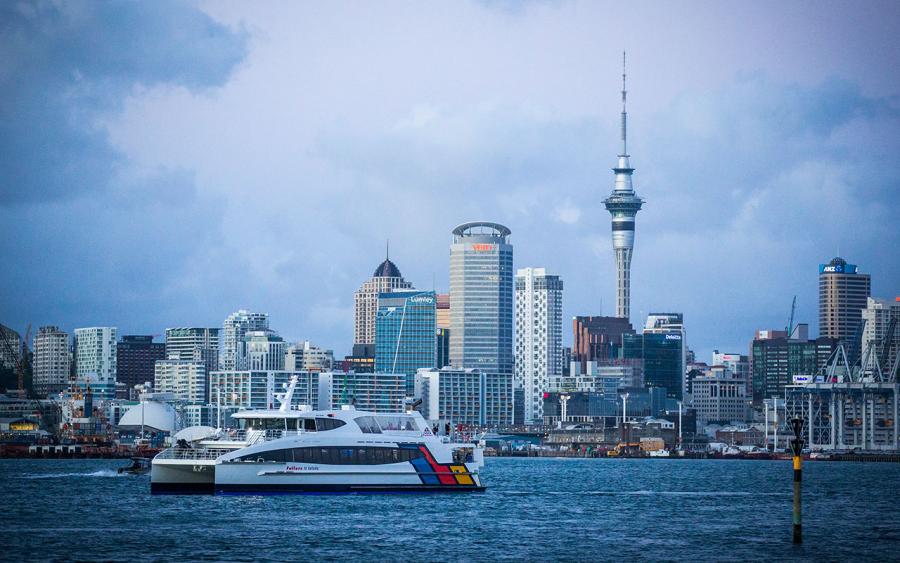 “The region is facing an annual deficit of around half a billion dollars to fund the agreed programme.”

Labour will introduce a 10 cents per litre regional fuel tax, which will levy around $160 million per annum, and deploy targeted rates to fund the remainder.

“Carefully applied targeted rates in particular could be transformational in Auckland,” Selwood believes.

“Over the past few years we’ve seen major public transport investments materialise as property value increases, but had limited scope to capture that value and use it to fund the programme.

“A key concern for business has for many years been the lack of certainty for transport investment in Auckland.

“The projects are there on paper, but without funding certainty it is difficult for everyone from property investors to transport suppliers to gear up for opportunities ahead.”

As long as funding is provided on a case-by-case basis, the investment programme is less a forward work plan for industry than a political football which increases investment risk, Selwood says.

“Risks are priced into projects and we all pay more for roads, rail, homes and buildings.

“We hope that the vital East-West Link does not become a case study on this issue.

“The project has a very strong business case, including a benefit cost ratio approaching 2.0, but with its benefits accruing to freight and industry it has struggled to receive popular support.

“Agreeing a forward work plan and providing a stable funding regime to deliver that programme when required is critical to meeting Auckland’s growth needs.

“If Labour’s approach provides this certainty, it will be warmly received by everyone,” Selwood maintains.