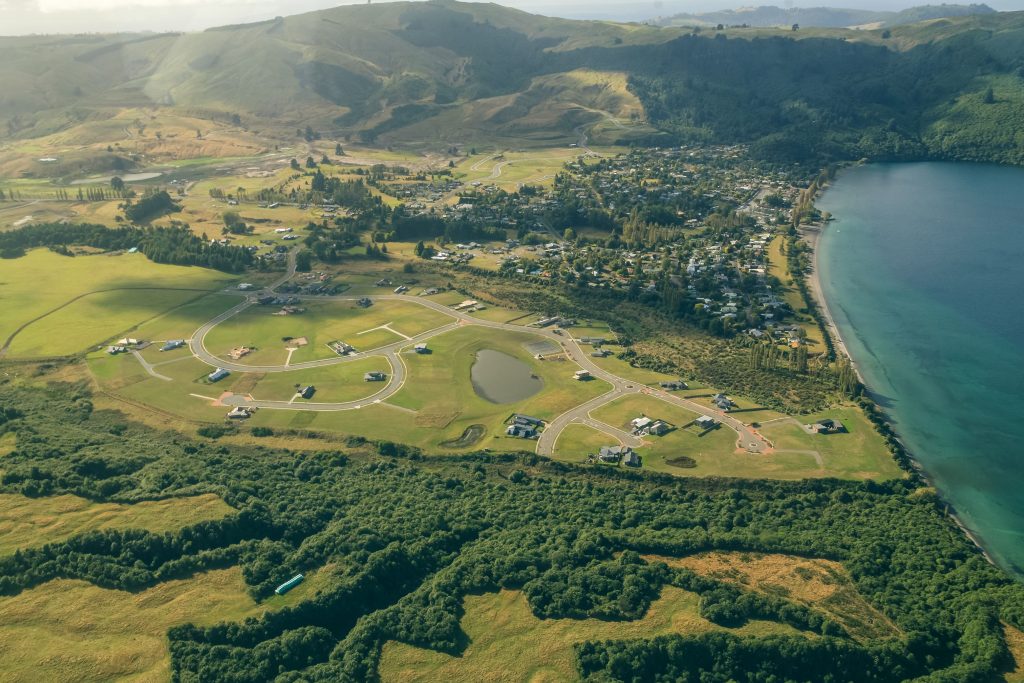 The exposure draft of the Natural and BuiltEnvironments Bill will be followed by the Strategic Planning Act and the Climate Change Adaptation Act.

The government is looking to pass the Bill into law by the end of 2022 and the other two pieces of legislation in 2023.

According to Infrastructure New Zealand, the document released by the government is a partial draft of the Bill and is set to be considered by a select committee inquiry, most likely the Environment Committee.

The exposure draft covers land-use and environmental regulation and includes draft clauses on a national planning framework and natural and built environments plans.

“The Bill’s proposed purpose is much wider than the RMA’s purpose; it includes an emphasis on protecting and enhancing the natural environment (instead of just managing it) and takes into consideration the wellbeing of future generations,” says Infrastructure New Zealand.

A national planning framework would have the effect of allowing the government to prepare, update or review the framework without having to go through the parliamentary process as is the case when passing a bill or amending an act.

“The framework will serve as a key catalyst to making the resource management system nimble and responsive, and enabling the government to respond quickly,” according to Infrastructure New Zealand.

“One of the criticisms of the RMA has been that it has been too slow to adequately respond to new challenges like the housing crisis.

“The national planning framework will serve as a key mechanism for the government to directly influence how well environmental outcomes – like housing supply and infrastructure – will be achieved,” the industry association says.

The government has indicated it is still considering the best approach to plan preparation and decision-making, and that it will look to the feedback received from the select committee inquiry.

Natural and built environments plans will consolidate over 100 RMA policy statements and regional and district plans into about 14 plans, which the government considers vital to simplifying and improving integration of the system.

Infrastructure New Zealand will make a submission on the exposure draft. If you would like to get involved in the submission drafting process, please feel free to email [email protected].