The Mu variant of the Covid-19 virus – first found in Colombia early this year – has now been classed as a variant of interest after observations found it may evade vaccine immunity, says the University of Auckland’s Dr David Welch 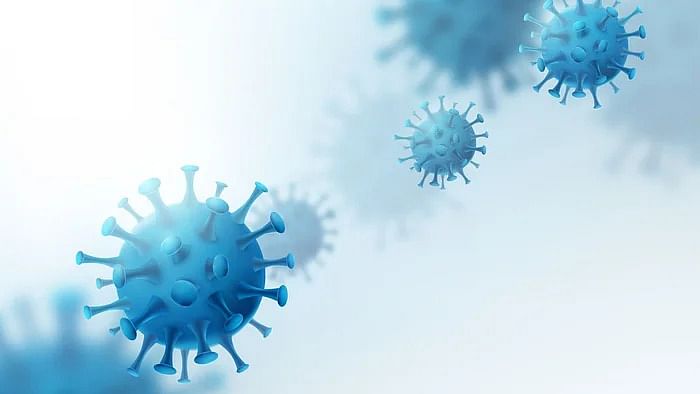 Different variants arise as the virus constantly mutates. Sometimes a mutation or collection of mutations may make the virus more transmissible, more virulent (make people sicker), or more able to evade our immune systems and vaccinations.

As the virus changes, the World Health Organization aims to pick up early signs – and consider the risk – of possible VoI. At present, five VoI have been pinpointed (Eta, Iota, Kappa, Lambda, Mu), while four others have been upgraded to VoC (Alpha, Beta, Gamma, Delta).

Mu has just been upgraded to a VoI by the WHO. The reason is that it carries a number of mutations that have been observed in other variants that can help the virus evade immunity. It has also spread fairly widely since it was first observed at the beginning of the year.

Being a VoI, it is not yet clear that Mu has greater ability to evade immunity. There is also no evidence or much suggestion that it has higher transmissibility than other variants.

How many variants of interest have been re-classed as no longer of interest?

Three that were classed as VoIs in March this year have been taken off the list (Epsilon, Theta and Zeta). But only four variants have been classed as VoCs so far and those are the only ones we are sure are more dangerous.

What would shift a variant of interest to one of concern?

The VoI/VoC difference is really about evidence. With VoIs there are reasons to suspect they might cause problems, whereas with VoCs there is enough evidence to be sure they are more dangerous. Two of the VoCs – Alpha and Delta – have been classed as such primarily because they are more transmissible.

Is it getting easier to spot variants of concern earlier?

We need to sequence virus to determine which variant they are – but sequencing is still patchy around the world. So although we now know some of the features to look out for, we are still not collecting sufficient surveillance data to identify VoIs as quickly as we would like.

Luckily, most VoIs do not go on to become VoCs.

What threshold would trigger redesign of vaccines?

The vaccines we have continue to be highly effective in protecting against serious disease, hospitalisation and death for all known variants.

There are some differences in how effective they are against different variants but collecting this evidence is very difficult as there are a lot of confounding factors.