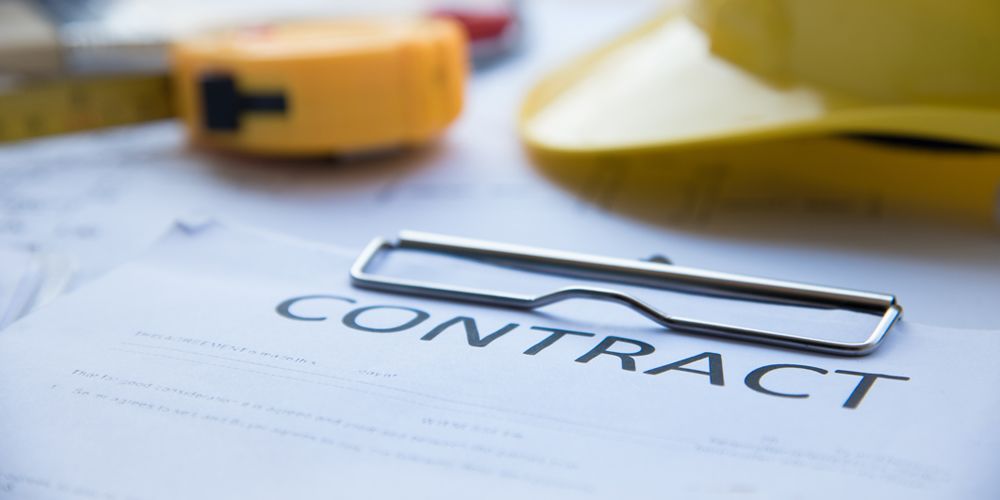 The proposed draft changes to the Construction Contracts retention regime are significant. Clause 18B(1) of the Bill defines “retention money” as “If party A makes a payment to party B and withholds an amount as security, the amount withheld is retention money …”.

This definition has not changed from the definition in the Construction Contracts Act 2002, and makes sense when thinking about retentions in the ordinary course – the amount or percentage agreed in the contract documentation as a withholding by the ‘payer’ (most commonly, a principal) from payment claims by the contractor or subcontractor.

However, there are other circumstances in which money is withheld by principals from contractors (and head contractors from subcontractors) to secure performance. For example, under the General Conditions in NZS 3910:2013 the principal has, through the payment schedule process, the right to make deductions from an amount claimed under a payment claim in certain circumstances (ie, deductions required by the contract or law).

Previously, technical issues such as whether or not a particular withholding or deduction constituted a retention money was not, in practice, a significant matter except in an insolvency.  Now, under the Bill, such technical matters in the ordinary course of business will have greater significance with the stricter management of retention money and the potential of conviction and fines for non-compliance.

The introduction of new offences and penalties could be a particular risk for principals and head contractors, and their directors, given the widely drawn definition of “retention money”.  We will be watching the progress of the Bill carefully and, to the extent it is enacted into law with this definition unchanged, potentially advising our clients to err on the side of caution when holding such monies.

You can review the Bill in its entirety here.