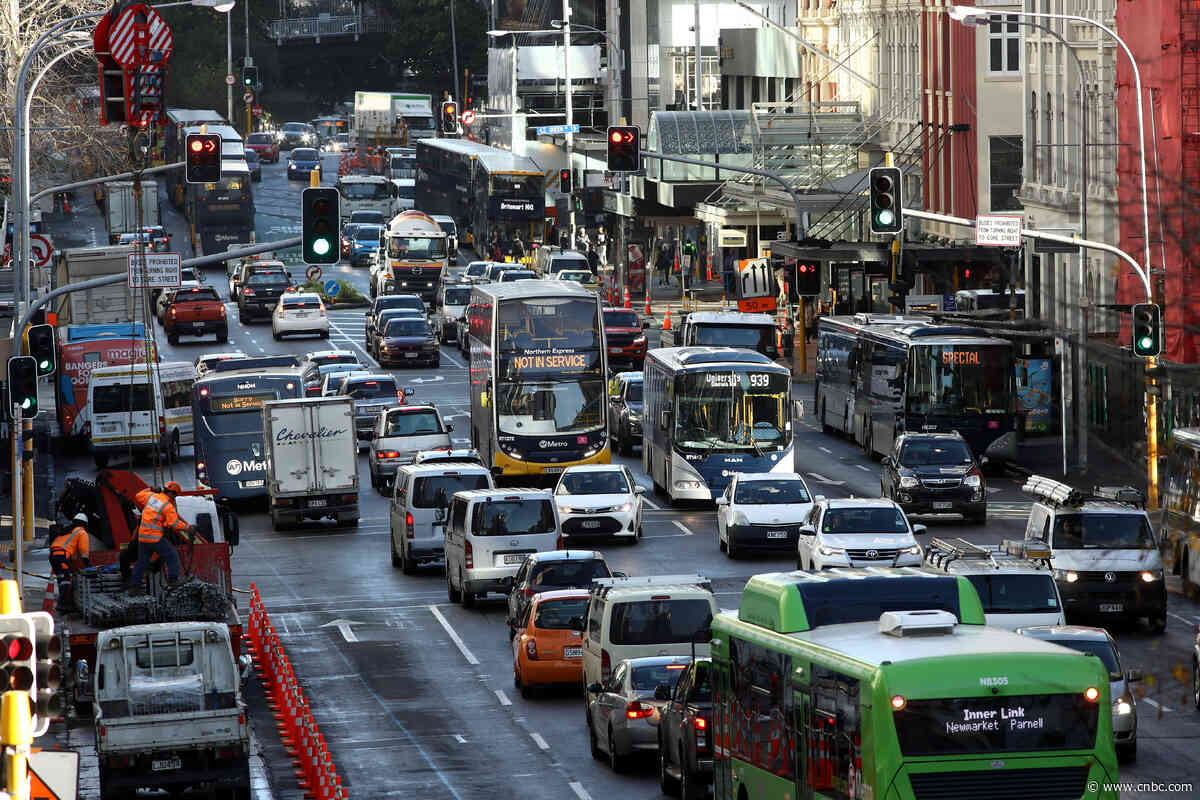 Auckland Council was involved in a legal case against All Aboard Aotearoa (AAA), which asked for a judicial review of the Council Planning Committee’s decision to endorse Auckland Transport’s Regional Land Transport Plan (RLTP).

A CCO Review found that the Planning Committee had the right not to endorse the RLTP, yet they did not exercise this right.

AAA argued that Auckland Transport and the Council acted unlawfully in adopting the plan, however the judge said the RLTP itself is not significantly inconsistent with the Climate Plan given that it expects to lead to a reduction in GHG emissions by 2031.

“Both aim to reduce GHG emissions, albeit at different rates and by different methods.”

According to the High Court judge, one percent is not “significantly inconsistent” with 64 percent.

The judge also found in favour of the Council’s argument that the Planning Committee had no power to direct Auckland Transport to change the RLTP, despite the CCO Review saying otherwise.

The CCO Review Independent Panel found it was “wrong in principle” that the Council didn’t have this responsibility for approving the RLTP, and had established the endorsement step specifically to overcome this problem.

AAA tried to argue that the Planning Committee needed to give careful consideration to the impact of their decisions on the overall integrity of relevant policies, however the Council claimed the Climate Plan was not relevant to the RLTP.

What Council’s lawyers argued is that Auckland’s Climate Plan – which lays out how Auckland is going to decarbonise its systems for a sustainable and equitable future – is not something the Councillors need to consider when making decisions.

“Would Council care to give the public a list of ‘real’ plans, and another one of the ‘pretend’ plans that the Councillors will ignore when they make decisions? It would help if each consultation could be tagged as ‘real’ and ‘pretend’ too, so we don’t have to waste time on pointless submissions.”

Auckland’s Climate Plan, Te Tāruke-ā-Tāwhiri, was the culmination of years of community-wide advocacy and internal Council policy work. It was created via a democratic process that required commitment from the public in time, resource and effort, as well as ratepayer-funded Council resource.

“As Council argued the Councillors do not need to consider the impact of their decisions on the integrity of the Climate Plan, we can conclude that Council’s engagement processes lead to plans that are ignored anyway, so engaging is a poor use of our time,” Greater Auckland says.

“Do the Councillors and Council Officers understand that this is a crisis of democracy, and all these problems must be resolved urgently if Council wish to proceed with any credibility?” “Rome has been burning while Council earnestly argued they have no power or responsibility.

“This year, we’ll be seeing lots of promises. But what we need is strong leadership, confident about tackling the enormous challenge of addressing climate change.”