Obesity, undernutrition, and climate change represent three of the gravest threats to human health, the environment and our planet, highlights the latest Lancet Report 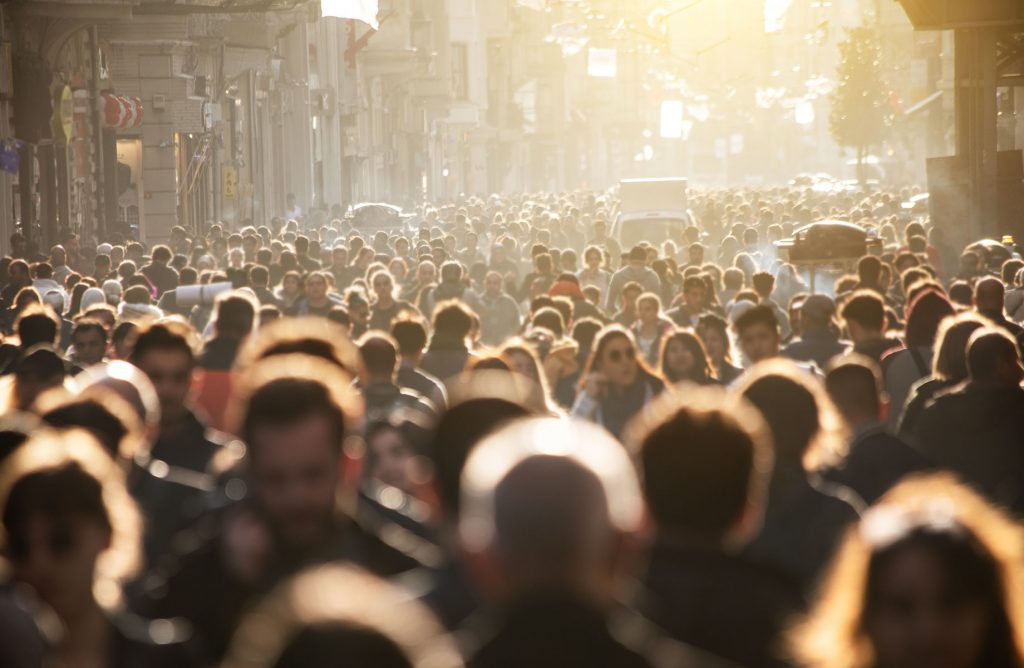 And the three major issues are connected. So if we can fix one, the report says it can help towards fixing them all.

The report highlights the three problems are caused by methods of agricultural production, transport, urban design and land use which are taking an enormous toll on human and planetary health.

A syndemic is “a synergy of pandemics that co-occur”, interact and affect people in every country and region around the globe.

“The current costs of obesity are estimated at about $2 trillion annually from direct health-care costs and lost economic productivity.

“These costs represent 2.8 per cent of the world’s GDP,” the report said.

Urban design, transport, and land use

But focusing on the intersections between our built environment and the issues, the report also reveals how within governance processes, urban planning decisions can contribute to reducing obesity and undernutrition while simultaneously working towards mitigating climate change.

“Transport systems, urban design, and land use are interconnected systems that have an enormous effect on climate change and obesity through their impact on greenhouse-gas emissions, physical activity, and diet,” reveals the commissioned report.

Urban design and its impact on health

“Many overlaps exist between health and sustainability at the urban level,” the report said.

“Re-establishing the link between urban planning and public health is a high priority.”

There’s been an increasing recognition of the many ways in which urban planning and design can affect human health in recent decades.

Urban design and land use reflect underlying social and economic conditions, and systems of governance, resulting in very different types of urban and rural environments throughout the world.

“For example, there are some compact and dense cities that are suitable for walking and cycling, sprawling cities dominated by freeways for cars, formal housing areas with good quality housing and services, overcrowded slums with a lack of basic services, high-density subsistence farming areas and low-density commercial farmland.”

And most major cities are forced to address the twin challenges of traffic congestion and air pollution.

With transport accounting for around 14-25 per cent of greenhouse-gas emissions the report calls for transport systems and community designs that support “active transportation and reduced car use”.

“Switching reliance on cars and trucks to more public transportation, active transportation, and rail freight will address the targeted issues of congestion and air quality as well as reduce greenhouse-gas emissions and increase physical activity.”

Together, obesity and malnutrition are the biggest cause of premature death. The report notes around four-million deaths each year are linked to obesity, and around 815 million people are chronically undernourished.

The problems have been exacerbated by the lack of action of policymakers, the influence of profit-seeking food companies over public policy and the public’s lack of demand for change, explains the report.

Lancet suggests a binding international agreement, similar to the agreement reached on global warming in 2015, is needed to address and improve food production and distribution.

To help fix climate change, the commission says we must fix the obesity and starvation epidemics.

“A food system that secures a better diet for this and the immediate next generations will save millions of lives and, at the same time, also help save the planet.”

The 43 authors hope the new report will start a dialogue for better policies and encourage companies to create affordable but health-conscious products.