You are at:Home»All News»Transport»Road and rail freight are complementary
November 8, 2017 Transport

Continuing debate about the merits of road versus rail freight is missing the point says CEO of National Road Carriers, David Aitken. 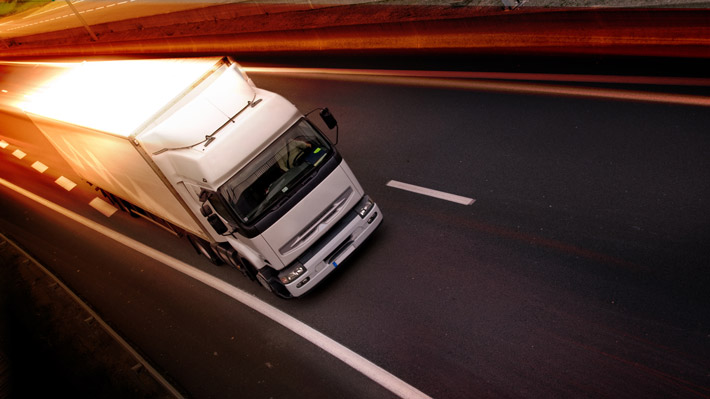 We are complementary. Freight transport is an integrated service between road and rail available to all companies who need goods shifted.

While many political pundits have enjoyed delivering easy to digest soundbites disguised as analysis during coverage of the recent election and formation of a new government, declaring road or rail as transport winners, shows an ignorance of how the freight transport industry works.

The inland ports at Metroport Te Papapa, Wiri and development of the Ruakura facility at Hamilton are all about co-ordinating rail and road freight movements and depend on both rail and the road freight industries working together.

After Fonterra, rail freight’s second biggest customer is the road freight transport industry. Some of our biggest nationwide trucking companies have made a conscious decision to move non-urgent freight by rail.

They will then collect it at its town or city of destination and make the final delivery.

As a general rule, road freight is more cost effective over shorter distances, but rail, especially with large bulk freight is cheaper over longer distances.

Customers who have time critical deliveries – often any perishable goods – use road freight, but if there is no urgency rail is often a better option over longer distances.

National Road Carriers welcomes the new Government’s plans to build a third main trunk line between Wiri and Southdown/Metroport while not compromising commuter trains, to shift the growing amount of freight coming in and out of Auckland.

There will be more freight arriving and departing from both rail hubs.

Long term projections by the Ministry of Transport show that while the overall volume of freight will increase, the relative amount of freight being moved by road, rail and coastal shipping will remain much the same as now.

Less than ten percent of the road transport industry’s freight is line hauled over longer distances in direct competition with rail. Most is trucked around large urban areas, or where rail freight does not operate.

Statistics from the Ports of Auckland and Tauranga for the year ending 31 March 2017 show the variables between road and rail freight.

Auckland handled more than 950,000 containers, but only 87,000 were by rail. Many of the remaining number were on short haul trips around the greater Auckland area.

By contrast Tauranga handled 1.085 million containers with more than 46 percent of those on rail freight longer haul journeys.

At the end of the day customers will dictate how they want their freight moved.

To service the growing population of greater Auckland and the increased traffic volumes crossing the city in either direction, there is a need for better access to the inland Metroport at Te Papapa and from state highway one and state highway 20, to complement the planned rail improvements.

As an organisation we are glad the Government is going to re-look at something to replace the East – West link plan.

Something has to be done to get freight in and out of the Metroport rail hub and reduce the congestion on the existing streets in Sylvia Park, Penrose, Te Papapa and Onehunga.