A regional fuel tax will be nothing more than a stop gap measure to start funding Auckland’s much needed road infrastructure up-grade, according to the National Road Carriers Association 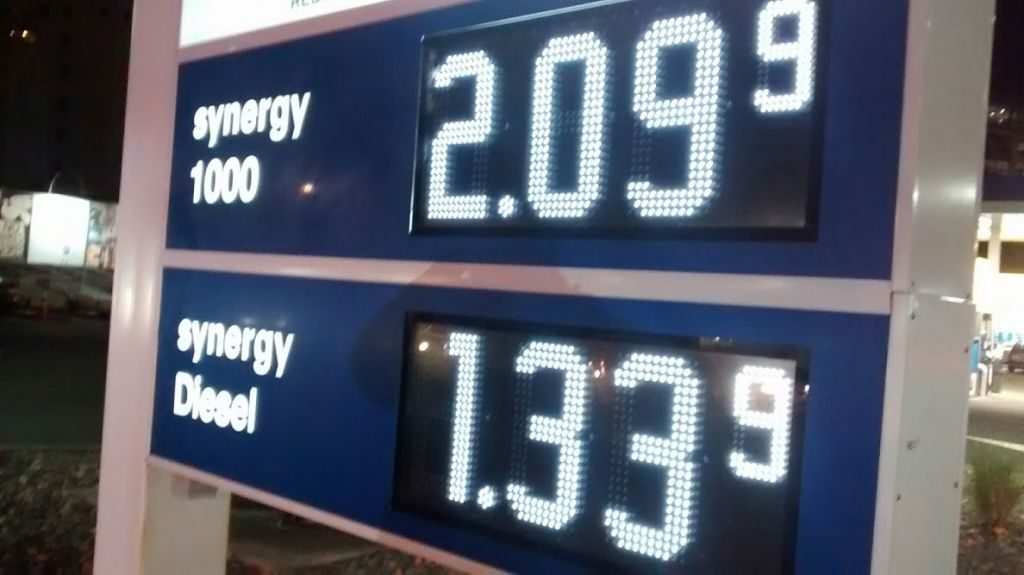 “It is only going to raise a small part of the funding needed,” NRC CEO David Aitken believes.

It is estimated the RFT will only provide $1.5 billion of the $10 billion needed in the next 10 years.

The nation’s leading road transport organisation’s members would be more prepared to pay road tolls or congestion charging to fund progress, he says.

“The members’ biggest concern is congestion and the delays it causes to doing business.

“A RFT is not going to change that, but tolls and/or congestion charging will make road users reassess whether they need to use particular roads or motorways.”

The project included input from Auckland Council and Auckland Transport as well as four central Government departments – the Ministry of Transport, The Treasury, State Services Commission and the NZ Transport Agency.

The ATAP report was updated last year, because of the faster than expected population growth, particularly the new developments on the city’s fringes and the greater pressure that is putting on all infrastructure.

“Proposals made in the ATAP report have gone nowhere,” Aitken says.

“Local and central government have been sitting on their hands.

That includes projects that have been ready to go.”

The Land Transport Management (Regional Fuel Tax) Amendment Bill introduced to Parliament last month is a mechanism to raise funds for transport infrastructure programmes that would otherwise be delayed or not funded.

Under the Bill, Auckland Council must first consult with residents on the proposed projects it wishes to fund.

It must then obtain government approval before the RFT – up to a maximum of 10 cents a litre – can be implemented.

Initial consultation about a RFT is being held now by Auckland Council as part of its Long-Term Plan consultation.

“It’s hardly a quick process,” Aitken observes. “We need to be getting on with things now.”

An RFT increases costs for everybody, while tolls and/or congestion charging provides greater ability to manage transport demand, Aitken argues.

He points to the successful introduction of congestion charging in cities worldwide, limiting traffic volumes and raising revenue, while tolls are used elsewhere in New Zealand – as close as State Highway One between Orewa and Puhoi and in the Bay of Plenty.

“We know Auckland is growing faster than projected, so the need to get on with things is even greater.”

Aitken says the NRC supports increased spending on public transport and its drive to increase patronage to get single use vehicles off roads.

“But we also know the population is growing faster than increased use of public transport so there are going to be more vehicles on the roads.”

“A fuel tax will provide some funding straight away,” Aitken concedes.

“But road pricing, once it’s set up, has much greater benefits.”