Meridian Energy cost consumers an additional $80 million and increased fossil fuel use, yet its Manapouri Power Scheme will be exempt from new Government freshwater policy 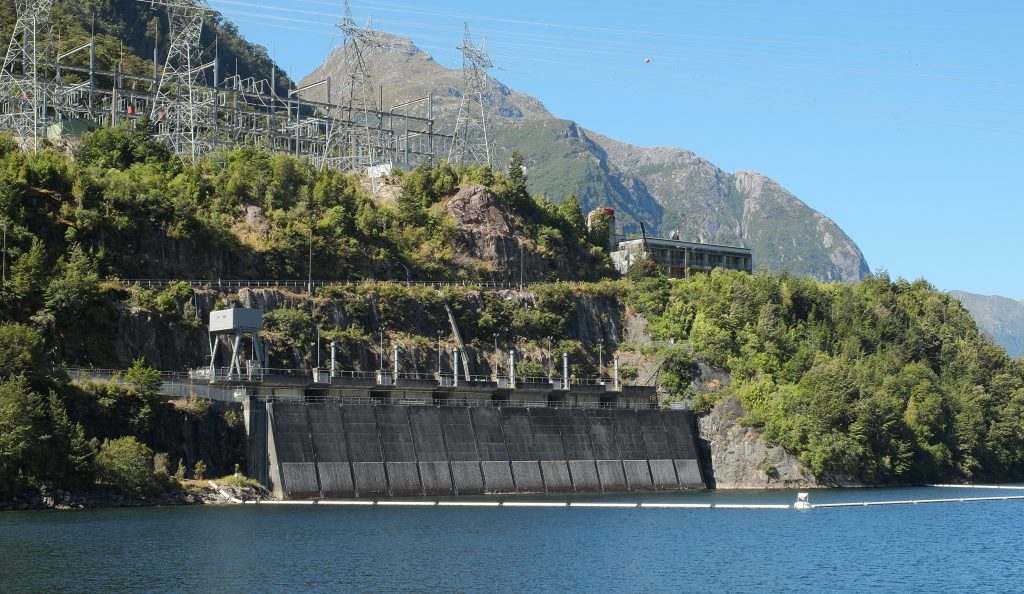 Electric Kiwi Chief Executive Luke Blincoe says that Meridian’s behaviour resulted in an additional 6,000 tonnes of CO2 emissions, “so any claims around putting the environment first are absolute nonsense.”

Manapouri Power Station consumes 64% of all surface water available in New Zealand. Unlike other power stations, it removes water from the Waiau River and discharges it straight to sea, taking 95% of the river’s flow and leaving a mere 5%. The ongoing environmental, cultural and social effects are significant and makes the Waiau unsafe to swim in.

Concerns about the environmental impacts of the Manapōuri Power Scheme were raised with Climate Change Minister James Shaw in October 2018.

“Your problem is that the Government likes Meridian’s dividend,” Shaw responded.

The Government owns 51% of Meridian Energy Ltd. In 2019 Meridian paid $140 million in dividend to the Crown.

Waiau Rivercare Group Co-Chair Paul Marshall says the exception has been dressed up as protecting sources of renewable energy – preventing “the lights going out!” – according to Martin Workman from Ministry for the Environment.

“But as Minister Shaw said, it’s actually all about the cash.

“51% of $80M super profit will go as dividend to the Government,” says Marshall.

“Its money ordinary electricity consumers should never have had to pay. It shows we cannot trust Meridian to play by the rules. Their behaviour is unethical – they’ve blown their social license to operate.”

“If this is how Meridian behaves with current regulations in place, just imagine how they’ll act once Minister Parker exempts them from the Freshwater Policy Statement,” Marshall warns.

The Waiau Rivercare Group has been lobbying against the Government’s exception for Meridian’s Manapouri Power Scheme from the Freshwater Policy Statement. The Group is running a petition to Parliament to remove the exception. The petition closes on 8 July 2020 and can be found here.