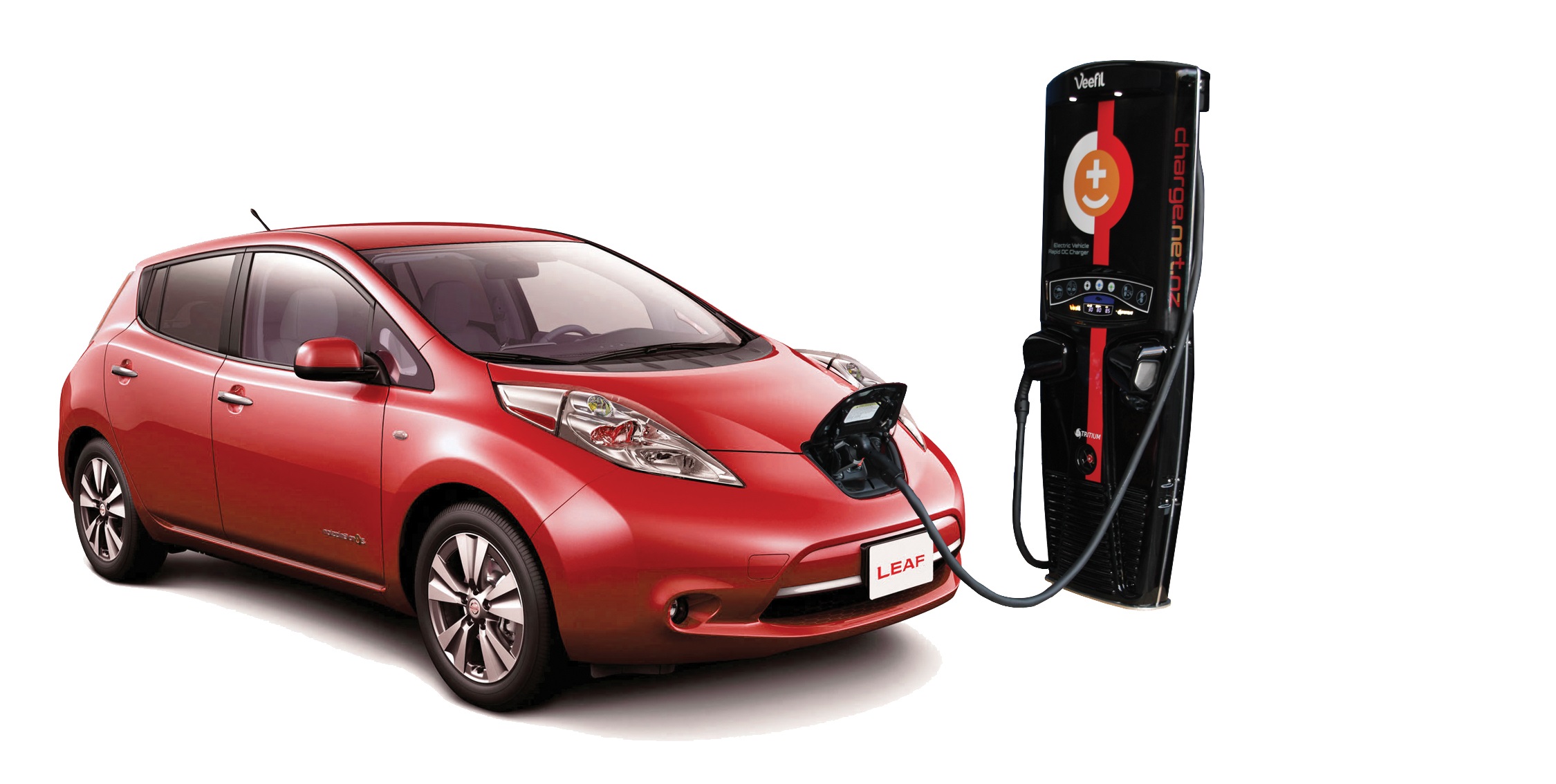 Founded in early 2015, ChargeNet NZ have worked tirelessly, travelling across New Zealand and internationally to advance the uptake of electric vehicles.

Delivering a unique implementation of renewable energy for New Zealanders, ChargeNet has built the only nationwide network of rapid DC charging in Australasia, making it possible to travel from Kaitaia to Bluff in an electric vehicle.

Since beginning, they have grown a nationwide network to more than 50 fast charging stations, as well as developed a revolutionary software package for billing and managing this network.

Utilizing the nation’s clean, locally produced energy where it can make the most impact – in transport – ChargeNet members displace over 2000 T of carbon a year.

There are currently more than 4000 electric vehicles on New Zealand roads.

By choosing to drive an electric car instead of an internal combustion engine, New Zealand drivers cut carbon emissions by 85 per cent.

Electric vehicle drivers also spend around $0.30 per ‘litre’ driving on locally sourced electricity if they charge overnight when the grid has excess capacity.

The conference will be held at the Vodafone Events Centre in Manukau, September 8-9. See https://www.conferenz.co.nz/events/evworld-nz

New Zealand currently imports $8 billion annually of foreign oil – mass adoption of EV technology would make this figure negligible and encourage a stronger local economy as the dollars will be spent at home on clean energy.