You are at:Home»All News»Transport»Concern at stop on East West Link project
October 30, 2017 Transport 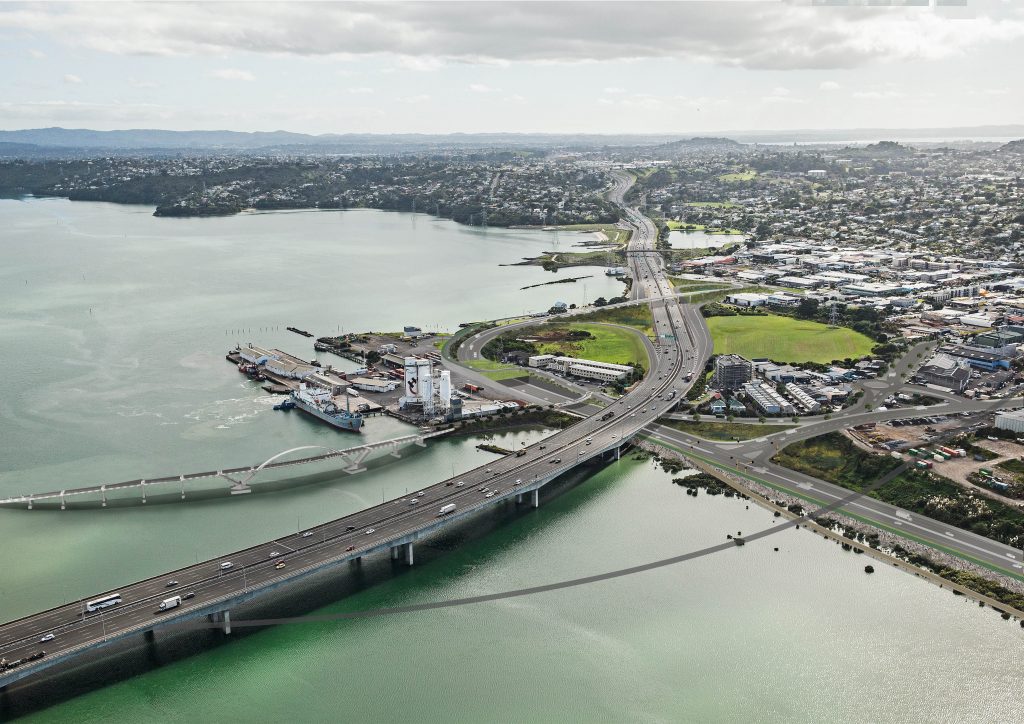 The announcement on 24 October 2017 by the country’s new government that work on Auckland’s East West Link will stop in favour of the light rail to the airport is a cause for concern.

The move will replace a large project that is very close to starting with one that requires years of planning and consenting, according to Civil Contractors New Zealand Chief Executive Peter Silcock.

“The development of public transport particularly in Auckland is a major priority and we agree that an effective and efficient link between the city and airport is critical part of that.”

“However, we are concerned about the impact of halting a $1 billion project due to start in just 10 months’ time for Aucklanders and the construction industry.”

“Both East- West and light rail to the airport are major civil construction projects which take years of planning and involve lengthy consenting and property acquisition processes.”

“The decision is disappointing because it creates a significant hole in the work programme especially in Auckland.”

“We are not advocating for East-West over light rail to the airport because both projects fill important needs, but the reality is that they are at very different stages.”

The civil construction and maintenance industry carries out $12 billion of work annually and employs 60,000 workers.

They are also early responders during extreme weather and natural disasters to clear roads and reconnect power supplies and telecommunications.

“Our members need certainty and a consistent level of work that enables them to employ and develop their people and invest in plant and new technologies. This will have a big impact on the contractors, sub-contractors and support businesses working in Auckland.”

“The East West link was due to be tendered early next year so several of our contractor members will have committed significant time and money already to preparing for that process and aligning teams to be able to put their best bid in.”

“We have all seen the benefits of the Waterview Tunnel and Northern Busway. Many Aucklanders have been surprised at the difference that Waterview has made.”

“It is not just about more cars it’s about improving productivity, the environmental benefits of less congestion and social benefits of people spending less time travelling and the employment and development opportunities it creates.”