You are at:Home»All News»Construction»20,000 jobs on the line as industry awaits project details
July 1, 2020 Construction

$2.6 billion of the shovel ready infrastructure fund has been allocated to 150 projects, but details on these projects are sorely needed for the infrastructure sector to plan its future workforce needs 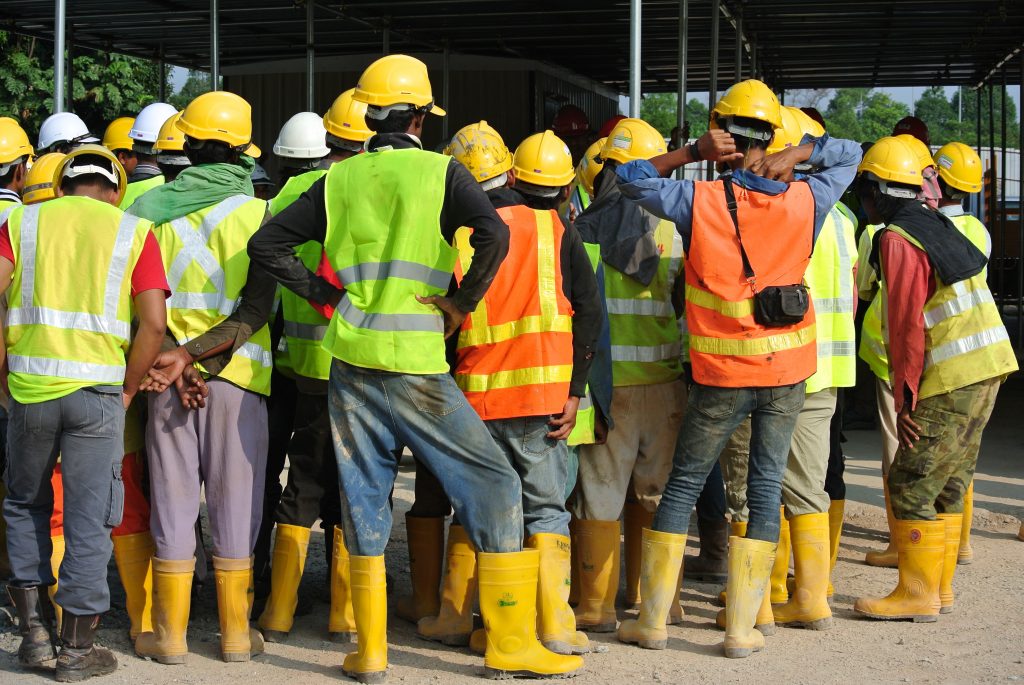 Ministers Robertson and Jones announced today that $2.6 billion of the $3 billion shovel ready fund has been allocated to 150 projects, with $400m still to be allocated.

The spend is grouped into four main sectors, comprising $708m spent on transport, $670m on community and social development, $464m on housing and urban development, and $460m on environmental projects.

“We now know the intention and makeup of the projects. That’s great, but we now need clarity about exactly what’s happening and when it will come to market.”

He says the regional distribution and the nature of the projects mentioned seemed appropriate so far and taking the projects to tender would give civil contractors the confidence they needed first to retain people, and then to support workforce redeployment from other sectors.

“Time is of the essence. These projects are of huge importance to our communities. We’re talking about 20,000 jobs as well as vital services. It’s about keeping people employed. We need details in the form of specific projects and tenders coming to market ASAP, or we may see extensive job losses.”

Silcock says a lack of tenders coming to market had contractors very worried, and the industry had been staring down the barrel of a sizable gap in projects and prospective job losses across the construction and engineering sectors. This was largely due to reduced spending from private clients and local government after many experienced reduced incomes.

Infrastructure New Zealand Chief Executive Paul Blair says that for employers hurt by the sudden drop-off in local government and private sector investment, today’s announcement may not give them the certainty needed to retain underutilised staff.

“In the 6 weeks since the Infrastructure Reference Group provided their list of 800 projects, a significant gap has emerged in the infrastructure forward works programme,” he says.

Civil Contractors NZ and the Association of Consulting Engineers NZ have estimated that engineering and construction job losses could hit 10,000 without money rapidly flowing into projects and programmes of deliverable work.

“The fundamental challenge still facing the industry is the lack of clearly defined projects and a timeline for when they will be brought to market,” Blair says.

“Just 12 projects were signalled today and details of when they would be tendered or how have not been released.

“A survey conducted by Infrastructure NZ in March showed that few employers can afford to wait 12 months on the basis of future spending promises.

“To avoid major lay-offs in the engineering, design, consulting and construction sectors, projects must be urgently brought to market.

“Will we use accelerated delivery models to rapidly move from announcements to money flowing into actual projects which put people to work?

“The industry strongly supports government infrastructure stimulus efforts, but urgently needs more detail on the projects and to proceed at pace,” says Blair.