Tolling strategic corridors on the Auckland road network will reduce congestion by 8-12%, finds a report from the Ministry of Transport 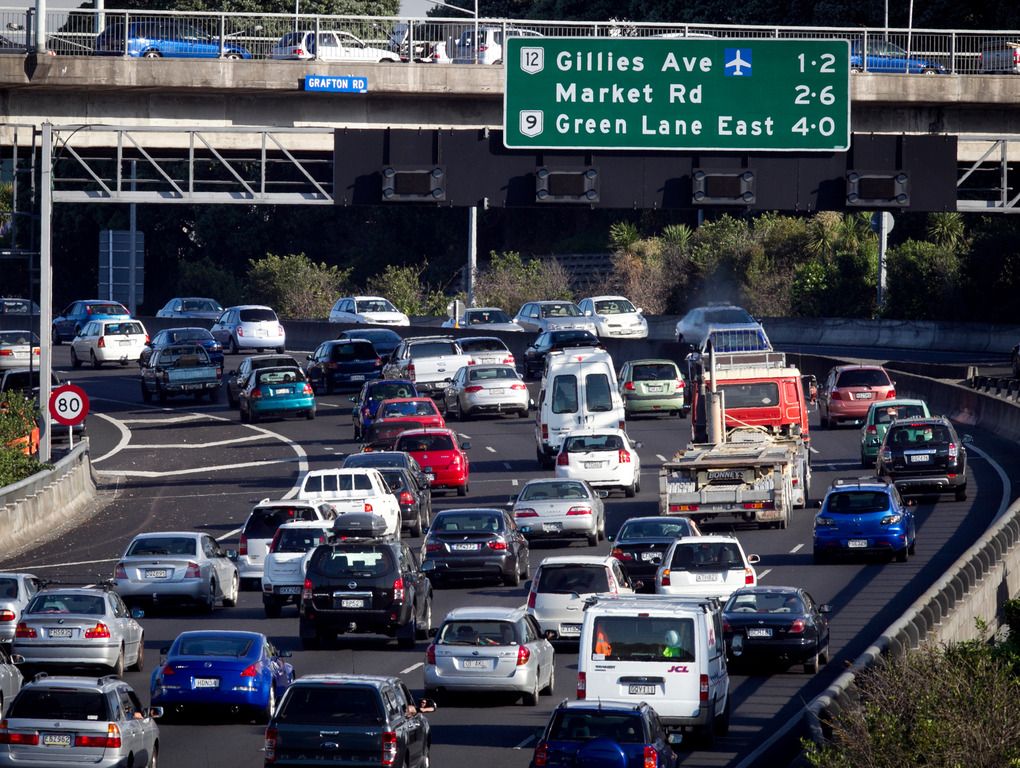 The report explores a number of different congestion pricing systems used overseas to reduce congestion and improve travel times. Officials have found that a larger strategic corridors scheme would be the most beneficial option for congestion pricing in Auckland, and could be phased in. Initially starting in the city centre, it could be expanded to align with planned public transport improvements.

“It is a step in the right direction, but if we don’t take action and move to implementation, we will be having the same conversation again in another five years,” says Infrastructure New Zealand Policy Director Hamish Glenn.

“The Congestion Question’s Phase Two report shows that tolling strategic corridors on the Auckland road network would lead to an 8-12% network improvement, similar to traffic flows during school holidays.

“This result is unsurprising to anyone familiar with this topic – Stockholm saw sustained 20% reductions in flow after its scheme was introduced – and is consistent with earlier reports on road pricing in Auckland over the last 15 years. Unfortunately, the only thing that has changed in that period is that congestion has become worse.

“Congestion is not only a problem in Auckland, as Wellington is facing very similar problems going forward, with an even more restricted physical landscape.

“The Government should investigate how an Auckland solution could be implemented in other regions or indeed nationwide.

“The time to act is now. Not only is congestion continuing to worsen, our increasingly efficient vehicle fleet is paying less and less into the National Land Transport Fund, meaning there will be less money to maintain our existing network.

“The Government needs to consider how road pricing schemes could integrate with broader road user charges for non-fossil fuel vehicles in the future.

“Our Government has an unprecedented mandate to solve the long-standing issues we are facing. We hope they find the courage to seize the solutions that we have known about for a long time,” says Glenn.