The Auckland Transport Alignment Project (ATAP) 2021-31 package will invest $31 billion into critical transport infrastructure and services across Auckland, but it faces criticism for failing to tackle the big issues 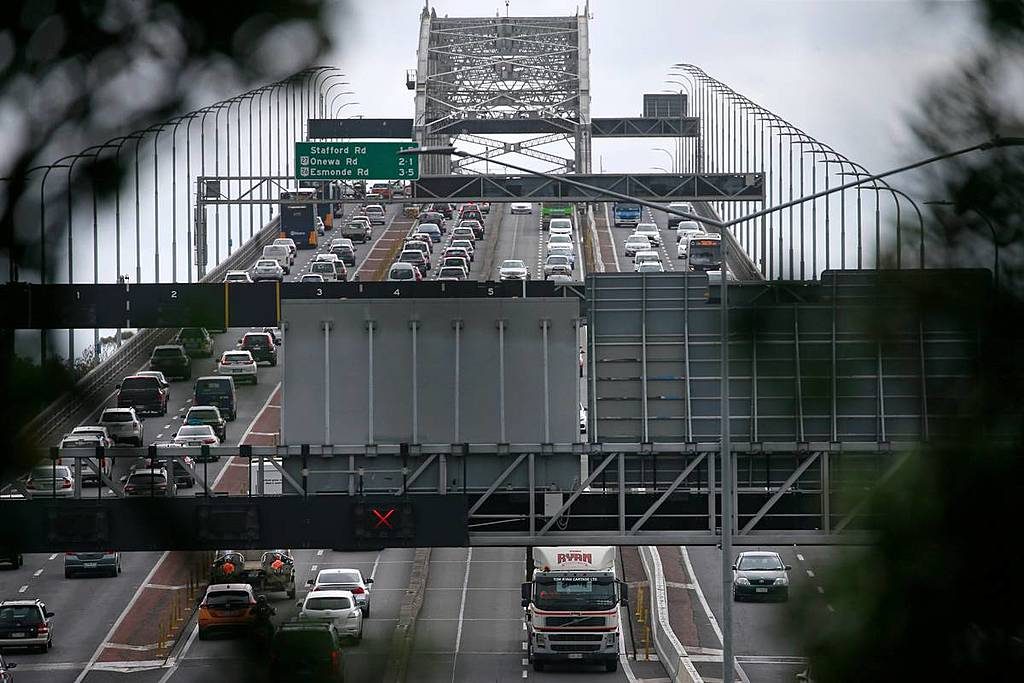 ATAP largely reflects and builds upon the $28 billion 2018 package, which focussed on developing a rapid transit network, walking and cycling, safety and unlocking growth.

“There are a number of projects already underway which are helping with our economic recovery and will reduce congestion, like the Glen Innes to Tāmaki Drive Shared Path, upgrades to SH20B and the Northern Busway extension.”

“This ATAP will see our rapid transit network grow considerably. I’m looking forward to updating Aucklanders on the next steps for light rail next month,” says Wood.

“At $31 billion this is the largest capital programme ever allocated for Auckland transport infrastructure and services,” says Auckland Mayor Phil Goff.

“By itself, ATAP does not solve all of Auckland’s transport problems but it will allow us to make inroads into the increasingly serious problems of carbon emissions, traffic congestion and housing shortages.”

Despite this however, overall congestion and carbon emissions are still forecast to rise under the plan.

“What is the transport network Auckland trying to build, if the plan for the next 10 years says motorway congestion is going to get worse?” asks Auckland Business Forum chairman, Michael Barnett.

“A lot of road cones and disruption is promised, and many of the 75 projects confirmed today will address long-term challenges of climate change and housing. But what about action on big, bold projects needed to reduce road congestion where freight and the bulk of general traffic will continue to be?”

“Action is needed on all three by 2031 and ATAP should spell this out.”

The document says that congestion will get worse and congestion charging would have a positive impact, but the document fails to commit to it.

With road freight and private transport providing a large portion of the funding, but expected to endure worsening congestion, the plan falls short in its delivery of improved transport to a key group of customers.

The long-sought review of transport funding is also missing, and is urgently needed, says Barnett.

“Pleasingly, the package is expected to see a reduction in per capita emissions of 13 per cent and of deaths and serious injury by 60 per cent. In addition, there will be an improvement in accessibility to jobs by 30 minute car journey of 14 per cent, an impressive 60 per cent improvement to employment by 45 minute public transport journey and delivery of 17,000 homes will be brought forward.

“These are good indicators reflecting considerable commitment from authorities in difficult conditions, but they are balanced somewhat by expectations for worse congestion on motorways and a total increase in carbon emissions due to expanding population.

“A bigger question surrounds what the investment programme will actually deliver against the things that really matter to Aucklanders and New Zealand – productivity, equity, incomes, cost of living, health and sustainability.

“Is the city finally going to perform to its productive potential, or will congestion continue to reduce the competitiveness of businesses trying to access labour and markets?

“Will lower income Aucklanders pushed to the margins of the city by a deepening housing crisis have access to employment?

“And is 17,000 homes enough to tackle the housing crisis or will access to land continue to thwart scale development and affordable housing supply?

“The Government needs to identify what role it thinks Auckland should play in the wider New Zealand story and start using transport as the enabler to achieve that, rather than as an end in itself.

“Clearer national direction will in turn help answer the really big questions not tackled by ATAP today like what form and function a new harbour crossing should take and who should fund any decision on light rail.

“It will also catalyse much needed debate on the really big solutions the city needs, including road pricing, value capture and how best to transition the city to electric and less carbon intensive travel options.

“Such an approach would be consistent with the Government’s Wellbeing Agenda and would help Auckland tackle stubborn housing, economic and social challenges,” Glenn says.