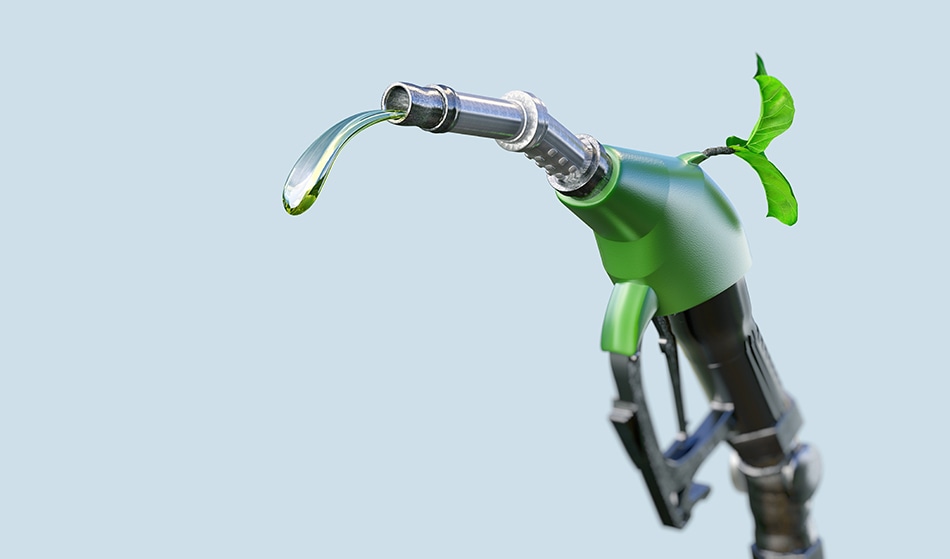 The government’s announcement for authorising the use of biofuels for cars, ships, trains, and trucks is a welcome step that can play a significant role in reducing emissions from the transport sector.

Fuel wholesalers would now need to cut total greenhouse gas (GHG) emissions for road transport fuels sold by a set percentage every year by using biofuels as a part of the fuel supply.

The Government is to introduce its Sustainable Biofuels Mandate from 1 April 2023. A jet fuel mandate is also in process of being developed, given the challenges that the aviation sector is facing in lowering GHG.

Biofuels could be a long-term solution, and by transitioning to local production, New Zealand can increase supply security.

Biofuels are renewable liquid fuels obtained from biomass materials like plant or algae material or animal waste. They are often considered to be a substitute for fossil fuels.

There are 2 types of biofuels- Conventional biofuels and Advanced biofuels.

New Zealand has low usage of biofuels by global standards and has established little production capability.

When fossil fuels are burned in internal combustion engines, all of the carbon that has been stored underneath is released into the atmosphere as carbon-dioxide. However, when biofuels replace part or all fossil fuels, the net amount of carbon released decreases.

Sustainable biofuels emit far fewer greenhouse gases than fossil fuels over their entire life cycle. In New Zealand, there is a great chance to either import or grow biofuel production and consumption.

The economic cost of biofuels

Bioethanol and biodiesel are roughly 1.5-1.8 times as expensive as their fossil fuel equivalents, while jet fuel is four times the price. Reports suggest that using more biofuels can raise petrol and diesel prices and blow roughly NZ$1 billion from NZ’s economic growth in 4 years.

Biofuels would have to be imported until at least 2035 as the cost of producing them locally is forecasted to be NZ$1 billion by 2031.

National’s Transport spokesperson Simeon Brown says it will be another cost to motorists for no real benefit.

“Overall, it is estimated the economic cost of the policy will be over $1.2 billion. Yet as New Zealand already has a cap on our emissions, there will be no reduction in New Zealand’s total emissions.

“Essentially, this is a policy to make it more expensive for New Zealand to achieve emissions reduction targets, and to make petrol and diesel more expensive at the pump.”

Energy and Resources Minister Megan Woods says the Sustainable Biofuels Mandate will prevent around one million tonnes of emissions from cars, trucks, trains and ships over the next three years and up to 10 million tonnes by 2035.

“Biofuels mandates are common overseas with more than 60 jurisdictions having them.”

Emissions by mode of transport

A Ministry of Transport report revealed that NZ’s domestic transport emissions rose by 90% between 1990 and 2018.

Cars and SUVs that are majorly defined as ‘light trucks’ have been the biggest contributor to transport emissions. As per the Ministry of Transport report, nearly 67% of NZ’s transport emissions come from cars, vans, sports utility vehicles, 25% from heavy road vehicles, 7% from aviation, and 2% from shipping & rail.

A transition to biofuels for transportation might have considerable environmental advantages, notably in cutting New Zealand’s reliance on fossil fuels and decreasing GHG emissions.