The Auckland Light Rail has the potential to revolutionise the city’s public transport network – but only if done right, says Anderson Lloyd Partner, Anton Trixl 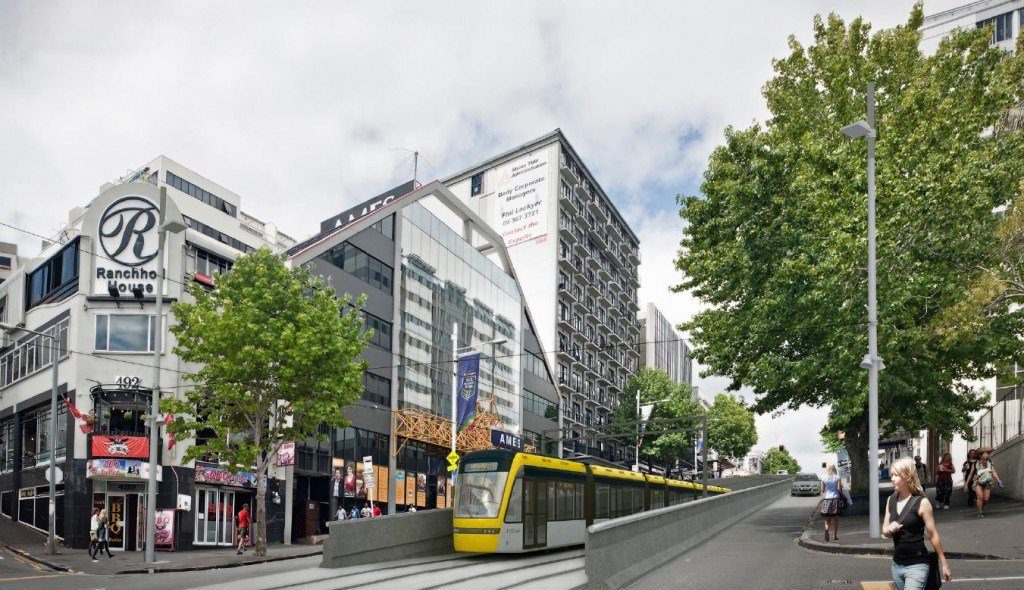 The Auckland Light Rail was one of the most ambitious projects for the Auckland region, set to transform the public transport network. However, it got caught in an internal battle between the previous Government’s coalition partners over their different visions for the project.

The 2020 election has dawned a Labour party majority, and with it, a second chance at getting the Auckland Light Rail project moving.

Phil Twyford, former Minister for Transport, was right to claim that Auckland Light Rail will be one of the most complex infrastructure projects in decades, and it’s vital to get it right for future generations, but most importantly, local businesses and residents who will be directly impacted by the ongoing construction.

While the potential benefits are enticing, light rail projects are notoriously complex to plan and pull off. We only need to Australia to see the major problems plaguing the Sydney Light Rail project, an unfortunate showcase of the risks of urban light rail development, namely cost blowouts, lengthy delays to construction, legal battles and prolonged disruption to businesses and residents. The Sydney project is a key source of learning to understand the importance of rigorous planning to pull off a successful light rail project for the first time in New Zealand.

From our own experience with complex public-private infrastructure projects, here’s what Anderson Lloyd’s recommended focus areas are to progress Auckland Light Rail and to achieve the best possible outcome for Auckland and New Zealand Inc.:

If all goes to plan, there’s no denying the Auckland Light Rail will bring a plethora of benefits to residents living and working in Auckland. With the city projected to have a population of 1,844,000 by 2025, totalling 37 per cent of the country’s total population, a revitalised public transport network is imperative to enhancing Auckland as a thriving city.

Over time, Auckland Light Rail will be a game changer for commuters. An avid cyclist and self-confessed public transport fan, I’m looking forward to the light rail providing predictable and convenient journeys into the city and challenging the core Auckland belief that you can’t get around the city without a car.

Importantly, light rail provides a sustainable method of transport and will play a significant role in reducing carbon emissions as it hopefully becomes the transport method of choice for the thousands of commuters travelling into the city each day.

The positive impacts from light rail can also ripple to wider New Zealand. Auckland is the engine of our economy and unlocking this potential will bolster economic recovery in the long term.

If managed and executed successfully, we believe the Auckland Light Rail project will play an important role in providing efficient public transport to areas that are currently under-served. We believe this project has the potential to create a more connected city and will be watching closely as the Government takes on the challenge.