You are at:Home»Directory»Security»Planning for terrorist and vehicle attacks on public spaces
November 18, 2019 Security “We’ve passed the days where security technologies need to stick out like a sore thumb. Nowadays, they can blend in effortlessly with the surrounding space, and yet still have the strength to stop trucks weighing several tonnes and travelling at speed,” says Mr Noel Maharaj, HTS Group Managing Director and licensed New Zealand Security Consultant.

“New Zealand has seen terrible events in recent years, where a deranged individual has taken control of a vehicle and sought to cause maximum damage to people and property in public areas,” said Mr Maharaj. 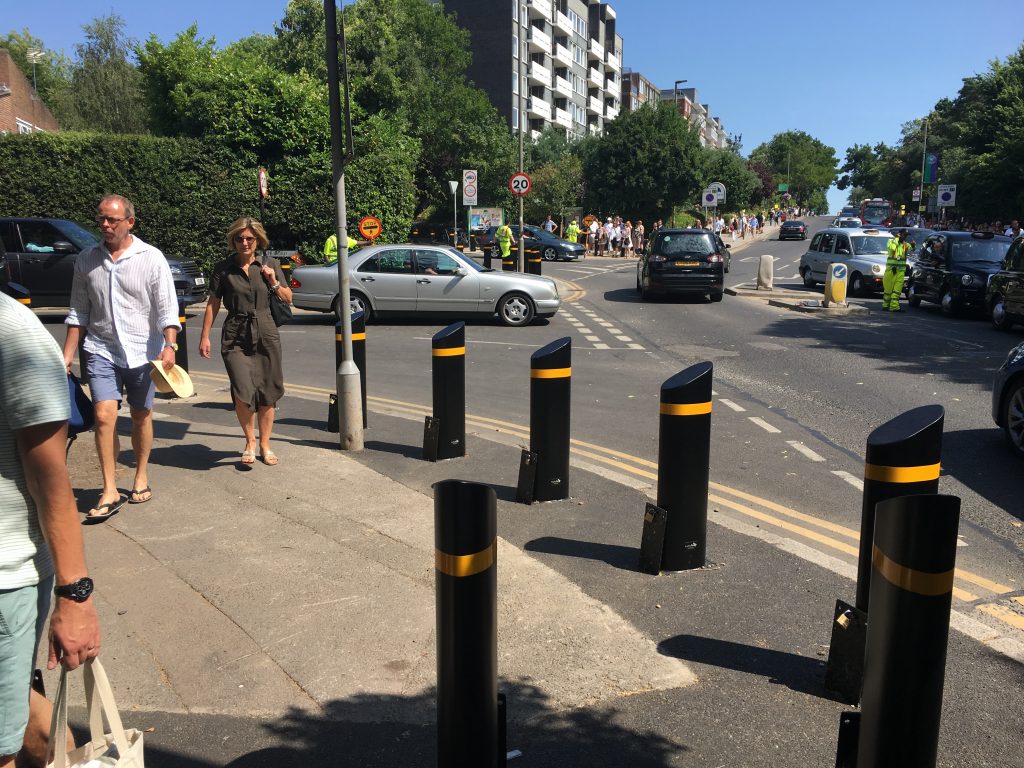 “Simple and effective technologies like bollards, street furniture, barriers and gates can protect public areas, without impacting on the aesthetics or functionality of the space. In some cases, they can even add new functionality and features to the area – such as seats or flower beds,” he said.

“It’s important to consider when a public space is going to be utilised to its full potential. Times like New Year’s Eve or special events are a good example of this. Are all possible vehicle entry points secured? Could someone drive a car or truck through and access a highly populated space?”

“Enquiries for safety and security technologies have trebled worldwide in recent years, as companies, governments and organisations are becoming more aware of security risks evident globally, and how to mitigate against them.”

Ranging from standard bollards and street furniture, right through to advanced speed gates with integrated controls, HTS Group’s technologies are designed to protect public and private spaces from unauthorised personnel that may intend to cause harm.

Selecting the right equipment is vital to mitigate against threats. The right equipment, targeted to a particular area and application, can help prevent or minimise casualties and injuries that result from malicious activities. HTS Group specialises in providing top quality risk mitigation equipment, including:

Street Furniture, which ensures pedestrian safety without discouraging movement through the area. Security technologies that blend in with architectural layouts – such as planters, seats and bollards – provide an elegant, secure and functional solution. 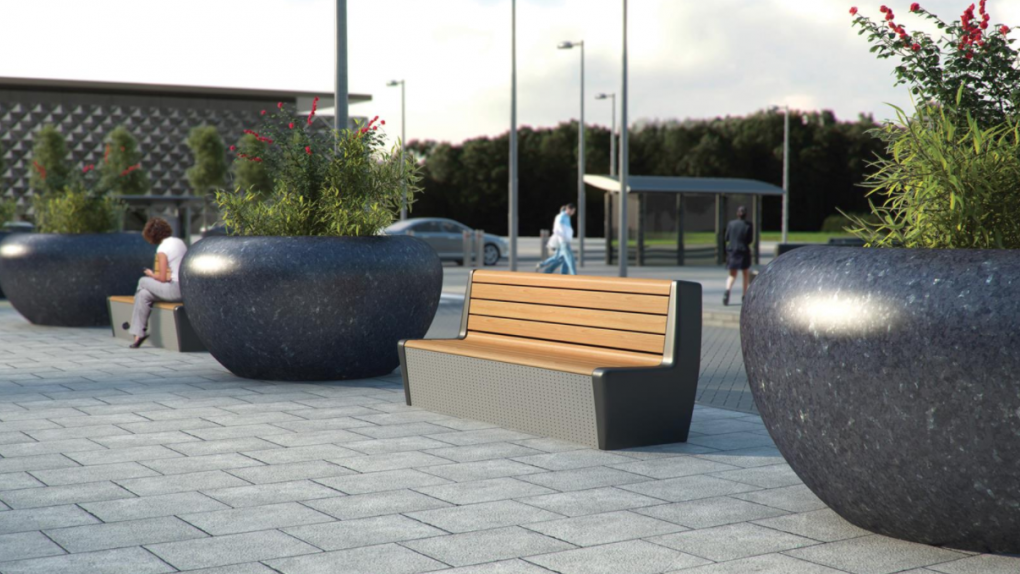 Crash-rated street furniture, such as bollards, seats and planters, above, can add to the functionality and aesthetics of a public space, whilst simultaneously preventing heavy vehicles travelling at speeds from entering certain areas

Bollards, which are a cost-effective, versatile and easily installed security measure to protect crowded spaces and businesses situated near roads. They can be ground- or surface-mounted and static or automatic, depending on the application and what type of vehicles they are preventing.

The latest and most advanced Safetyflex bollards only require an installation depth of 200mm for the same crash rating as comparative products requiring a far deeper installation, which makes them simpler and faster to install. Automated or fixed bollards provide a visually unobtrusive barrier between public and private spaces, as well as deterring vehicle-borne attackers seeking to cause harm to people and property

Horizontal Lifting Barriers, which are one of the toughest hostile vehicle protection technologies available. These machines are capable of fully stopping a 7.5 -tonne truck driving at up to 80kmph.

HTS Group Ltd, through its long-term relationship with Ezi Security Systems, supplies barriers with lower arms, to ensure that the initial impact on small passenger vehicles occurs at the front of the vehicle, slowing or stopping the vehicle before the upper barrier arm impacts the passenger compartment. Most other designs, without a lower arm, would hit at windshield level sheering off the top half of a smaller vehicle, which is more likely to be driven by a non-threatening innocent motorist.

Barriers are an effective method of keeping public and private spaces separate and ensuring, even during special events, that only authorised personnel enter private property and restricted areas.

Fencing, which is a standard component at most sites, industrial, commercial and public spaces. Steel posts and barbed wire are enough to stop most trespassers, but some key locations require greater security and protection, especially from vehicular assaults.

The new generation of crash fences are designed to protect perimeters from accidental, terrorist or criminal attacks from malicious individuals. These crash fences can form a second barrier behind the existing decorative fencing around the facility providing the required level of protection.

Vehicle Security Gates, which have evolved in response to greater security requirements internationally, changing from standard gate products to impact-rated vehicle gates designed to withstand impact from vehicles weighing as much as 7,500 kilograms running at 48 kph to 80kph. 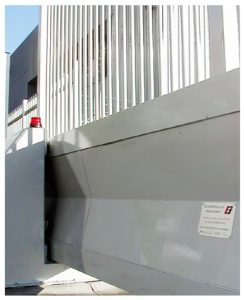 Barriers and gates provide a physical separation between public and private spaces, as well as a visual deterrent to vehicle-borne assailants (Image Credit: Ezi Security Systems)

The requirement for a shallow footing in many locations excludes many products. However, the patented arrestor system featured in HTS Group’s Truck Stopper range of gates can provide the lowest penetration classification for its class with a shallow foundation, making it an ideal engineering solution for protection against hostile vehicles.

“The security industry is rapidly changing, both in response to global threats, and in a pre-emptive nature, to safeguard against new threats that haven’t yet been realised. We’re seeing a strong trend towards advanced technologies such as perimeter security enhancements while maintaining the open space feel,” said Mr Maharaj.

“Determining the kind of threat that an establishment or space may be faced with is the most important first step in hostile vehicle mitigation. It means the technology can target the most likely threats and provide the best countermeasures,” he said.

The company – which operates offices in Auckland and Wellington and has a wholly owned subsidiary HTS Australia Pty Ltd in Australia – is ISO 9001:2008, BVQI and AS/NZS 4801:2001 accredited and the leading provider of services to the Public Transport, Traffic, Sports Timing and Digital Media Industries in New Zealand and Australia

HTS Group staff have been directly involved in significant projects for the past 25 years. Our customers are key, and it is our aim to exceed their expectations through technical excellence. HTS Group provides a professional, flexible, quality and best value focused service.