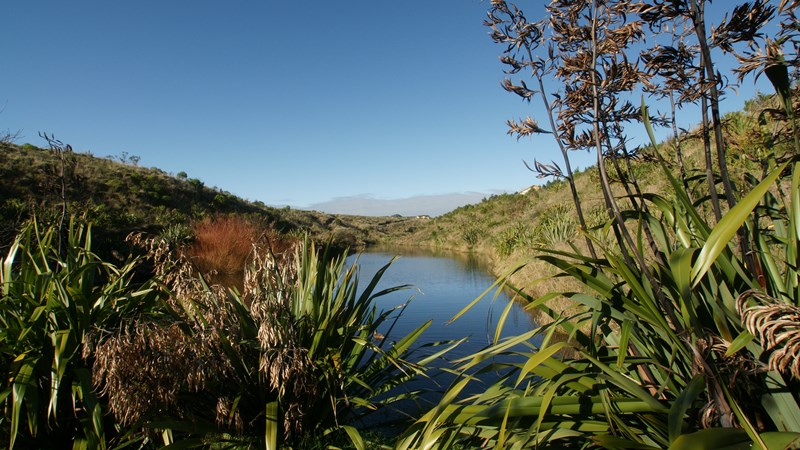 The environmental gains that can be made over the long term and through the dedication of many have reaped rewards for Palmerston North City Council.

Now in their fourth year, the EXCELLENCE Awards recognise and celebrate the key leadership role that local government plays in communities around the country.

The 16-year project partnered the council with the community to establish green corridors of native plants from the Tararua Ranges through to Palmerston North City and the Manawatū River.

The project began in 2001 when residents were concerned at the loss of biodiversity in Palmerston North, with only 1 per cent of forest cover remaining and native birds a rare sight.

Since then 150,000 native trees have been planted along the Turitea and Kahuterawa streams and gullies in the suburb of Aokautere/Summerhill.

There has been a significant increase in native bird numbers in the Turitea Reserve, headwaters of the Green Corridors project, and water quality has improved in both streams.

Turitea Stream is now being used as an incubator for eels through a collaborative project with local iwi, Rangitāne o Manawatū.

“You can see from the photos the excellent results of this project,” Yule says.

“This project provides a wonderful example of what can be achieved by taking a long-term approach to environmental restoration.”

Judges said this was a project initiated by a community concerned about biodiversity loss.

“Sixteen years on it is still going and the impact is there to see as a result of the efforts of many people planting thousands of trees.

“This project has had wide community involvement, from the very young to older residents, and shows the benefits that can be gained over time.”