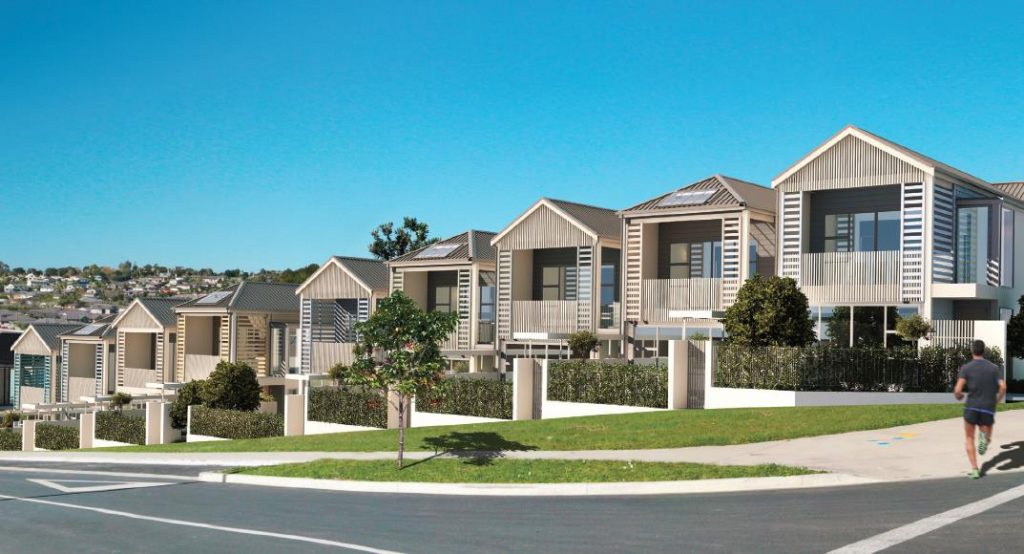 The government has announced that third party debt will be used to finance the roads and water infrastructure needed to unlock land for development in Milldale, north of Auckland.

Crown Infrastructure Partners will establish a ‘special purpose vehicle’ (SPV) to raise funds from investors, comprising itself, Fulton Hogan and the ACC, to enable the construction of bulk housing infrastructure which otherwise would be deferred.

Home owners will repay the SPV with an annual charge of between $650 and $1000 per annum.

“This is a material additional cost to new homeowners, but the real benefit is that private finance for infrastructure will increase housing supply, making homes cheaper,” Infrastructure New Zealand CEO Stephen Selwood says.

“Currently, lack of infrastructure means homes are not being built at the pace required and the cost of housing remains out of reach of many New Zealanders.”

He believes there should also be “some combination” of lower development charges or lower general rates to reflect the reduced dependency of Milldale homeowners on the Auckland Council.

“It is important that these homeowners are not asked to subsidise wider growth infrastructure across the region.

“The real opportunity is expanding the model beyond Milldale and beyond Auckland to address the wider national housing crisis.”

Selwood argues that if developers can access third party finance to bring forward bulk infrastructure investment, development can proceed at the pace and scale needed to deliver the productivity improvements critical to delivering enough homes to meet growth.

“This approach is standard practice in the USA and enables that country to have one of the most flexible and responsive housing systems in the world.

“There is no reason the approach will not work in New Zealand and, when combined with the promised reduction in planning restrictions, will overcome the greatest barrier to getting affordable homes delivered.

“As long as general ratepayers carry the risk and cost of debt from new development there will be opposition to growth and investment in growth, which is in no one’s interest.”

Selwood says legislation is needed to consolidate the model and allow it to be rolled out nationally.

“This legislation will need to be clear on where the risk and responsibility for repaying debt sits.

“The Milldale initiative relies on debt, but for the model to be successful in meeting ongoing housing demand, developers will need to be able to partner with investors repaid on the basis of risk taken.

“If risk is disproportionately allocated to developers, then the model will not lead to the increase in developable land required.

“The sooner private capital can be injected into infrastructure for new development, the sooner growth cities like Auckland, Tauranga, Wellington and Queenstown can increase housing supply to meet demand,” Selwood says.