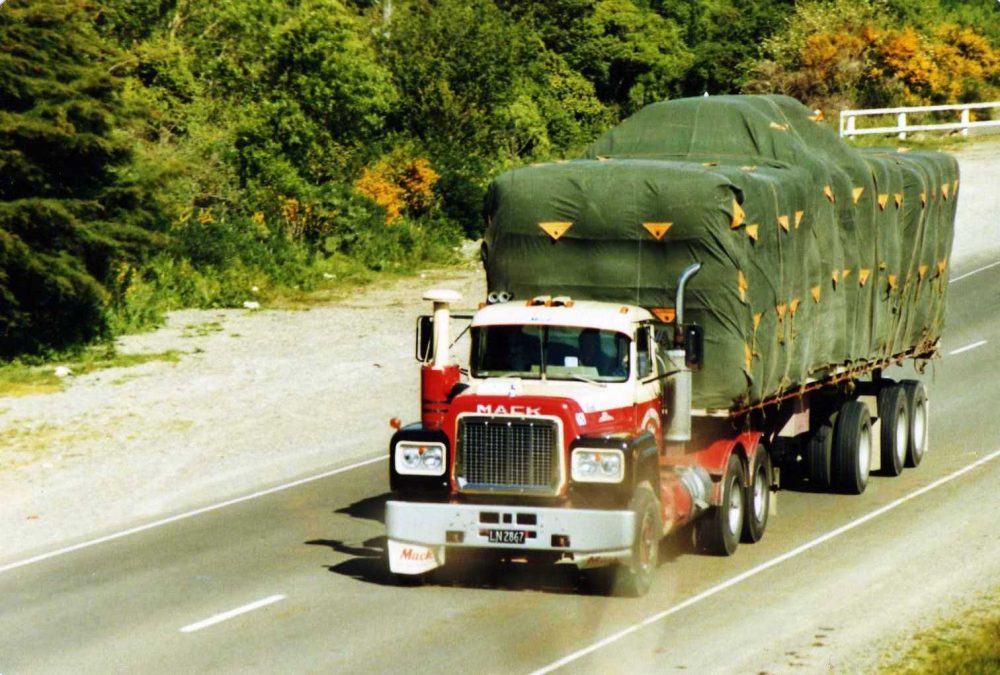 “Whichever option is chosen to replace the gorge road must be the best for the long-term future,” National Road Carriers CEO David Aitken insists.

The gorge has been closed since April because of massive slips.

Four alternative routes have been announced by the New Zealand Transport Authority, which is looking for public submissions before the end of the month.

Aitken says whichever preferred option is announced before Christmas, it must meet the needs of all road users.

“The easier the gradient, the less likely our members big rigs will hold up other traffic,” he maintals.

“Ideally, we would like to see two lanes on all uphill sections, or at the very least, lots of overtaking lanes and passing bays.”

Aitken says the NRC would prefer to see a new, modern engineered road, rather than an upgrade of the existing Saddle Rd, which is one of the four options suggested by NZTA.

“A 21st century engineered road will have gentler curves and be safer than whatever can be done to Saddle Rd.”

“The road will be a vital link between the east and west of the lower North Island.

Whatever NZTA comes up with must not have the same disruption that everybody has had to put up with for so long when the gorge has been closed.”

National Road Carriers is looking for more detailed engineering information from the NZTA on the options suggested and is seeking feedback from its members before making any final submissions on the gorge replacement road.