The change to the constitution of Crown Irrigation Investments Limited (CIIL) to allow it to fund water storage projects that directly lead to environmental benefits is a very positive step, the country’s leading infrastructure body believes. 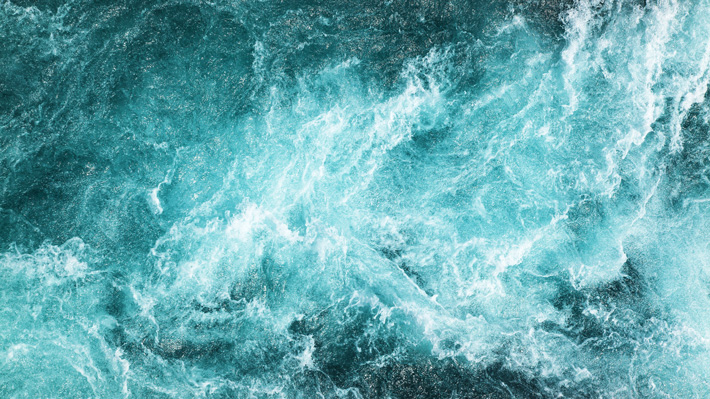 “To date, existing rules guiding the government’s irrigation investment arm have placed a too narrow focus on direct economic benefits.

“This has resulted in disproportionate emphasis on maximising land use productivity and insufficient recognition of wider economic, social and environmental benefits.”

Widening the criteria to include the full scope of costs and benefits from irrigation is critical, Selwood maintains.

“Other benefits not currently adequately recognised include enhancing the resilience of rural areas in the face of climate change, supporting employment and improving the quality and amenity of freshwater resources.

“In the immediate term, this means wider economic and social benefits, including increased regional employment and improved freshwater swimming quality, will be better reflected in the reasons the public invests in irrigation infrastructure.

“We also know that irrigation is increasingly being used to improve environmental performance by recharging aquifers, guaranteeing minimum river flows and flushing systems.”

These benefits are of the utmost importance over the long term as rainfall patterns shift in response to climate change, Selwood explains.

“Yet resilience is not currently a significant driver for irrigation investment, and even environmental factors are approached from the perspective of mitigating effects rather than improving environmental performance.

“Assessing the full spectrum of costs and benefits over the long term is a core infrastructure activity and needs to be included in CIIL’s brief,” Selwood says.