All major political parties are pledging to make climate change a priority, according to a recent poll. 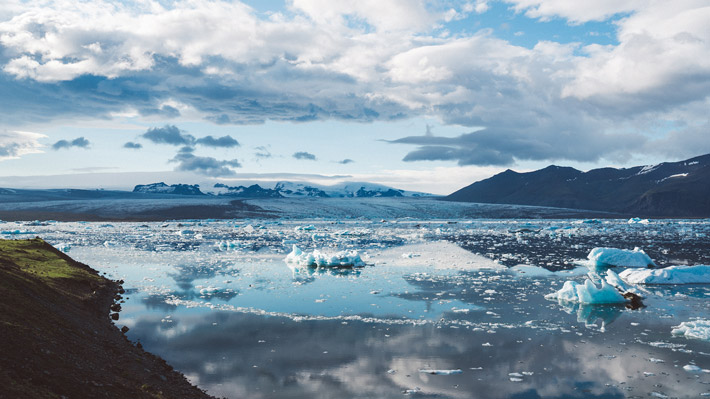 The parties were grilled on their attitudes to 10 science-related topics by the Science Media Centre.

Each party was asked how it would meet the goals of the Paris Agreement?

How will agriculture be accounted for in climate change adaptation and mitigation?

What are its plans for the Emissions Trading Scheme (ETS)?

Under the Paris Agreement, we have signed up to a fair and ambitious target of reducing emissions by 30 per cent below 2005 levels by 2030.

We will meet this target through a combination of reducing domestic emissions under the Emissions Trading Scheme (ETS), planting more trees and participating in international carbon markets.

With more than 85 per cent renewable electricity generation already, and a target of 90 per cent by 2025, we are off to a good start.

We’re spending a record $2 billion on public transport with a target of 64,000 electric vehicles by 2021, each year we invest $20 million in agricultural greenhouse gas research and are providing up to $200 million for international climate-related support.

We are committed to making the ETS work and will not scrap it like other parties have proposed.

The National government recently announced a package of changes to the ETS to provide businesses with the clarity they need about the direction of the ETS.

We are committed to ensuring New Zealand businesses whose emissions are a big part of their costs are not disadvantaged compared to their international competitors.

Labour will ensure a just transition to a sustainable low-carbon economy with decent and secure jobs and, as a key to achieving ambitious emissions reduction targets, will establish an independent Climate Commission and carbon budgeting.

We’ll restore the Emissions Trading Scheme (ETS) to be an all sectors, all gases scheme, so that we move away from carbon-polluting goods and services towards low or zero-carbon options.

We are committed to a net zero carbon economy by 2050.

We must act to ensure a secure future according to science on climate change.

The Green Party will:

On agriculture, although New Zealand has a unique emissions profile, primary industry has ways to cut carbon emissions that are already cost effective for farmers.

There will be an early and measured phase-in of a levy on agriculture emissions for the agriculture sector.

We will introduce incentives for on-farm mitigation measures and potentially on-farm sequestration.

The Green Party is committed to assisting vulnerable sectors adapt to a low emission economy and will make this a priority.

Responses not yet received.

We also believe in the efficient use of water, energy conservation and the need for sustainable environmental management.

We are concerned about water management, restoration of water quality; and environmentally sustainable land use that does not degrade our water system.

In this regard, the Māori Party looks to:

As for the ETS, ACT’s preference is for a carbon tax rather than a trading scheme.

TOP will ensure the Emissions Trading Scheme is restored to being a proper cap and trade scheme.

It should remain closed to international units, phasing out the free allocations to energy intensive exporters and auctioning credits with the cap set at the 2030 target.

We expect this will cause the price of carbon to rise significantly, sending a long-term signal for investment.

If international trade resumes, the government should purchase the units and auction them into the ETS.

The revenue raised by the ETS should be used in the first instance to invest in improving energy efficiency in the nation’s homes and small businesses.

That includes insulation, and the adoption of energy-efficient heating systems.

This will save money and reduce emissions at the same time.

The other short-term priorities are planting all our 1.1m hectares of erosion prone land and ensuring electricity pricing encourages a move to 100 per cent renewable energy.

In the short term we want to see agriculture managed through freshwater controls.

When agriculture is brought into the ETS we need to ensure methane is accounted for correctly, which may mean a two-basket approach (short-lived gases treated differently to long lived).

Check out www.sciencemediacentre.co.nz/#cc for the answers to more Science Media Centre questions on key science-related issues to the political parties ahead of the General Election scheduled to be held on September 23.