You are at:Home»All News»Communication»CERT report only captures the tip of the iceberg
August 18, 2017 Communication 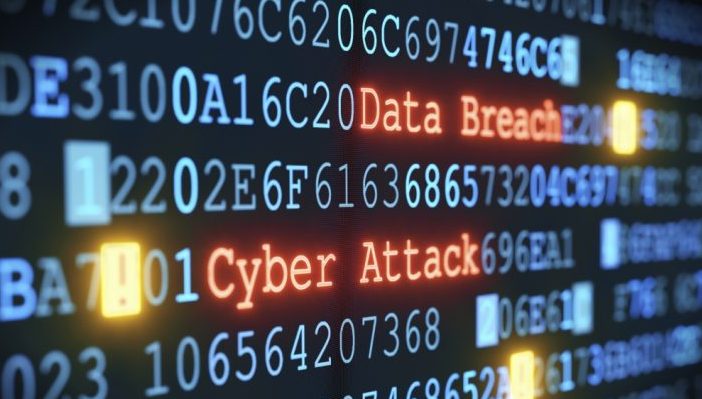 Criminals are using advanced technology but so are the good guys, he says.

Biometrics, the use of thumbprints or retinal scans, are increasing.

Muller made the comments following the release of the latest report by CERT NZ, the new government cybersecurity emergency response team.

“It is fantastic to see that organisations are reporting security breaches to the CERT as this sharing of information is one of the best ways to reduce vulnerabilities as a country,” Muller says.

But their figures are just “the tip of the iceberg”, he warns.

“The CERT will also become the go-to-place for people and organisations looking for information about potential attacks and how to protect themselves.

“The connection of devices to the internet creating an Internet of Things creates opportunities for cyber criminals to access these devices if not properly secured.”

The US Senate is currently reviewing a Bill looking to address IOT security, the Internet of Things Cybersecurity Improvement Act of 2017.

“Here in New Zealand the National Cyber Policy Office, a branch of the Department of the Prime Minister and Cabinet, is working with the IoT Alliance to develop our local approach to this threat,” Muller observes.

Late last year the largest single cyberattack was carried out using the Mirai botnet, which was a piece of code that infected millions of internet-connected (IoT) devices such as dvr players, digital cameras and baby alarms.

The cyber criminals then took control of the devices and bombarded companies in what is known as a distributed denial of service (DDoS) attack.

Credit card companies are looking to move from PIN numbers to thumbprints for purchases above the pay and go level.

Artificial intelligence is also being deployed to combat crime.

The ability for computer systems to analyse masses of data instantly has been constantly improving, now AI technologies mean that these systems are also starting to learn and adapt to keep criminals out, Muller says.

“While there is a lot of noise out there about IOT attacks or AI crime, the biggest security threats are still actually much simpler and rely on basic human weaknesses, with phishing being the main reported cyber-attack by the CERT and by countries all across the world.

“There are some very important behaviours we have to instil in the population to keep safe.

People should not click on links that look suspicious, they should keep updates up to date, they should always have a backup in place and if they suspect something contact the CERT.”

NZTech is hosting the annual national Cyber Security Summit in Wellington on October 25, which will involve senior business, government and tech leaders to work together on ensuring New Zealand remains a safe place to do business by being one of the most cyber secure nations in the world.