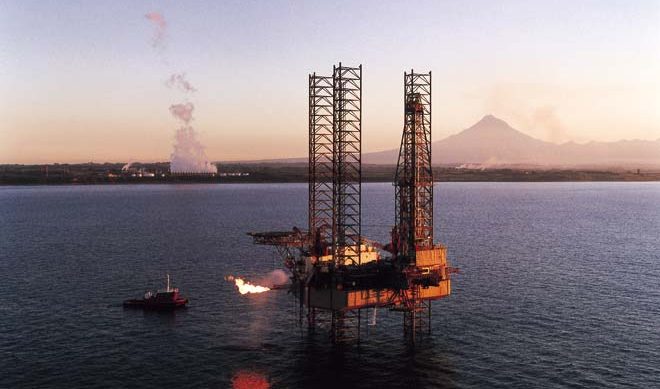 “Today was a significant day for our region, with the launch of our nationally and internationally significant new energy research and development centre Ara Ake,” says Venture Taranaki CE, Justine Gilliland.

“It is set to become a guiding light for new energy development, and will play a huge role in continuing to position Taranaki as a leader in energy.”

Scion Science Leader Paul Bennett says this is a great step for New Zealand, with Ara Ake able to take an unbiased view on how a range of new renewable energy options fit together, and what their role is.

“There will be no single silver bullet to replace the fossil industry.

“Ara Ake will also help identify which technologies are critical to NZ’s net zero carbon plan, and need to be accelerated through demonstration to become commercially viable,” Bennett says.

Victoria University of Wellington Professor Alan Brent says Ara Ake is aimed at carrying new clean energy technologies over what is called ‘the valley of death’ – by demonstrating near-commercial technologies for wider uptake.

“Mere demonstration alone, however, will not necessarily realise the uptake, which means that the effective collaboration of Ara Ake with the wider energy stakeholders will be crucial for its success.

“Nevertheless, this is positive initiative for our just transition in the energy sector,” Brent says.