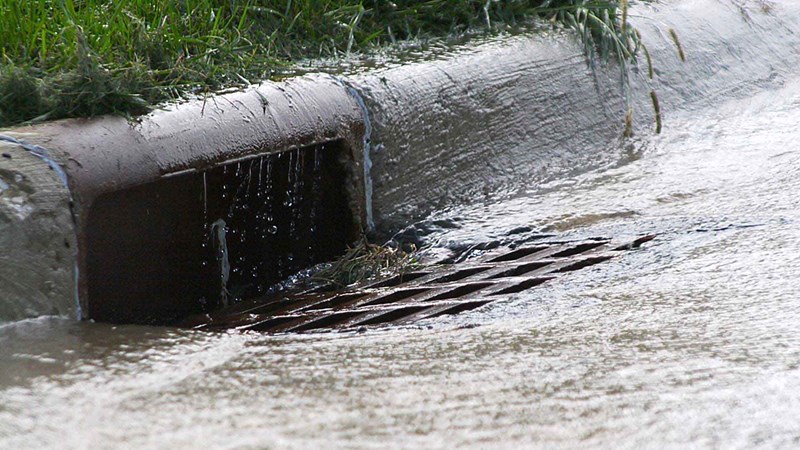 Civil Contractors New Zealand Chief Executive Peter Silcock says while the media releases from Local Government Minister Nanaia Mahuta and Minister of Health Dr David Clark set the scene and timeframes for engaging in discussion with local government, they did not yet offer any clear solution to systemic issues in the management and regulation of New Zealand’s water networks.

“We appreciate this is a complex discussion with a lot of stakeholders,” Silcock admits.

“Recognising the need for change is an important step forward.

“There’s a lot at stake here, and we hope that come June 2019 we will see some coherent leadership from central government.”

The statements indicated a rethink of local government’s role in water management at the policy level, with options on the table including aggregation of water services under a central entity and different regulation models.

Silcock says the industry had anticipated the announcement of a new water regulator instead of another seven months of discussion between central and local government.

While there was clear need for all parties to have their say, debate would eventually need to yield a course of action to be effective, he said.

“It’s understandable that government wants to have a well-grounded perspective, and we need to have this discussion,” Silcock says.

“Eventually there will be some tough questions to answer in this space and it won’t be possible to keep everyone happy.”