Australasian cities are becoming cheaper to live in according to the latest global cost of living report, which ranks the most expensive cities across the globe 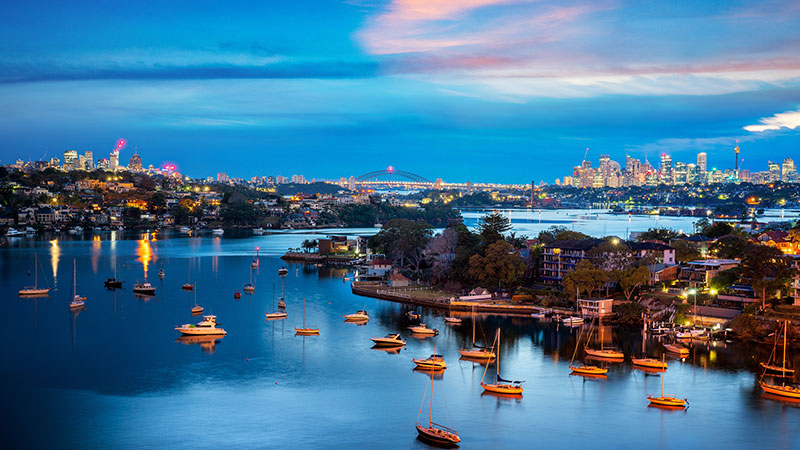 Sydney is now the only Australasian city ranked among the top 100 most expensive locations for expatriates to live, having dropped 24 places to 97th position on ECA International’s index.

The city of Ashgabat in Turkmenistan took the title for the world’s most expensive location—again for expatriates—while Switzerland continues to dominate the top five locations, according to the global recruitment specialist’s survey.

“This implies that foreign assignees in Australia will now see their money stretch a lot further than previously,” Quane said.

“The reason is mainly due to concerns over the reliance of the Australian economy on China, which has been showing some signs of slowing growth, even before the outbreak of Covid-19.”

Top 20 most expensive locations for expatriates

The economic impact of the pandemic is evident in the latest rankings for locations first hit with Covid-19, ECA International’s Steven Kilfedder added.

Beijing dropped from 15th to 24th in the global ranking, while Seoul dropped nine places and out of the top ten list, to 17th spot.

“Similarly, as Australia and New Zealand are heavily reliant on trade with China, we can see the rippling effect in the cost of goods and services in these locations,” Kilfedder said.

“This is also a sign of consumer nervousness, which we are likely to see in other countries around the world in the coming months,” Kilfedder said.

A majority of cities in the United States saw a rise in the rankings, as the US dollar continues to perform well against other major currencies, with New York and Honolulu entering the global top 20.

While San Francisco and Los Angeles ranked 36th and 40th. This time two years ago, ten North American locations featured in the top 100.

“In uncertain times, as we are currently seeing with Covid-19 and an impending global recession, many will put their money into what is seen as ‘safe haven’ economies such as the US.

“As a result, the US dollar has strengthened—making things more expensive for expatriates living in the country than in the past,” Quane said.

Many European cities saw a drop in the cost of living.

Berlin and Rome continued to fall in the rankings, remaining outside of the top 100 list for overseas workers, with the value of the euro weakening slightly from the last survey.

The latest data covers price changes between March 2019 and March 2020.