The Southland-based aluminium smelter is the largest consumer of electricity in the country, using approximately 12% of New Zealand’s electricity 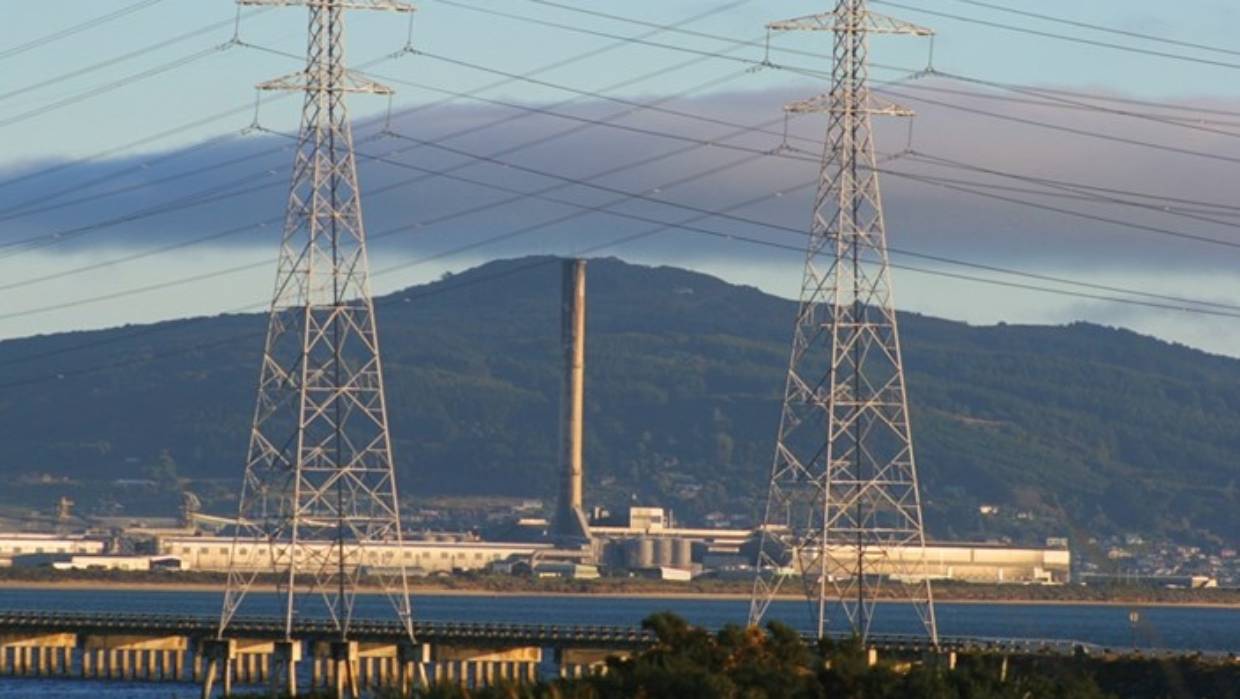 “While this will be a tough period for Southland, I see longer-term upsides for New Zealand around a substantive gain in electricity storage,” says University of Auckland Adjunct Professor Harvey Weake.

“As New Zealand progresses towards 90+ per cent renewable power from a mix of incremental geothermal and wind, New Zealand must increase electricity storage capacity to meet both short and medium term interruptible supply to cover both windless periods and droughts.

“The most effective option is the standby Huntly coal power station to act as the dry weather ‘firmer,’ but this will ultimately be retired.”

Massey University’s Dr Anna Berka says that in terms of emissions, this may be actually be a good development as the plant has been using up a lot of our low-cost hydrocapacity and this might let us close down Huntly sooner.

Weake says that once Huntly is retired, New Zealand either has to build another high elevation lake of around one billion tonnes of water, or build some other electricity storage facility to hold the equivalent of 500MW over 100 days.

“Either way, the solution will be very expensive.

“This announcement effectively allows this decision to be deferred for a couple of decades as Manapouri becomes more integrated with New Zealand’s strategic electricity storage,” says Weake.

“Few countries have surplus power generation available to meet the present electricity demand, as will be the case in New Zealand once the Tiwai Point smelter starts phasing out its high electricity-consuming aluminium potlines over the next year or two,” says Massey University Professor Emeritus Ralph Sims.

“Initially, some surplus generation will become available in the South Island. However, Transpower has already been planning investment in transmission lines for when Rio Tinto inevitably closed their plant. Their aim is to upgrade the existing Manapouri connection to the national grid and bring more electricity northwards from Manapouri up through the cable across Cook Strait.”

Auckland Associate Professor Nirmal Nair says we will need to spend some dollars to strengthen the transmission assets to port the electricity to North Island, should the demand destruction of electricity load happen in the next two to three years as a result of Tiwai’s closure.

Sims points out these facts:

“So, in a perfect world, closing Tiwai Point should theoretically result in greater shares of renewable electricity, a reduction in greenhouse gas emissions, and cheaper electricity prices for all New Zealanders.

“However, we have an electricity market largely driven by profit motives with an emphasis on increasing supply rather than reducing demand from increased energy efficiency. There is also the challenge of designing an electricity system that will be reliable even when higher shares of variable wind and solar generation drop, or in dry seasons when hydro lakes are low. (Maybe Manapouri could act as a bigger energy storage ‘battery’ in that regard.)

“We also have a carbon price that, although now rising steadily, is still too low to drive the necessary urgency to reduce our greenhouse gas emissions by any means possible.

“So I have my doubts that New Zealanders will reap the economic and environmental benefits of having cheaper hydro power once the smelter starts winding down,” says Sims.