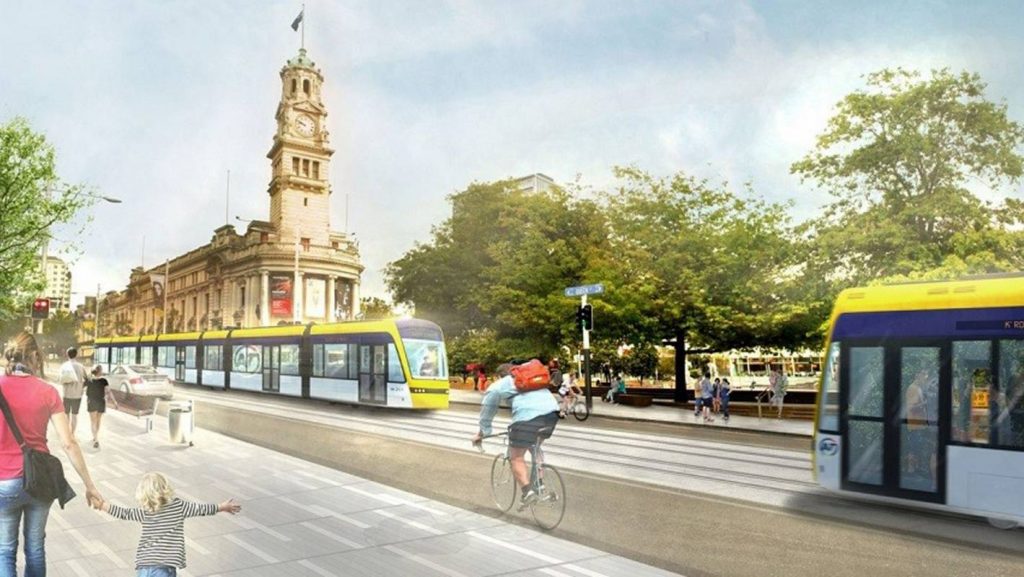 The Government announced this week it is setting up a new Establishment Unit to evaluate options for rapid transit between the city centre and Mangere. The new unit will sit inside Waka Kotahi and be led by an independent chair with a governance board comprising representatives from Auckland Transport, Auckland Council, Ministry of Transport, Kainga Ora and Waka Kotahi itself.

It is expected to report back to the Government towards the end of the year on mode, route, costing, funding, financing, value capture and delivery entity.

This is an ambitious timeline and the new Transport Minister deserves credit for moving quickly to address questions over the future of the project.

While some were hoping for the announcement of a shovel-ready project, the Minister says he wants to be absolutely certain that the plan we move forward with is the right one. That is why this fresh start is involving Aucklanders and doing the work alongside them.

The unit is expected to engage communities left out of the previous process. It will be important to engage not just communities but the industry which will be required to deliver light rail and which has endured several years of uncertainty.

Early clarity will be important for the financial community in particular who will need to understand what the Government’s appetite is for private sector involvement.

Essential to the success of the Unit and its ability to develop a project which endures political cycles will be a broad mandate which answers major outstanding questions about the future growth and development of Auckland.

Recently released ATAP analysis found that congestion and carbon emissions both worsen under current transport plans and there remains no evidence that housing can be delivered at a price point Aucklanders can afford.

What is the transport network that Auckland needs to be a competitive, equitable and sustainable economy?

What does a transport system which achieves a net zero carbon New Zealand in 2050 look like?

Where and when will competitive land supply which enables affordable housing be unlocked?

If the Establishment Unit can answer these questions and demonstrate that light rail between the city centre and Mangere is an essential component then public concerns with the project will quickly dissipate.

This project is a test case for the future of integrated transport and development in New Zealand.

Other major cities in New Zealand will be watching the progress of the Unit closely as will the domestic and international infrastructure sector.