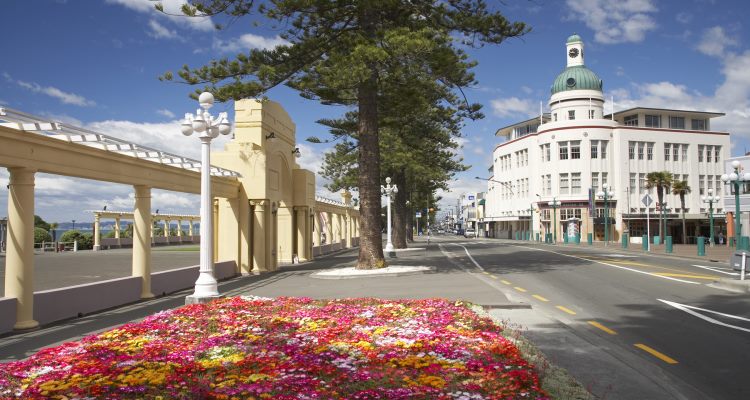 City Vision: Small City Big Ideas sets the vision and strategic framework for the council’s new way of working and is focused on assisting and showcasing entrepreneurial spirit in Napier’s City Centre, Ahuriri and Waterfront districts.

The project creates an overarching strategy that sets a direction for new development and business ideas following six principles:

The principles lie at the heart of a new approach to city-making.

They underpin any future decisions made on projects and will guide the council in how it will operate in future – its priorities, its relationships with the community and stakeholders, and its internal working environment.

The principle of being “open for business” has already created a marked change in the way the council engages with the public, building community confidence in risk-taking and driving innovation.

The council is now demonstrating open-mindedness and a willingness to engage and facilitate – and the community and businesses are responding with ideas, the pop-up Magnet Café being one example that may not have gained council support in the past.

A range of other examples, including a parklet, children’s play space, ping pong parlour and a night fiesta have proved successful.

“Having been a finalist in the Creative Place category in 2016, and now winning the award, Napier is showing it is leading the way in place-making in New Zealand,” Yule says.

Judges said the City Vision framework is an innovative programme that has the potential to transform the city in the long-term.

“It is aspirational and collectively these projects have the potential to change the nature of the city.

“The council has involved a reference group and an expert urban designer, and are showing they are open to new ideas and to having new things in different places.”