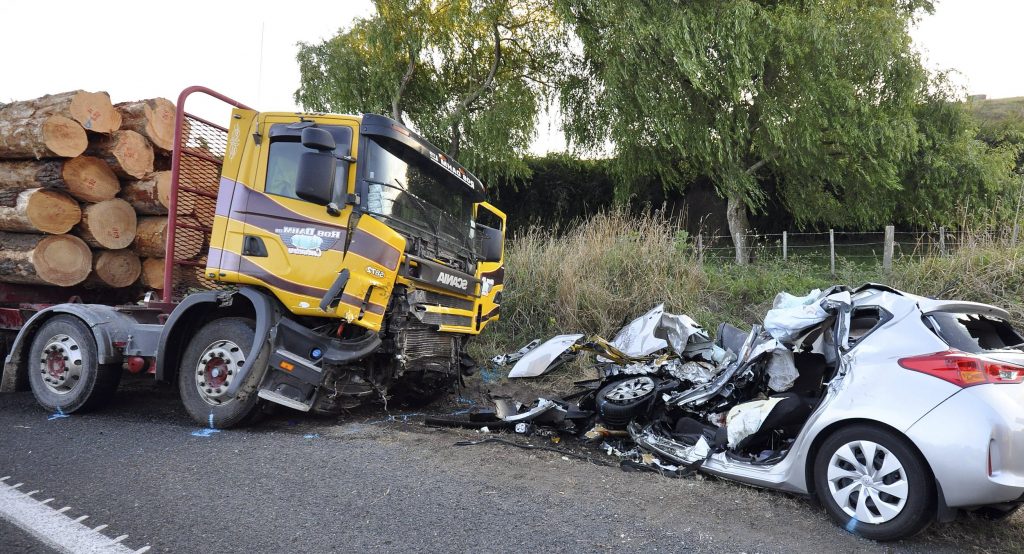 While discussion around how best New Zealand can improve its comparatively poor road safety performance is needed, it is essential that policy changes address the principal drivers of declining performance if we are to have any hope of turning the road toll around.

New Zealand’s road safety performance, as measured by road deaths, steadily improved from the 1980s right through until 2013. The improvement was significant, with some 12,300 lives between 1990 to 2012 ‘saved’ due to the reduction in annual road deaths over these 22 years.

Analysis from Infometrics undertaken that year found that 10,000 of these ‘saved lives’ could be explained by three factors:

However, from 2013, our road toll began to turn and after several decades of improvement more people started dying each year.

In 2017, the Ministry of Transport contracted Deloitte Access Economics to investigate why safety had started to deteriorate. Their report found no one factor responsible, but that increasing vehicle kilometres travelled (VKTs) and a growth in motorbike registrations primarily explained fluctuations in New Zealand’s road trauma.

In other words, there is yet to be strong evidence to show a change in driver behaviour is behind the reversal in performance and that, while initiatives including lower driving speeds and stricter monitoring are likely to have some impact, they will not address the root cause.

If we really want to lower the road toll we need to look at the volume of traffic (vehicle kilometres travelled, or VKTs) on New Zealand roads and whether these roads adequately provide for all users.

The amount driven has increased substantially in recent years. Over a billion kilometres extra were travelled on our roads in 2017 versus 2016 – an increase of 5 per cent in just one year. We’re driving 13.3 per cent more than we did a decade ago.

In the same ten year period, the length of sealed and unsealed road increased by 2 per cent.

More vehicles, particularly light commercial vehicles making deliveries in the Amazon-age, are using roads not designed for such a high volume of traffic. Drivers are taking risks to pull out of driveways and intersections, resulting in more accidents.

Adding to the challenge, growing focus on active transport has increased the number of vulnerable road users, each competing for the same under-funded roading resource, resulting in higher casualties.

A priority for turning around New Zealand’s road toll must be to ensure investment in our road system is keeping pace with growth in traffic volumes.

The current funding model requires fuel charges to cover the majority of transport spending, from walking and cycling to public transport, as well as our road network.

The system cannot cope. A complete overhaul of how and why we fund transport is required, not only to improve safety but to progress much broader economic, social and environmental objectives.