Labour’s commitment to replace the RMA means there is now agreement across the major parties to reform our most contentious piece of legislation, says Infrastructure New Zealand Policy Director Hamish Glenn 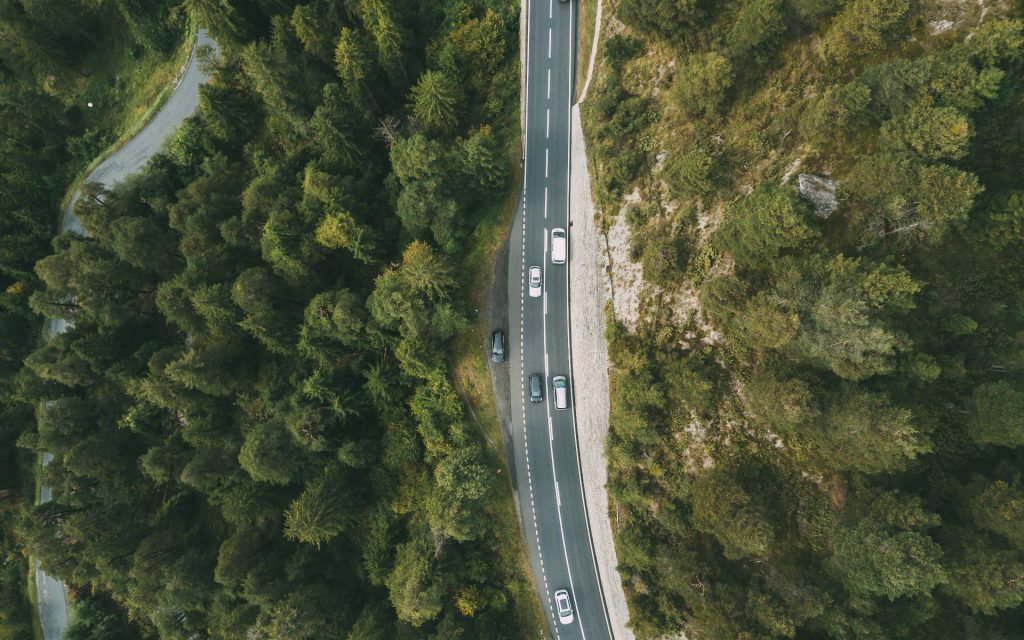 Regardless of who wins this month’s election, the new Government will move forward with replacing the Resource Management Act (RMA). It is vital that this once in a generation opportunity for reform actually enables improved environmental and development outcomes.

The RMA is the Act which is supposed to both protect the environment and enable development and use of natural resources, including providing housing and infrastructure to support growth.

Yet almost 30 years following its inception, the RMA, and the two other planning laws (the Local Government Act 2002 and the Land Transport Management Act 2003) have, between them, resulted in worsening environmental performance, an infrastructure deficit and seriously unaffordable homes.

The Government should be commended for initiating the Resource Management System Review chaired by Hon Tony Randerson QC which usefully recommended that the RMA be replaced.

However, the Panel’s proposal is a much more complex statutory framework comprising no less than six Acts – the existing LGA, LTMA, and Climate Change Adaption Act, plus a new Natural and Built Environment Act and Strategic Planning Act to replace the RMA, and a Managed Retreat Climate Change Adaptation Act.

Adding more legislation to an existing complex mix of laws to be implemented by an under resourced and fragmented local and central government system potentially makes matters worse, not better.

It is critical that the implementation agencies in central and local government have the capacity, capability, resources and incentive needed to deliver better results.

These issues sat outside the Panel’s Terms of Reference, but will need to be considered by the next Government.

That Government must be able to lead the planning system with a clearly articulated vision and set of priorities which are implemented via aligned funding and empowered governance arrangements.