Nearly 200 countries have passed a resolution at the United Nations to address the full lifecycle of plastic, including production, design and disposal 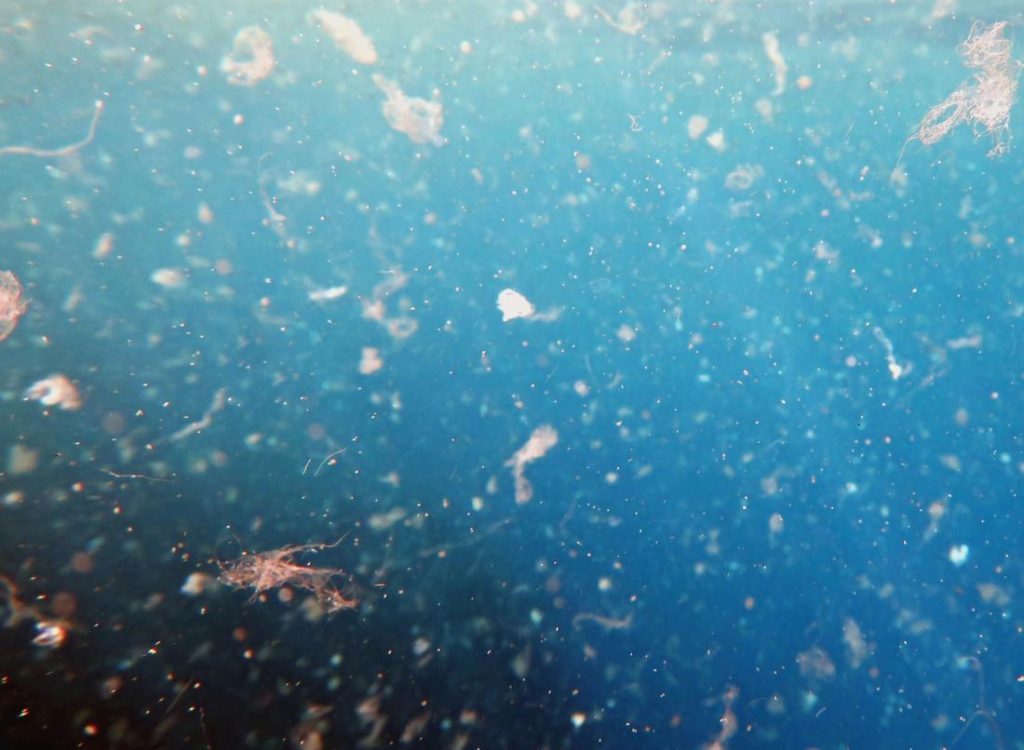 Water New Zealand has welcomed the global agreement to develop a legally-binding treaty by 2024 to tackle plastic pollution.

Chief Executive Gillian Blythe says plastic pollution is one of the biggest challenges facing our water environment both here as well as globally.

“There have been many studies and reports on the huge amount of plastic waste in our rivers and oceans.

“We know that it is overwhelming and that plastic pollution is destroying the water environment and getting into the food chain.

“As the three waters organisation in Aotearoa New Zealand, we have been very focused on the damage that flushing wet wipes have on our environment and wastewater systems.

“But beyond that, other plastic contamination such as microplastics have become endemic.”

Much of the microplastic contamination comes through washing clothes.

“Wastewater treatment plants are not equipped to capture many of the microplastics that are shed from washing acrylic and polyester garments.

“The plastic from these end up being discharged into the environment – either directly into the oceans and rivers or in the form of sludge which goes on to land.”

She says it is important that the UN treaty recognises that the problem needs to be solved by measures throughout the full life cycle of plastic and includes the role of the private sector.

“While it’s been hailed as an historic step forward, its ultimate success will depend on the final terms of the deal and whether member states can agree to the details over the next two years of development.”